Back in December, Lainey wrote about Katie Holmes and Victoria Beckham’s seemingly non-existent friendship. I did some Instagram digging and it appears that Katie follows Victoria (and sometimes “likes” the photos), but it doesn’t look like VB follows Katie. Interesting. (Also I really like this dress on Katie, it’s by Vanessa Seward).


Chrissy Teigen reacts to a pap asking John Legend about his retainer.

I have died @tmz pic.twitter.com/4R6x2NISGW


According to a thread on Reddit, this photo is fake.

Where has this picture been all my life? #BIGxCOBAIN #regram


Nothing cooler than a group of men in their 40s giving the finger to the camera while enjoying prime rib and parmesan truffle fries at Craig’s.


Zoey Deutch is Lea Thompson’s daughter. Am I super late on this? Did everyone but me know that already?

me and my friend who gave birth to me 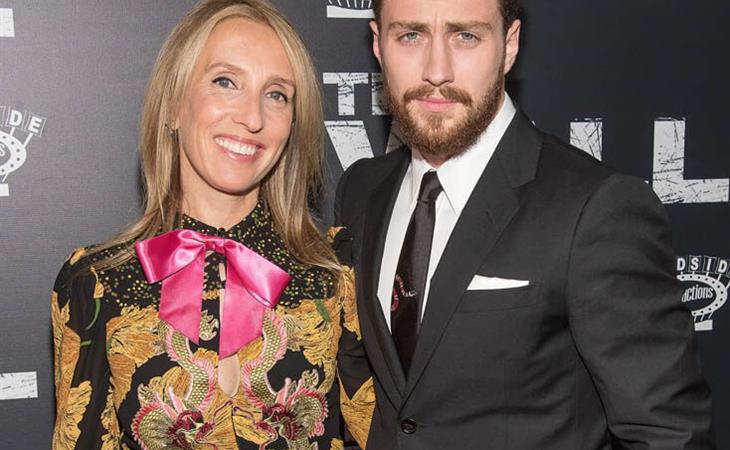 My Obsession went to New York 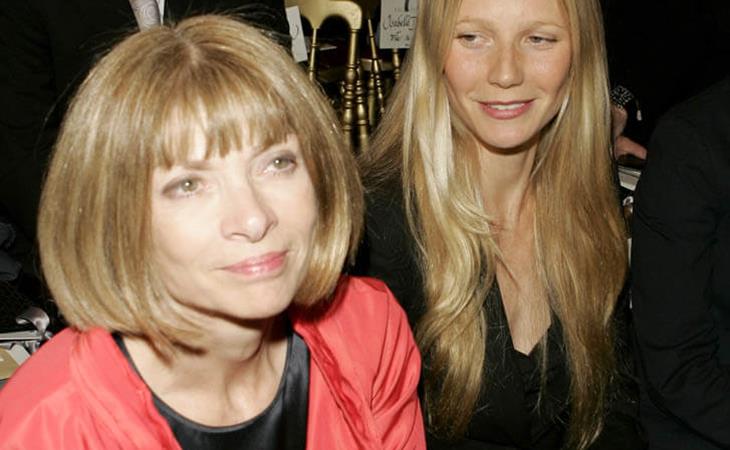 Gwyneth & Anna get back together