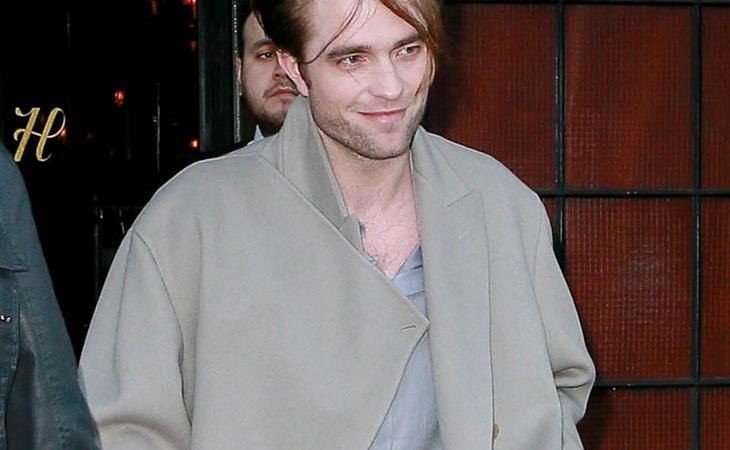 Lainey has all of the phots from the Game of Thrones’ last red carpet up today. Joe Jonas was there with Sophie Turner and he knows how it all ends, not from reading a script, but from being on set and “figuring it out.” He has signed an NDA but she also said he can’t keep a secret. I feel like we could give him two vodka sodas and he would tell us everything.

Lindsay Lohan has been begging to play Ariel forever, she constantly posts about it (and then takes them down a little time later). Even though there’s legit zero chance Disney would even let her audition, she feels proprietary over it. She’s a fan.

There’s some quotes about Twilight from a new Robert Pattison interview. Basically, now that the Twihards have moved on, he’s happy with the franchise and that moment in time. Sparkles is free! (I chose this random photo because you can almost see Rob dying inside.)

Remember when Hilary Duff was going to play Bonnie in Bonnie and Clyde and she and Faye Dunaway got into a weird, one-sided feud that probably barely registered with Faye Dunaway? Clearly some of us do!

There was a thing about Katie Holmes and Jamie Foxx breaking up, but then they didn’t break up but no one can really confirm it because they don’t confirm they are dating. Celebrities often do this non-confirmation-confirmation through PEOPLE which they also did in January. Both times it’s a focus on time, “When they can spend time together, they do. When they’re busy and they can’t, they don’t. They are two adults who enjoy each other’s company and have for a long time.” Do you get the sense that this is on her time, or on his? They are rich actors with access to planes, not astronauts who are traveling through space. Why are they so pressed for time? 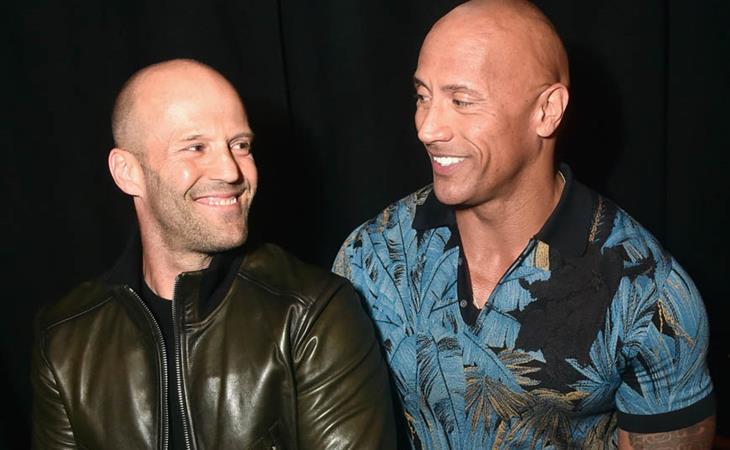