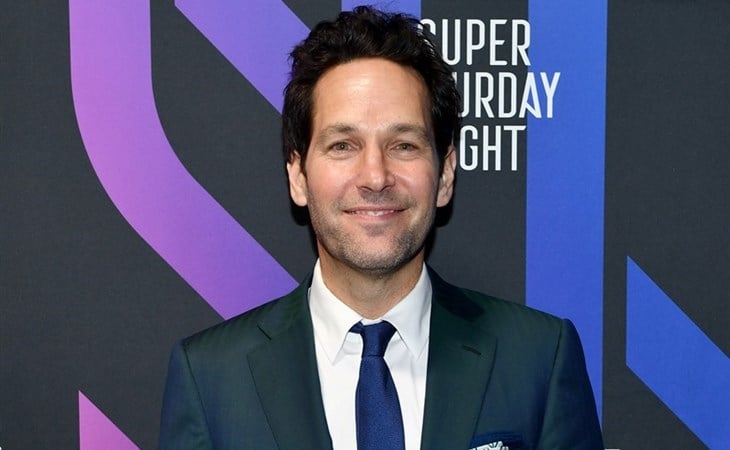 Many of us who lived through Girls know that Lena Dunham has her own media cycle: an announcement with some splashy press and a whole lot of criticism (some genuine, some thoughtful, some sexist, some trolling) on social media. The story this time is her new plus-size clothing line collaboration with 11 Honoré, a capsule collection of 5 pieces. Her announcement came with a new profile by Vanessa Friedman in the New York Times, “Lena Dunham and the Spanx Liberation Movement” and online, there were points made by plus-size fashion bloggers and shoppers on the inclusivity, both in sizing (it goes up to 26, which some call mid-range, not plus) and price point (a ribbed turtleneck is US$98).

If you see Paul Rudd trending on Twitter today it’s because it’s his birthday and not because he’s a sex pest. This of course means everyone will be commenting on how he hasn’t aged. Do you think he feels pressure around this? Like he can’t age because everyone is always talking about how he doesn’t age? I would love to know his skin care tips – I bet it’s a lot of sunscreen and non-invasive lasers.

Aaron Rodgers and Shailene Woodley went Instagram official to celebrate the first day of his Jeopardy residency. They seem very happy and maybe this is just the beginning. Maybe they will become one of those couples that does TikTok dance videos together.

Kristen Bell and Dax Shepard have always made it clear that they will not show their children’s faces and hate when they are photographed by paparazzi (which I don’t even know if that happens that often anymore). Still, there’s a lot of interest in their kids, partly because Kristen and Dax have branded themselves as “sassy mom and dad” and talk about them a lot on Ellen and on his podcast. That means this photo that Kristen posted, even with their faces blurred, will get coverage on PEOPLE!, US Weekly and E!. The irony is that even though they protect their faces, I feel like we know way more about their kids than most other celebrity children because they talk about them constantly. Blue Ivy has a Grammy, has modeled for Ivy Park and has two superstar parents but I don’t know the first thing about her life, whereas I’ve never see Delta’s face but Kristen talked about her still being in diapers at 5 and it made headlines for a solid week. There are definitely different types of privacy.

Lori Harvey celebrated Easter with her family but it doesn’t seem like Michael B. Jordan was there. He did comment on her photo but I would like to see more.

Alec Baldwin interviewed notorious Hollywood PI Anthony Pellicano but, according to Alec, Pellicano keeps his secrets. But what about his files? I wonder what he did with all of the stuff he found over the years and if he saved the recordings.

The Beckhams celebrated Easter together, the first time their entire family has been together in a minute. Brooklyn and his fiancé Nicola Peltz also did a big spread in Vogue Germany; he was the photographer and she modeled his mum’s clothes. This is of course a family business and it is solid, but I do wonder how their various businesses are faring. Victoria runs a high-end fashion line and her VB Beauty, both undoubtedly affected by the pandemic and people generally not spending a lot of money on fancy clothes/makeup. Same with David, who had focused so much on launching a soccer club in Miami and does a lot of work with Adidas that often had him traveling to Asia for appearances, all curtailed for 2020 and the first part of 2021. Obviously they aren’t hurting but there have probably been some pretty deep discussions about the bottom line and I do wonder if her clothing line will make it out of this. 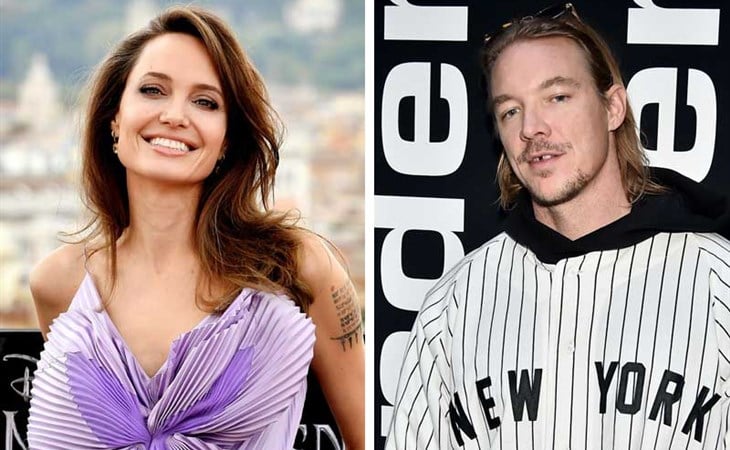