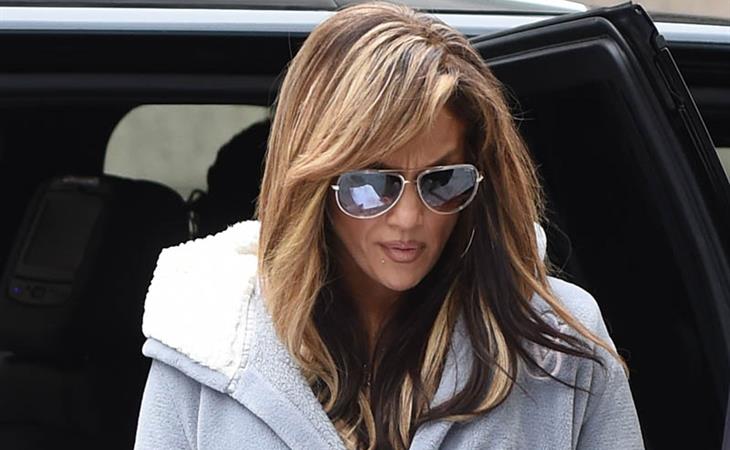 The Jonas sisters are fine, they even have a hashtag.

Justin Bieber commented on this and of course he’s joking, at least until he releases new music. This is a very Canadian competition. The only thing missing is a “sorry.” Lizzo is a star, and a future superstar. She was on WWHL and I know guests must prep their Real Housewives taglines because it’s a question that Andy always asks. But hers is truly a standout: “I just took a DNA test… turns out I’m 100 percent that bitch.”

Marc Jacobs and his long-time partner had a very fashion-heavy (obviously) wedding in New York – Naomi Campbell, the Hadids, Christy Turlington and Kate Moss were just some of the A-list attendees. Anna Wintour was there and I’m thinking this will be a spread in Vogue. You can’t get all of those people in one room and not photograph it for a fashion magazine.

There are 22 Fast and Furious movies so fine, one more Rush Hour, why not.

So many of you wrote in to tell me where to watch The Good Fight (thank you!) but I’m an ass and haven’t started it yet (but I have managed to binge the brain fog that is Selling Sunset). But for those wondering why Julianna Marguiles hasn’t made an appearance, she told Deadline it was because they wouldn’t pay her rate (instead, they wanted to give her The Good Fight’s guest star rate). She balked at that, saying that if was Kiefer Sutherland (for 24) or Jon Hamm (for Mad Men), they would pay their rate. She raises an important point but my petty brain immediately went to what happened between her and Archie Panjabi! Are we really never getting an explanation for that split screen?!

Jennifer Lopez has launched a YouTube channel where she said she will answer all of the questions she is asked on a daily basis but never has time to answer (skin care is obviously one of those questions). It’s interesting because Derek Blasberg has been recruiting talent for YouTube, like Victoria Beckham and Naomi Campbell, but his fingerprints aren’t on this. JLo’s endeavour seems more like Will Smith’s in that it’s self-produced and gives her total control over her image. It will be like mini JLo documentaries. 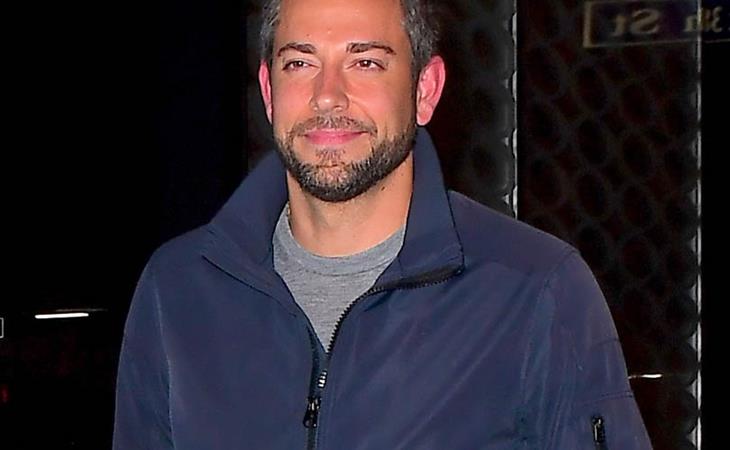 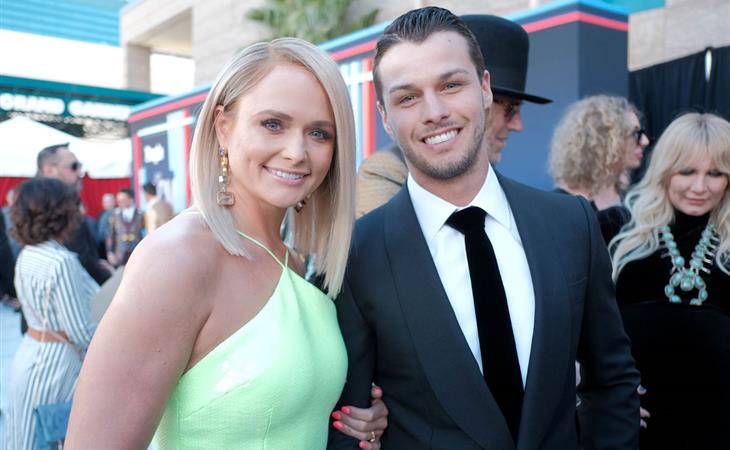