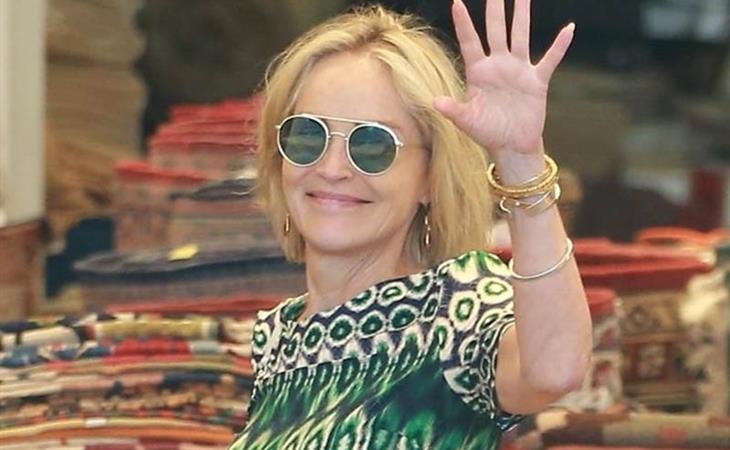 In late July, Lainey wrote how Constance Wu’s reps were reaching out to media outlets to correct reports of the top billing for Hustlers. What was unknown at the time was whether or not Constance was aware of how her reps were dealing with it. Basically, they were making her look messy. We are a month out from the release and if there were any cracks in the cast, still a big unknown, it will show when they are doing promo. Whatever the case, they are going to shut down every red carpet.

Does this mean track 10 is coming?

Honestly, these two are pretty cute and I’m rooting for her. I know he’s from The Bachelor but he also frequently says she is out of his league, which makes me hope it could work. (She should still get an air-tight prenup, just in case.)

A few weeks back, I read a story on The Cut about the blogger who popularized gender reveal parties. It started off pretty simply: after suffering several miscarriages, Jenna Karvunidis wanted to celebrate the big reveal with her family. As we know, the idea caught on, leading to more creative (and sometimes obnoxious or dangerous) ways to show off a pink or blue prize. Today, Jenna has regrets on placing so much emphasis on gender and says her own daughter, who that first big reveal was for, doesn’t fit into the feminized “girl” role. I think it’s admirable that she’s reconsidered the idea of the gender reveal and her role in it, but today the parties are unstoppable. The giant-balloon-with-glitter-inside industry would be decimated by the end of gender reveals.

I like how Michael Douglas signs his captions to his son. Just in case Dylan didn’t know this photo of him and his dad on his dad’s Instagram was from his dad.

Liam want us to f-ck off but he’s also sending love and light so I think it’s a wash.

Sharon Stone thinks lying down is good for a selfie, which proves what a hot freak of nature she is. Lying down is pretty unflattering for many of us. Or is it only me? I look like my face is melting when I take a photo from that angle. 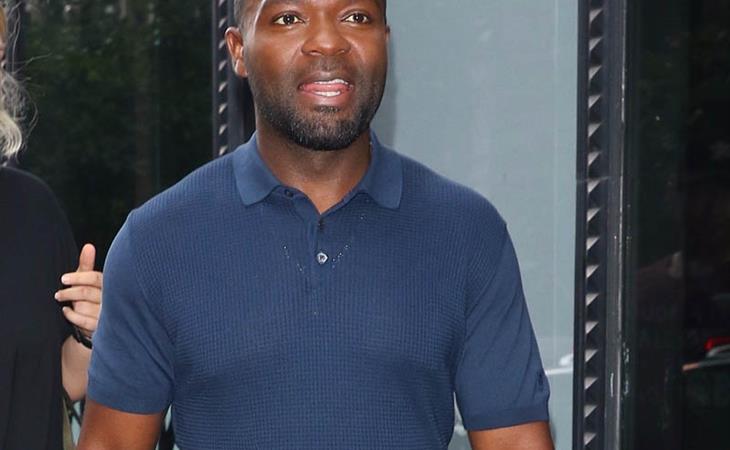 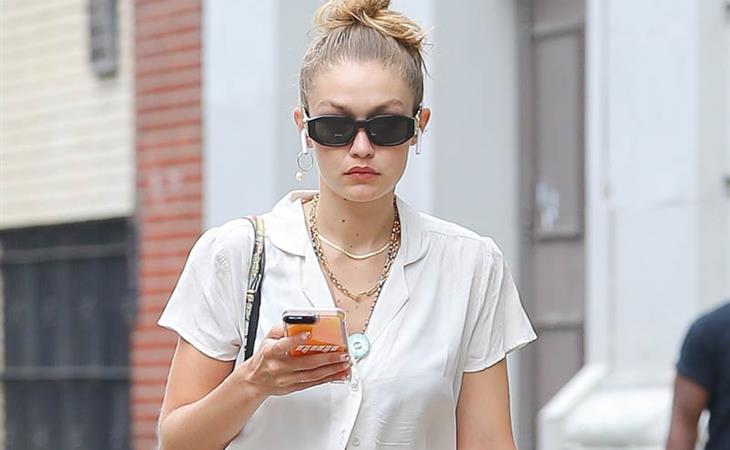