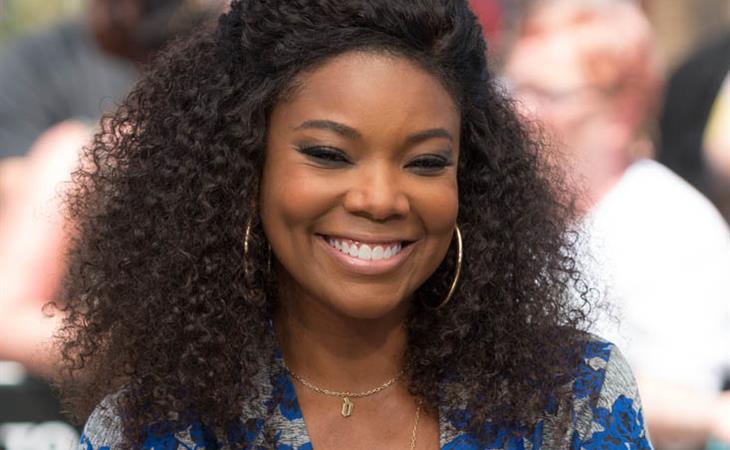 Way back in 2015, Lainey wrote about the mini beef between Justin Bieber and Shawn Mendes. So when I saw Justin’s Instagram post, I was like, OK. I see you. He tagged Shawn Mendes incorrectly, first with a z. That, maybe, could have been a typo as it was quickly fixed. The next try was @shawmendes, missing the n. Still didn’t work. That stayed up a really long time, but was eventually fixed. Typo or boy sh-t? Take your pick.

What a LEGEND. @shawnmendes


Gabrielle Union’s New York & Company line has dropped. We’ve talked about her underrated style many times before and this is a really good reflection of how versatile she is. There's a variety of cuts that can be worn together – a drawstring crop sweater with high-waisted pants, a kimono shirt with a pencil skirt, a body-con dress with a trench. Gabrielle knows how to put an outfit together. Obviously it’s not Rodarte, but it is $65 for a pair of work-appropriate harem pants.

Don’t think I’ll be able to sleep tonight!!! Feeling so ready for all of you to be able to see, feel, touch, wear what I have been working on! My collection for @nyandcompany is available online and in stores TOMORROW! #GabUnionNYC


Is it too late now to say sorry? (Clay continued on, he says he is a Democrat but has defended Trump. I guess all it takes is some blatant white supremacy to make people rethink things after months and months of casual -isms.)

Remember all those times I defended @realDonaldTrump and believed he was not actually racist? Well... I am a f*****g dumbass. #imsorry


Solange has left Twitter. I hope she comes back before the next installment of The Real Housewives of Atlanta, she was the best live tweeter.

Thank you Twilight / Salt Lake City, and Outside Lands / San Francisco for two wonderful shows this past weekend 🌹


This face though – does he just go from resting face to busting it out right before the photo is taken? What happens if a second shot is needed? I’d like to see a video of this.

When I was in Italy and this girl asked for my photo. I said, "No. I want a photo with you, and I love your shirt." 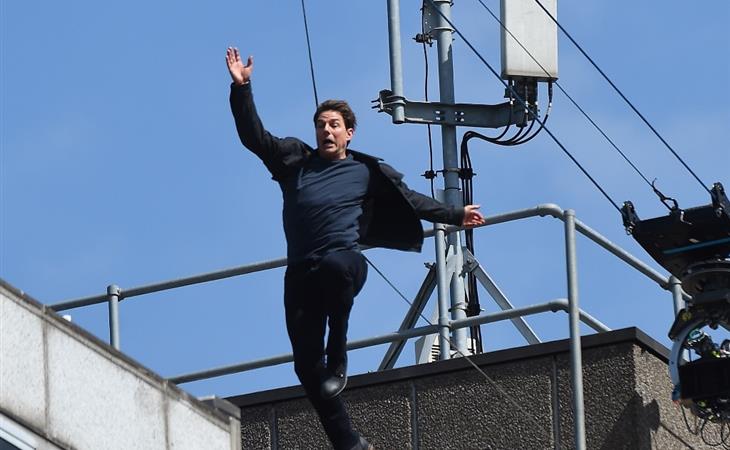 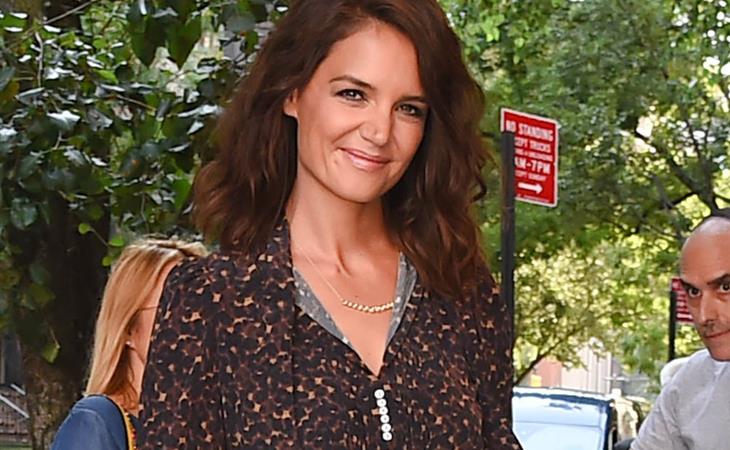