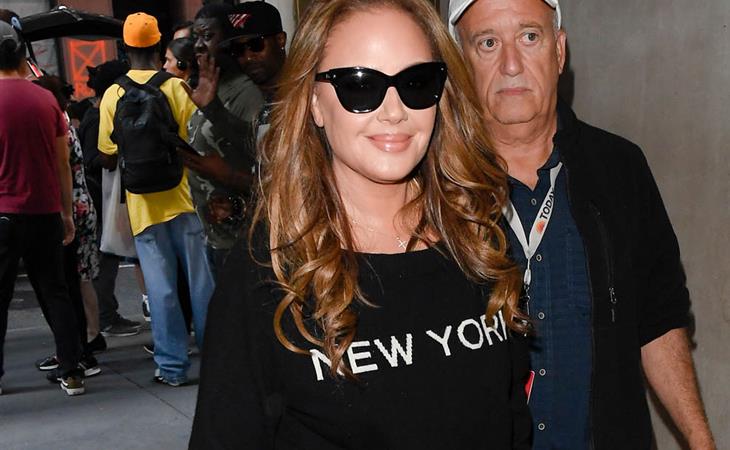 There’s a Heinz ketchup bottle modeled after Ed Sheeran’s tattoo, which has to be a new level of, um, corporate creative collaboration, right? Maybe one day we’ll see Ben Affleck’s phoenix, rising from the ashes, on a Dunkin Donuts cup.

Leah Remini: Scientology and the Aftermath, is ending after three seasons. In an interview with THR, Leah says she’s ready to move onto other tactics, explaining that the show is not pushing the issue forward like she had hoped. It’s interesting because sometimes systemic abuse needs a public moment, like Lifetime taking on R. Kelly, or HBO’s Leaving Neverland, or Hannibal Burress’s set about Bill Cosby, which spurred a renewed interest in the abuse. Leah, who literally put her name on the show, has taken huge swings at Scientology, but it hasn’t led to systemic changes. I think it’s because Scientology is already so disreputable that it takes a lot to make people pay attention to new allegations. What she wants now is to kneecap the Church by having its tax status revoked. She’s retreating so she can prepare for a bigger battle.

Sports journalist Jemele Hill wrote about the Jay-Z/NFL deal for The Atlantic, “Jay-Z Helped the NFL Banish Colin Kaepernick”. It is the three year anniversary of Colin’s first protest. So now I’m thinking about the timing of Jay’s announcement – coincidence or conspiracy?

How have these two not played sisters yet. They could pass for twins.

Same Time, Next Christmas, the Lea Michele holiday rom-com, is filming in Hawaii. It’s about two childhood sweethearts who meet in Hawaii and years later, reconnect at a resort. A classic premise. A Christmas timeline. A tropical location. Nia Vardalos. So far, it looks promising.

Nick Jonas wished his birthday Joe a happy birthday with a very handsome photo of himself.

Do you have anything in your closet with the tags still on, maybe something expensive that you planned to wear, but haven’t quite found the right moment for it? Britney Spears has these Louboutins, never worn. If I were her stylist (does she use a stylist?) I would advise her to keep them in her closet if she can’t let them go, or donate them if she is ready. Sometimes you have to just eat the loss. I cannot imagine these shoes improving an outfit.

I know this is supposed to be contemplative and woodsy, but it looks like Jeremy Renner’s ass is on fire. Who directed this shoot? 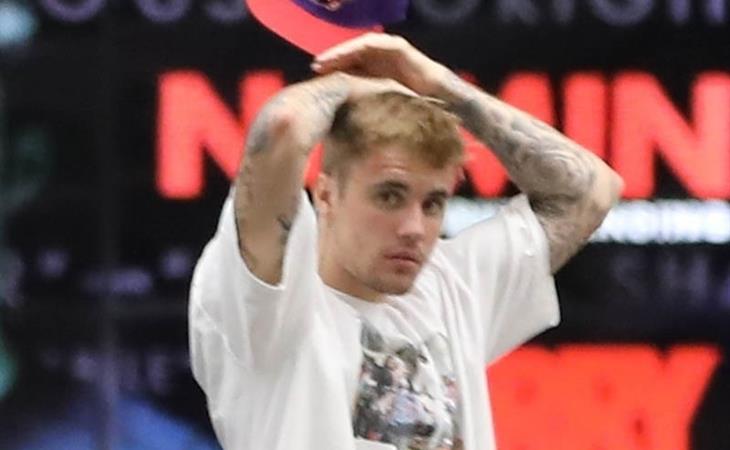 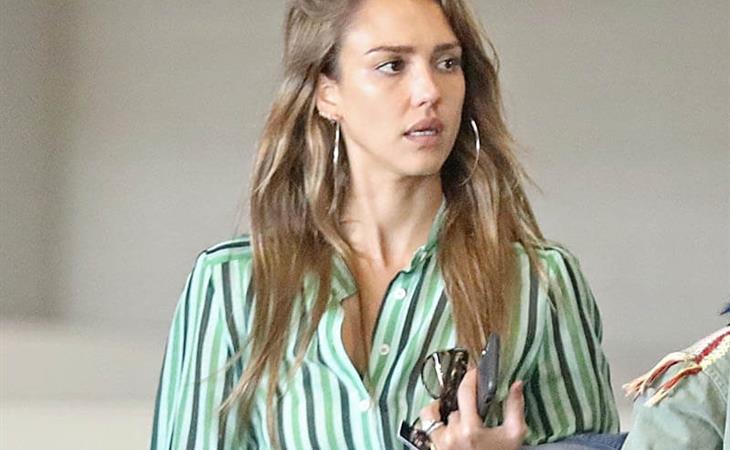