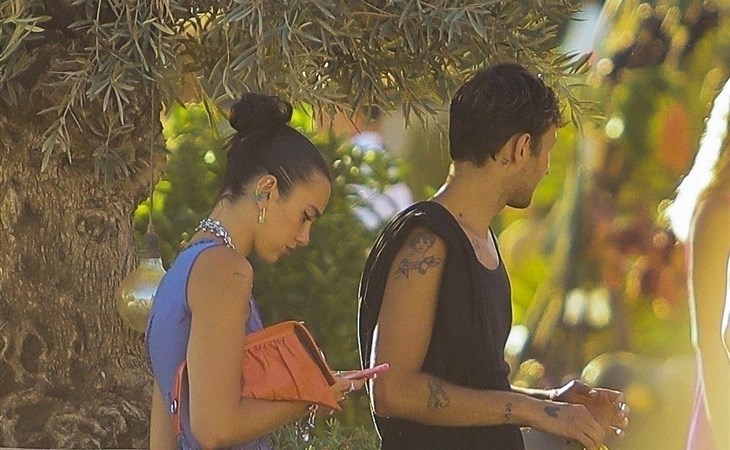 This post is by Adam Scott but I really want to draw attention to the comment by Elizabeth Banks: “I thought this was Tom Cruise.” That roast works on so many levels.

Salma Hayek has been posting photos from her vacation – she is with her family as well as director Alfonso Cuarón and his daughter, Bu. (There could be more people, this is just going by the photos she posted.) The first one is with her, Alfonso, Bu, and her stepdaughter Mathilde. The second is with her stepson Augie, whose mother is Linda Evangelista. Now if we reach way back into our gossip memories, there was a very public squabble over child support between Linda and Augie’s dad and it was pretty salacious because it got not just into money but also the timing of how it went down – in 2012 they settled with a private agreement and it’s been quiet ever since. Linda posted two black hearts under this comment, a public nod of approval from mom. So all is well it seems, which is nice. Augie looks a lot like his mom and he’s just 14. Will he (like Kaia Gerber) take up the family business and go into modeling?

Is it cheugy to enjoy the Met Gala? I don’t care, I do love it. And while it’s important to have the icons (like Rihanna and Beyoncé) it also needs the new icons. Lil Nax X BETTER be on the invite list.

There’s a steady stream of And Just Like That photos on DeuxMoi and on entertainment sites because they are filming on the streets of New York and there’s only so much they can keep secret. We know Natasha shows up. And we know Big is around. So is the strategy to lean into spoilers because there’s no fighting it? We’ve seen some of the outfits. We’ve seen most of the cast. May as well lean into it and appeal to the huge fan base who appreciate the comfort of familiarity.

Dua Lipa is the pop star of the moment with streams in the billions. But out of all the hit makers of the last ten years, she has the most low-key life, no? There’s no romantic scandal or feuds or contract lawsuits or Instagram drama. She’s loud in her career and very quiet about her personal life, which is not a common strategy for stardom in 2021. There’s not one thing I can think of that I know about her personally besides her dating Anwar Hadid and even that is low-key. She’s accessible because of social media, visible while not giving any gossip. I’m not arguing for more personal info on Dua Lipa because if this is something she’s purposefully cultivating, she’s doing a great job of keeping things compartmentalized.

Not surprised that Channing Tatum and Sandra Bullock got along well filming Lost City of D because they both have excellent professional reputations, so of course he calls her Sandy. It’s very hard to predict chemistry between famous actors (for example, Julia Roberts and George Clooney had it but Julia Roberts and Brad Pitt did not) but there’s something about these two that makes me think they will spark onscreen. The movie title is throwing me off a little because on social media, “d” is usually shorthand for, well, you know. (Dick. It means dick.) Is that the lost city they are looking for? If so, chemistry is essential.

I don’t know exactly what this is about but obviously it’s in reference to soccer (football) and “spunkbubbles” is my new term of endearment. Liam Gallagher with his little Ted Lasso pep talk, who would have thought. (Lainey: GO SPURS! GO SONNY!) 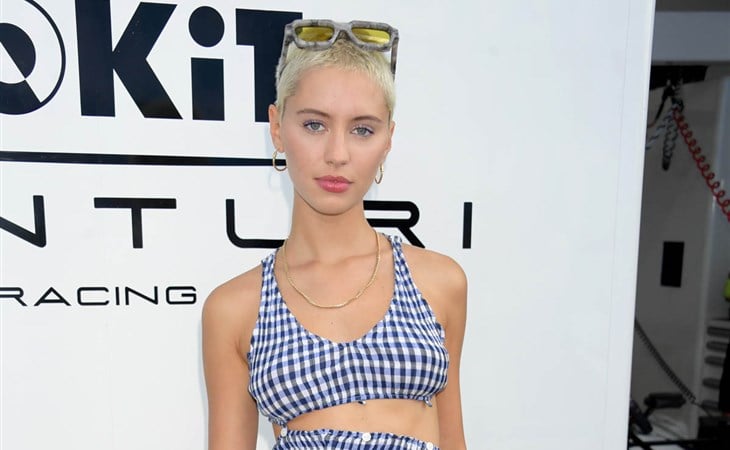 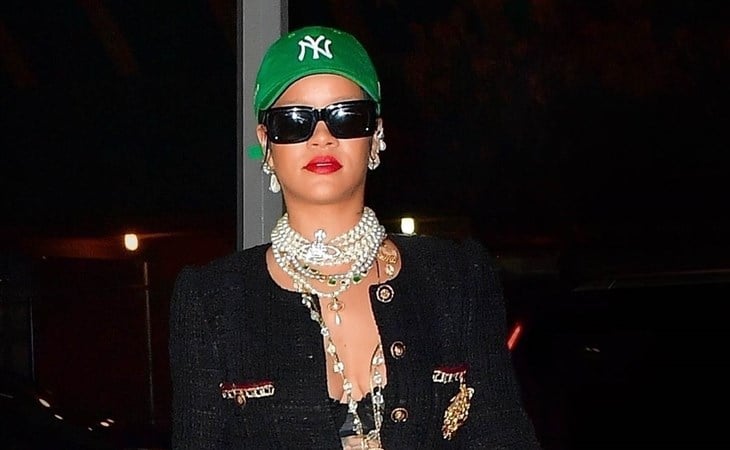