Of course Debi Mazar as at Madonna’s birthday – do you know how long they’ve been friends? They met in an elevator and Debi was M’s first make-up artist.

How the hell did our parents allow us to watch “Poltergeist” as kids? pic.twitter.com/q4VBWJN74I

On Drake’s next album there will be a verse about catching feels for Alexa.

We’ve talked a lot about World War Brange’s money phase, but the other major child support battle isn’t getting a lot of coverage – Britney and Kevin Federline. He wants more money, despite the fact that she has been paying him $20k a month, plus all of the children’s expenses. Even though Kevin’s lawyer has been running around talking about Britney’s team putting up speedbumps, it hasn’t gotten ugly (probably because her lawyer, Laura Wasser advocates for cooperative, private splits). But even during the very bad time, did you ever get the sense that Britney and Kevin hated each other or wanted to destroy one another? Not from what I remember. It really did seem to be about working out a good arrangement for the boys. Overall, Brit and Kevin have handled their sh-t a lot more tightly than Brad and Angelina. It’s so interesting how two A-list, top notch, best-of-the-best media manipulators were so in control for so long – and now seem so out of control.

I will be off next week, I’m going to Disneyland. I want one of these mouse ear hats, but hats can sometimes give me headaches. It gave Busy Philipps a headache. Is it worth it? For Instagram, yes. Ike Barinholtz gets his shot 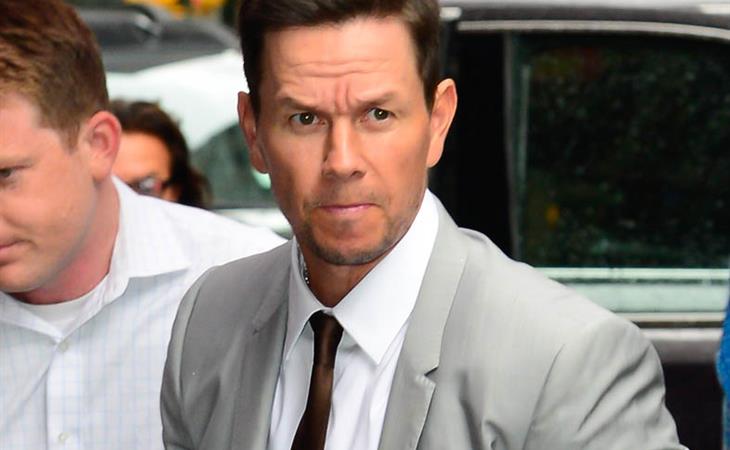