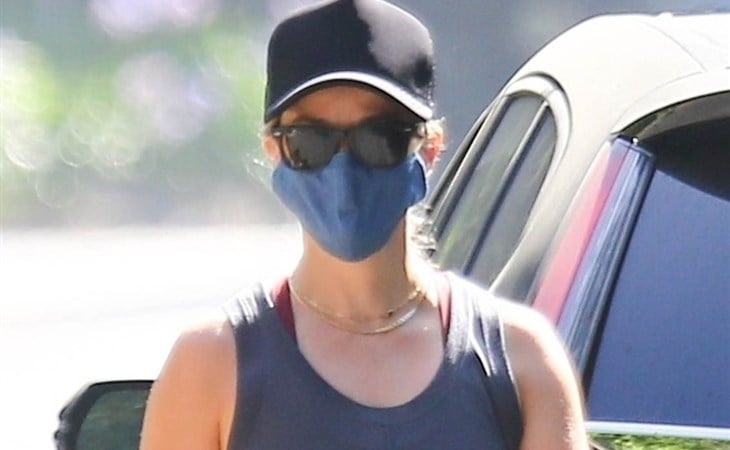 Reese Witherspoon and a country music reality show – yes, it tracks. So does Apple TV (where she has The Morning Show), but she also works with Hulu and Netflix and HBO, so she had options when shopping this around. This is such a well-worn genre that I’m curious to see what Reese does to set it apart and if she shows up as a judge. There are already so many singing competitions but I don’t think she takes on a project to be like everyone else. As busy as she is, there has to be a reason for it.

What do you think Mariah and Millie Bobby Brown talk about? Millie is 16 and Mariah, our elusive butterfly chanteuse, doesn’t do “numbers” or “age,” so it could be anything really. Or maybe it was a family visit? Dembabies are 9 and judging by my household, Millie is very popular with that demographic. My kids have never seen Stranger Things but Millie’s Eleven is kind of like Drew Barrymore’s character in ET – the breakout star who is bigger than one project. Kids adore her and teenagers crush on her.

Priyanka has finished “Unfinished” – are we into this? I need dish and I don’t know if Priyanka will dish.

Gemma Chan took a photo of Richard Madden and Dominic Cooper as they travel through Scotland together and it’s a road trip thirst trap. Usually celebrity vacation shots are from Greece or Cabo or Italy on a yacht – how pedestrian.

The XFL is one of those things that’s always on the periphery of professional sports but doesn’t go anywhere – is The Rock going to change that? I thought he bought a team but turns out his ownership group (including his ex-wife, as all his business dealings do) bought the whole league.

I am a sucker for a celebrity documentary, especially the kind that cuts real life (lots of hotel rooms and airplanes) with the performance. Paris Hilton is 39 and has been living as a caricature of herself for nearly two decades. She says it’s not really her, but a persona she created and like so many of her peers, the persona has overtaken her life. This isn’t an uncommon reality TV show characteristic – who they play on camera is who they become. But a façade can only last so long and eventually the real bits (like Paris’s deeper voice) come out. After all this time, is there anything real left in Paris Hilton or has it all been used up, filtered, exploited and commodified to serve the character she plays? Is the documentary meant to crack the façade or reinforce it? 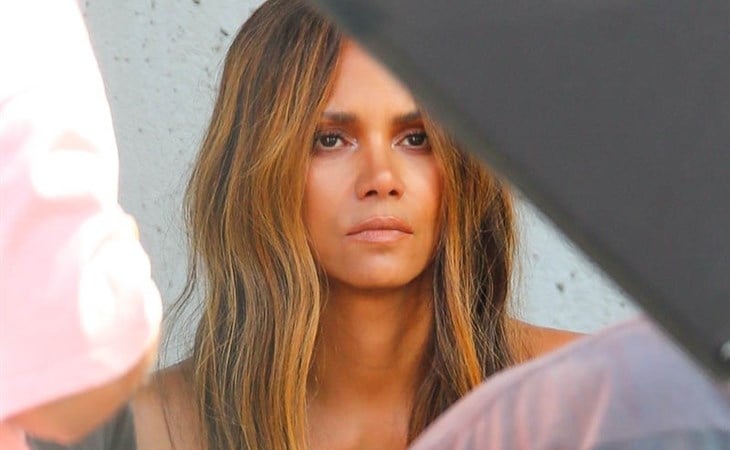