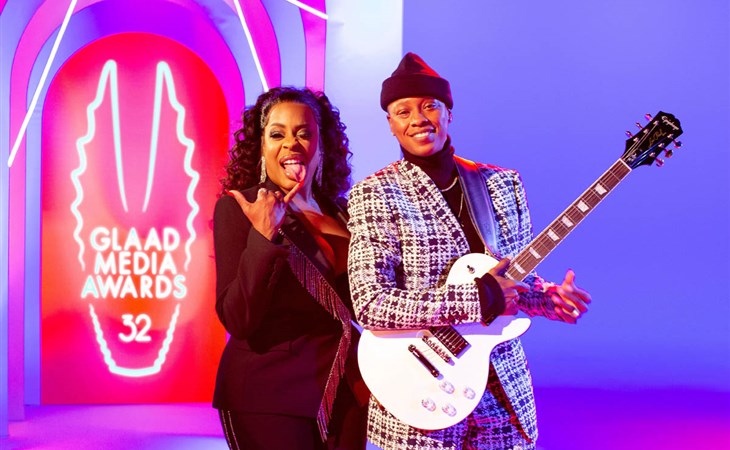 When you think of Irish cream, what comes to mind? For me it’s in coffee or on ice in the evening. But not Mimi, who enjoys her Irish cream in a ball gown on the beach because OF COURSE SHE DOES. And this isn’t just any Irish cream but Mimi’s new brand called Black Irish. Where I live, there is one Irish cream producer that pretty much has a lock on the market but if I were ever to see Mimi’s option on the shelf, I would absolutely grab a bottle. I really hope someone profiles her soon and she explains how exactly she got into this product.

Before summer, there was a lot of anticipation about a hot vax summer and how some people, pent up and horny during the pandemic, were going to let loose. Has that played out in your social circle? Results on social media are mixed and there are studies that have shown that COVID-19, which has f-cked up so many things from ICUs to movie theatres, is also messing with people’s intimate lives. But you know who is still thriving? Niecy Nash, who dropped a surprise wedding in September 2020 and is still going strong with her wife nearly a year later. Like, really strong.

Justin Bieber posted a photo with his team and tagged Scooter Braun, who has been inactive on Instagram since filing for divorce. His ex’s account is still up and Swifties are going hard in the comments (even though the posts are months old) and I wonder what the purpose of being the thousandth person to write “Tayvoodoo” is?

Carrie Underwood has always made a point to say she stays out of politics and doesn’t engage in it publicly, so it’s interesting that her Twitter account, which is purely promotional and has little to no personal content about her, liked a tweet about a far-right political commentator who showed up at a Tennessee school board meeting to oppose a mask mandate for children. Why is she wading in now and what is she wanting to say? And why doesn’t she just come out and say it if she believes it? This question led me to look through her Instagram account for any similar content and there was a time when she was wearing a mask, which she also got a lot of comments about at the time.

Sarah Hyland’s fiancé Wells Adams is involved in Bachelor In Paradise and she showed up to support him on the red carpet. It’s a short suit with a bandeau top, styled by Brad Goreski. It’s summer, it’s fun, it’s exactly the right outfit for this event and this show. 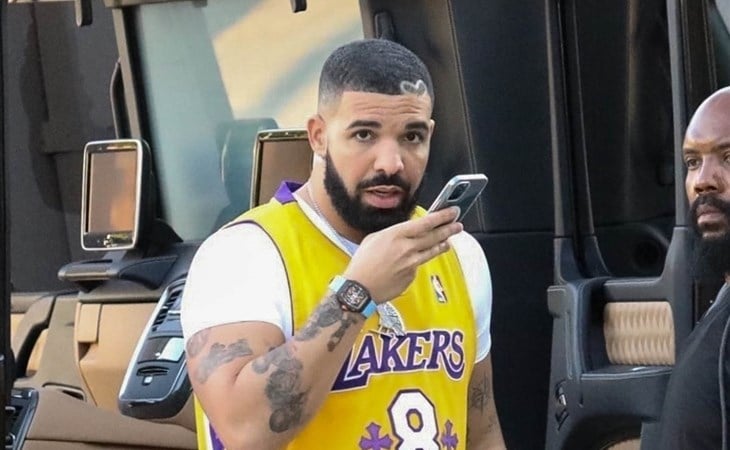 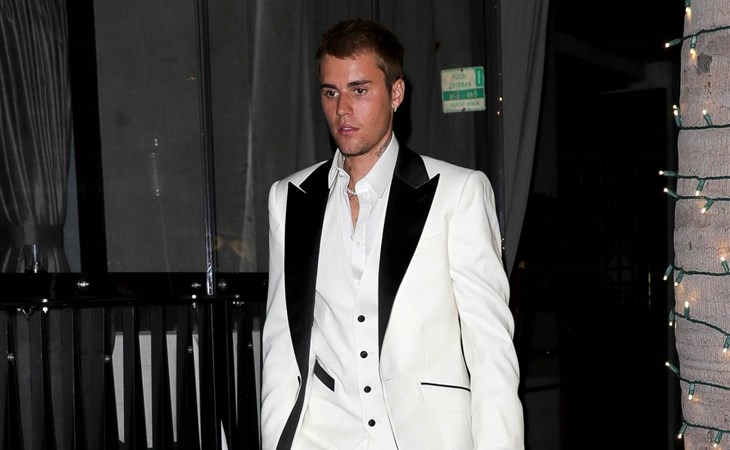