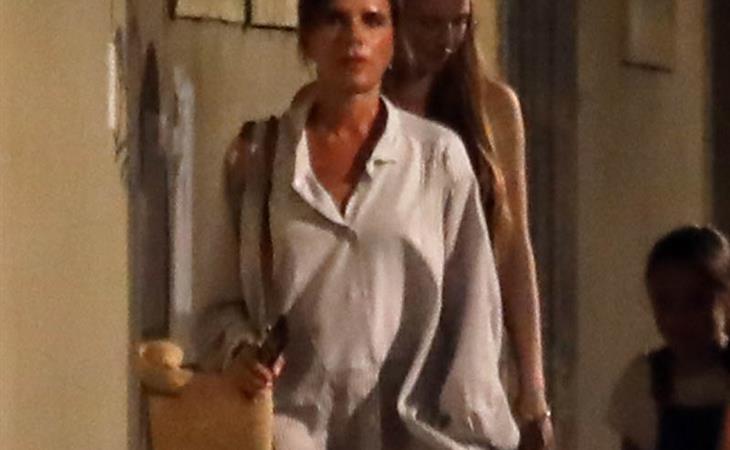 Last week, Lainey wrote about the rise of reality stars and how the line is increasingly blurred because of dating. An example of this is the Bachelor guy (it’s the one trash show I don’t watch) and Gigi Hadid. Brody Jenner and Kaitlynn Carter’s marriage was  a storyline on The Hills: New Beginnings this year and now Kaitlynn and Miley Cyrus are inseparable. Obviously, the model for making it to the mainstream is Kim Kardashian, who smashed the reality TV mold. Now, many reality TV stars live among actors and musicians. I think it’s because reality stars have gotten a bump up in the ecosystem from YouTubers, a new type of celebrity most adults are not familiar with and don’t want to be bothered to learn about. But just because we don’t know them doesn’t change the fact that they are famous as f-ck. In 20 years, will we be reading about Jojo Siwa marrying one of the kids from Stranger Things in PEOPLE magazine?

If you vacationed in Italy this summer, you were not alone - Kate Hudson, John Legend and Chrissy Teigen, Sarah Jessica Parker, Leonardo DiCaprio (via his girlfriend), Drake, Gwyneth Paltrow, and JLo all posted Instagram photos from there, because even rich people want everyone to know when they are on vacation. The Beckhams are closing out the summer in Italy and have been eating and drinking and traveling – what will the Daily Mail make of this?

Demi Lovato celebrated her birthday with friends, including Ariana Grande and Scooter Braun. And every conversation about Scooter leads to Taylor Swift. Her fandom continues to comment on Demi, Ariana, and Karlie Kloss’s every post, urging them to “fire Scooter.” They’ve made the decision to stick with him, obviously. Not that any professional relationship is forever (Ariana and Scooter have split before, and may do it again). But I’m always fascinated by how fandoms think long-term relationships can be severed with a snap. Taylor isn’t Thanos. She can’t end people the way her fans think she can. 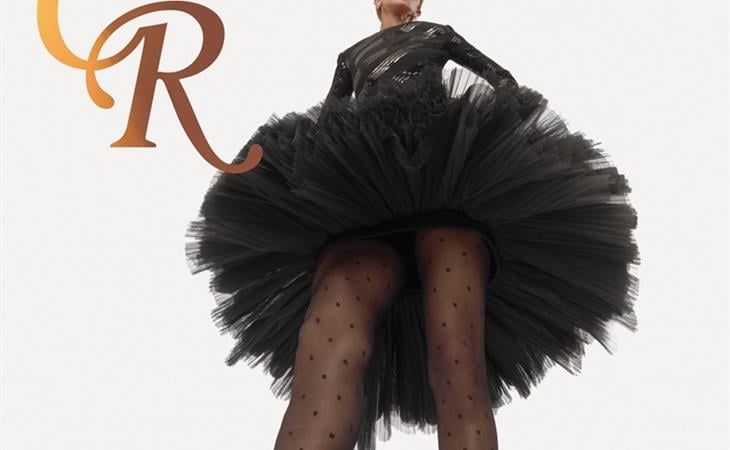 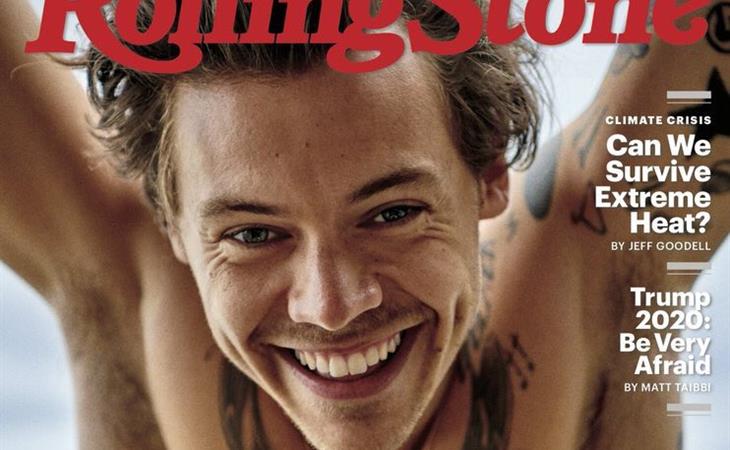