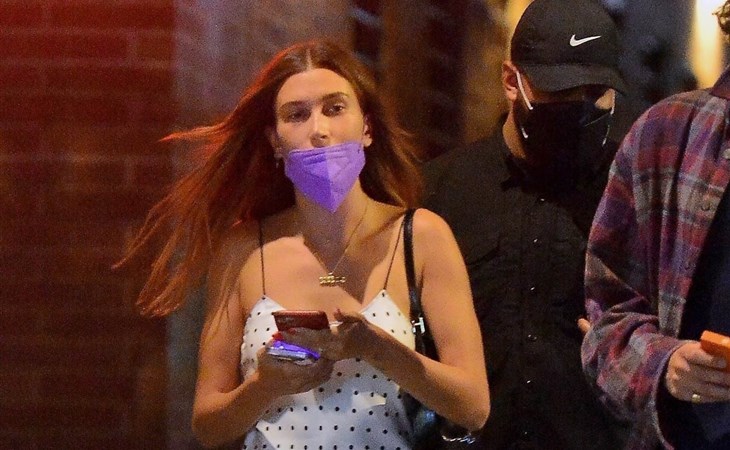 Never Have I Ever has been officially renewed for a third season, which was expected. I was ready to go full McEnroe if it wasn’t. Season two ended on a solid conclusion but also a cliff-hanger because they are teenagers and nothing in their world is permanent. That’s part of the excitement and allure of youth – relationships are constantly in flux. That’s why teen shows sometimes stay on the air until the cast is old enough to have a sore knees when it’s going to rain. There’s just so many possible storylines! (Poorna Jagannathan ate this outfit all the way up.)

I haven’t yet started following The Kid LAROI on Instagram but it’s inevitable. He’s at the top of the Billboard charts and this is just the beginning. He is signed with Scooter Braun, has collaborated with Miley and Justin Bieber, and he’s dating a TikTok influencer. There is a big plan for this, for sure.

Hailey Bieber is obviously planning to go launch a skin care line – I believe she’s already done the trademark application. Skin care is a very personal thing that is marketed broadly and a lot of the people giving advice are not exactly upfront about what they are doing outside of the creams and serums, you know? But back to Hailey specifically: she is 24 and a model. That doesn’t make her qualified or unqualified, but it does put her in a rarified position in terms of access to treatments, exercise, diet etc. That is the piece that’s missing from a lot of celebrity marketing lines: a face wash is great, but how often are they getting laser facials? That’s what I want to know.

Ciara conquered one of her fears by carrying a snake but, um, is that really an unusual or unwarranted fear? I would argue that it’s just healthy evolutionary reaction to having a snake on one’s shoulders. When its head got close to her cheek, I even freaked out for her.

Kristen Dunst and Jesse Plemons pre-date TikTok. This is from the set of Fargo so what stage do you think they were at here - just flirting? Hooking up but not telling anyone yet because they are trying to be professional? Fully in it? They are so great together, let’s not talk about them too much and jinx it. On another note, they’ve walked red carpets together but I don’t think they’ve attended the Met Gala as a couple, which many of us would love to see. But I don’t know if that’s their lane? Especially considering how full the guest list has been in the past few years. On the flip side, these two aren’t precious about walking a red carpet and don’t seem tortured by their combined popularity (that they don’t really feed into), so it could happen with Rodarte. 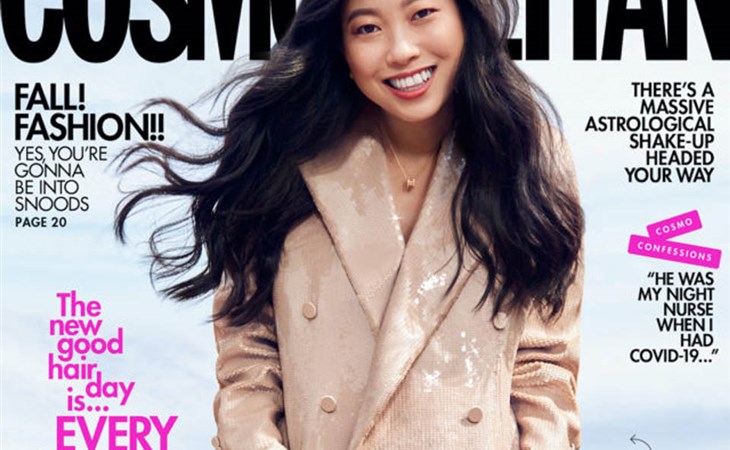 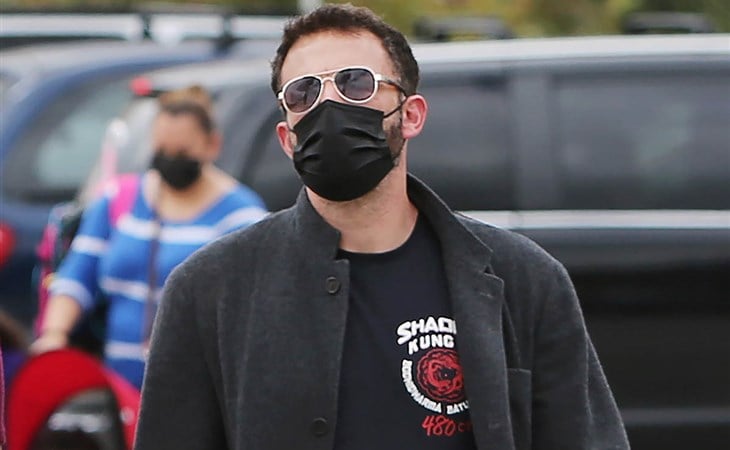