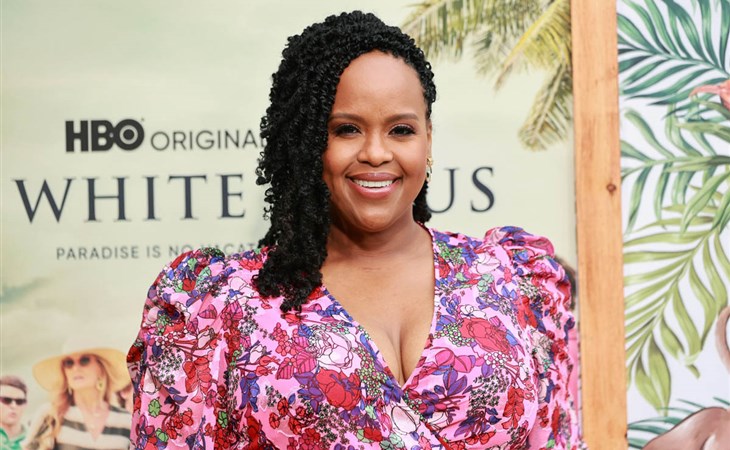 Michael J. Fox and Christopher Lloyd have posted together before so this is more like a catch-up than a reunion. Two unproblematic faves, as the kids say. Back to the Future is so unique in that it hasn’t been overtaken by a toxic fandom and isn’t milked for every inch of intellectual property. It’s been left alone, which allows it to live in nostalgia and not endlessly debated. There are also no plans for a remake.

My only response to this is “f-ck off.” Like supercut f-ck off (second video is not safe for the office, obviously).

I’ve been expecting Hailey Bieber’s line and didn’t realize that Ariana Grande is probably closer with the launch of r.e.m. beauty on Instagram (it doesn’t have any posts yet). She’s going to launch with an eyeliner, right? When I think of Ari’s makeup, I think eyeliner.

The Beckhams are in Miami, presumably getting ready to head back to the UK for the start of school year (but I’m not sure if London is going back to a full in-class schedule, so maybe it’s a distance learning situation?). The dress here is classic Posh, something she would have worn during her Spice days but I also want to talk about her bag. It looks like the Bottega Veneta padded cassette bag and I’ve been looking at it all summer. I love the green, the only colour I want. The cost of an expensive bag to Posh is like a reusable grocery store tote to most of us, but even putting that aside, this isn’t exactly a beach bag. It’s small and wouldn’t carry all of the stuff you need for the beach, but maybe their family assistants carry that stuff? Still wouldn’t want sand and sunscreen anywhere near the leather.

This kitchen reno is giving me heart palpitations but Drew looks so happy in it. A lot of people in the comments are asking about her jeans – they look like Mother. I’ve been back into the double-knee rip style and my current favourites are an old pair of Current/Elliott boyfriends that I unrolled and now look like straight leg jeans. If you have an old pair kicking around in your closet, try it.

When I tell you YOU AIN'T READY... https://t.co/BtzFPXyHMr 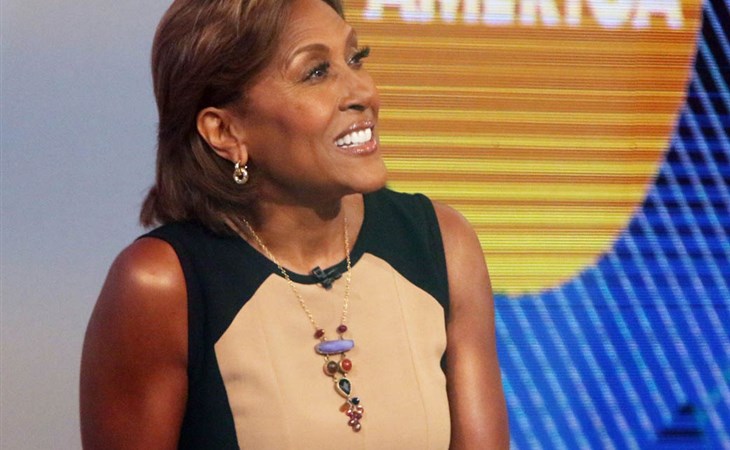 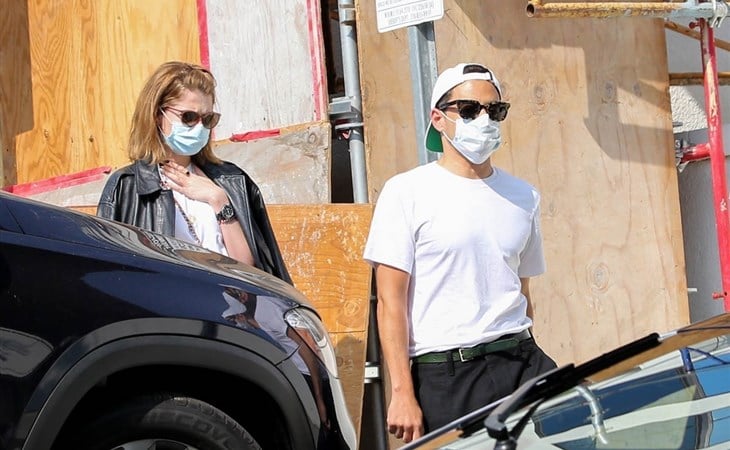