This TikTok with Ryan Reynolds and Mariah Carey led me to an account called Mariah Carey’s Cookies, which is a delivery company. I checked and it looks real??? Have you tried Mariah’s cookies? Please tell me if you have. Next time I’m somewhere that has access to delivery, I will be trying the Spiced Oatmeal Raisin, which is listed as one of her favourites. (Lainey: raisins? DISGUSTING.) If I can find her Black Irish drink and these cookies, it will be a full Mariah experience.

The styling, hair, lighting, photography, vibes – everything about this Jonah Hill GQ Style cover is so good. And I want the clothes.

It’s been an interesting week for the Carters as the Tiffany campaign launched and there’s been a lot of critical chatter about both the way Tiffany is using Basquiat’s work and the ethics of diamonds “discovered” (cough, cough) in South Africa; Beyoncé’s name has been trending for days. But there are layers to this discussion as it has been pointed out that if Gaga (or Katy Perry or Taylor Swift or Blake Lively or Gwyneth Paltrow) had worn the yellow diamond for an ad campaign, would the response be the same? Or would that be a non-discussion because we expect women like them (white, wealthy) to have access to these kind of rare experiences? Bey and Jay are doing something that hasn’t been done before and they are shaping this domain, which always comes with conversation. I don’t doubt that they anticipated this kind of discussion and it didn’t stop them from executing their vision.

Steph Curry’s parents announced their divorce a few days ago which usually wouldn’t be my gossip lane, but that announcement spurred a Twitter thread by user @solomonmissouri that is so specific, so gasp-inducing, so on point that it has traveled through social media going viral on Facebook and Instagram, too. Deservedly so. This is the kind of thing that keeps Twitter alive. And we’ve seen what a thread like this can do for a storyteller (look at Zola!). This person is a storyteller. This thread should be turned into a weekly half hour sitcom. “Tulum???” alone is an episode. I’m not doing it justice, so please do yourself a favour and read this today if you haven’t. 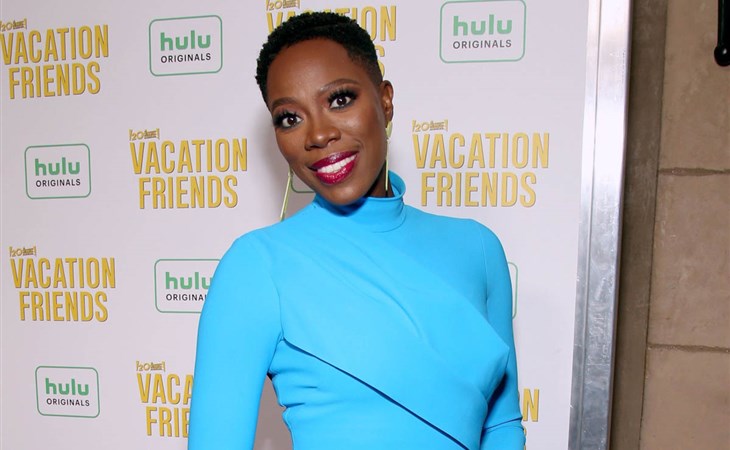