Miley Cyrus’s Instagram is still bare, and they are totally fine.

Yesterday, Lainey wrote about #kaylorisunbroken. In her assessment of the situation, she noted that Taylor has not acknowledged Karlie’s engagement; she’s stopped friendship-boasting altogether. But like Lainey, my smutty senses are also tingling because on August 25, it was Blake Lively’s birthday. Gigi Hadid posted about it and tagged Taylor. Taylor liked the photo. So it’s not like she’s not seeing what her friends post. She sees. She is just being very judicious with her social media interactions.

It was also Sofia Richie’s birthday. She is still too young to drink alcohol in the US. Paris Hilton jumped all over the birthday wishes, but nothing from Nicole Richie. Which makes me think the sisters are still keeping some distance. It is such a shame – Sofia could probably learn a lot from Nicole and the experiences she had at that age. But no 20-year-old wants advice.

I don’t have one of these mirrors in my home, because I’d never leave the house. They are, for me, unflattering. Why do hotels always have them? “Oh you’ve been traveling and your skin is kind of acting up? Here, magnify your pores by 100, that should help".

Weird Al Yankovic has really had an interesting career. Not only is he the most famous person in his genre but his pop culture presence has outlasted many of his 80s contemporaries. And Al came up in the time of MTV and record deals, so he had to convince executives to play his videos and songs and fans to buy his music. Today, his kind of song parody is still super popular on YouTube. Imagine if Weird Al had YouTube during his prime?

This is a very intense father-daughter hug. 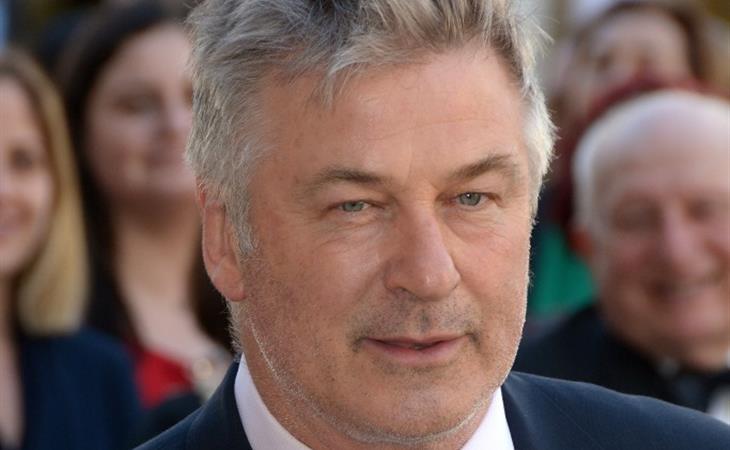 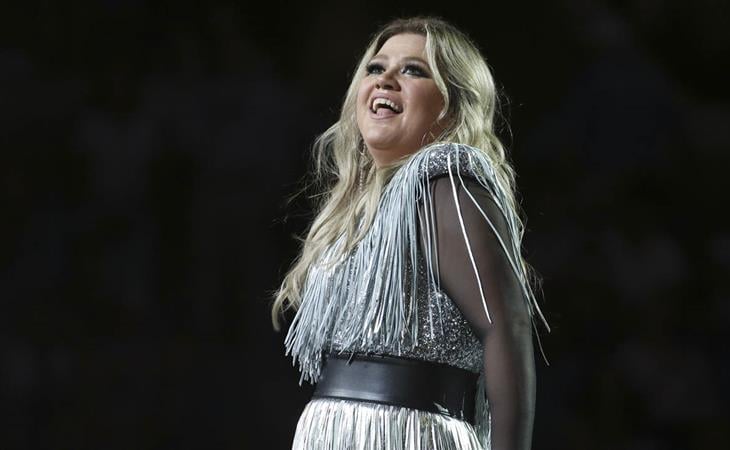