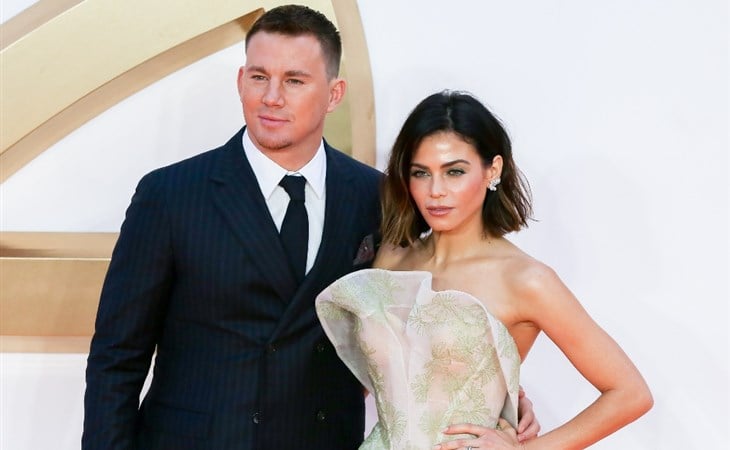 I’m not watching The White Lotus yet (but I will), but until then I’ve decided Lukas Gage is the new Noah Centino and no, I will not be elaborating further.

The reason I haven’t started The White Lotus is that I wanted to finish Never Have I Ever’s second season… I love these chaotic horndogs.

This next section is layered so I will try to break down as best as I can. Jenna Dewan was on Dear Gabby (a podcast) talking about her postpartum experience with her first child. She and Channing Tatum were in London, where she gave birth, before having to fly to Vancouver to film a TV show. She said it was difficult to travel with an infant and breastfeed and not having a physically available partner added to her anxiety. I read the quotes before I saw the headlines and immediately knew it would be turned into Jenna vs. Channing. (Yahoo UK: “Jenna Dewan claims Channing Tatum was unavailable after child’s birth” and US Weekly “Jenna Dewan Details Welcoming Daughter Everly ‘Without a Partner’ in Channing Tatum’s Absence.”) That was not the spirit of her quote as they both had professional commitments and working and absenteeism are two different things. It was just a sh-tty situation (that many caretakers without insufficient parental leave can relate to).

Shortly after the headlines started, a story went up on TMZ with specific details from that time (ie: Channing chartered a jet and when he was back in North America, traveled to see them as much as possible). It’s noted that sources close to both parents said that it was about her experience, not a knock on Channing’s parenting. So there’s her story, then the lower-tier tabloid interference, then his defense. From a PR perspective, did Channing play this right? Was TMZ the move or should he have let it go? I think it’s easy to say let it go because who cares about Yahoo UK, but when it comes to something as personal as parenting, it stings different and that’s where this came from. The reactions from both of them are understandable.

In mid-July, Lainey wrote about Tom Cruise and David Beckham reuniting at a soccer game. Tom Cruise seemingly lives in London and there was a tip recently on DeuxMoi about him having dinner with Richard Gere. I have no idea if this is true but it got me thinking about Tom Cruise, the city lad. Why does he live there? Don’t get me wrong, London is a great city, but all the many things that make living in a big city fun (the access to museum, parks, restaurants, pubs, public transit, architecture, vibrancy) are not necessarily accessible to him because he can’t wander freely. There’s an immediacy to living in a city like London or NYC because as soon as you step out your front door, it’s there. There’s no buffer. And Tom strikes me as someone who needs a buffer. He sold his compound in Telluride and could be holed up in a gated mansion in LA or be a king in the Florida Scientology city, but instead he’s choosing metropolitan city life. There are many things I’d like to know about Tom Cruise and on that list of questions is… “why London?” 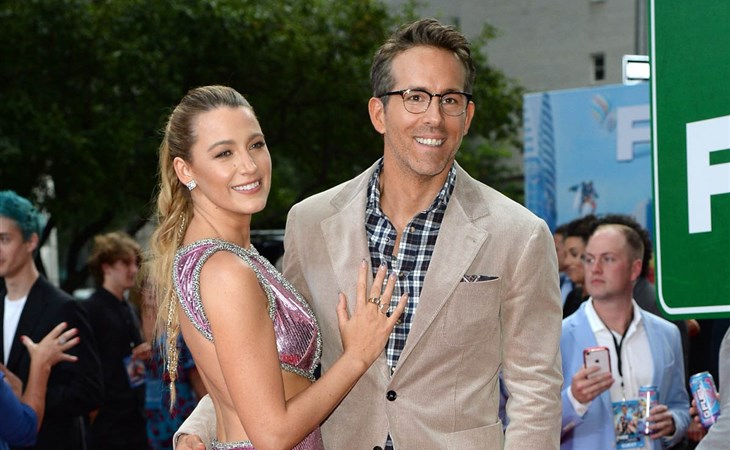 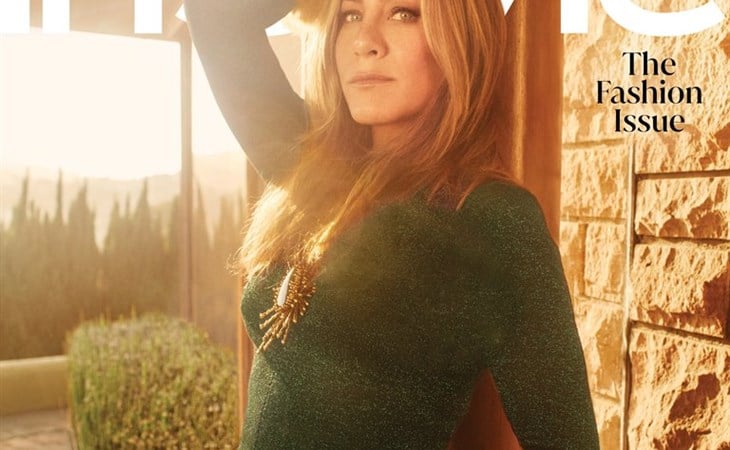