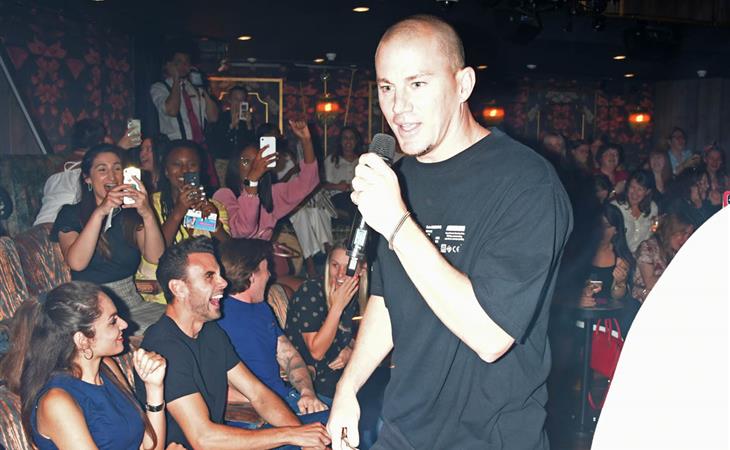 Disney has announced it is rebooting Home Alone for its new streaming service. We knew this day would come as nothing is safe from the insatiable content machine. But there are some premises that are completely out of step with how we live today, and Home Alone is one of them. Home Alone was made in 1990, so 80s parenting rules still applied. Being left home alone (or in the car) was perfectly normal. Bike riding (alone, without a helmet) was normal. Traveling was very different (there was no electronic scanning of passports and anyone could go right up to the gate). The McCallisters obviously did OK for themselves, judging by the house and the trip to Paris (in which the parents flew first class and the kids flew coach – iconic!). If they really needed to get home, they could use one of those Uber-for-private plane apps. What I’m trying to get at here is that there could be a lot of plot holes. Accounting for how much has changed and how many ways we have to get a hold of people now, how could a child be left home alone accidentally?

At the age of 64 and many years in the business, Gayle King’s career has exploded. The September issue of O, The Oprah Magazine, is a celebration of Gayle’s excellence and also an examination of their friendship. From the outside it looked like a “Wind Beneath My Wings” situation but Oprah says she always saw who Gayle was and it’s just taken the rest of us longer to catch on. When Oprah ended her series, there was a Behind the Scenes episode in which Gayle and Oprah argued over Oprah’s wardrobe choice for Gayle’s last appearance. Oprah wanted to wear jeans and Gayle was not having it. As they’re having a back-and-forth in Oprah’s dressing room, the hair and makeup and wardrobe people are just hoping not to get caught in the middle. It’s quite a funny exchange.

I think Diplo’s Instagram is pretty close to getting profiled in The New Yorker.

Channing Tatum didn’t ever seem like a hard-core Instagram user (he posted every few days) but sometimes social media breaks are about getting rid of the temptation to scroll, which is the real toxic time suck.

It’s David Geffen yacht season. The planning must take months, starting with invitations.  There’s a skill to working out the group dynamics because you don’t want too many billionaires or socialites, and just the right mix of celebrities. Then there’d be room assignments, dietary restrictions, quiet space (so people can work), fitness options (like Pilates) and just general preferences like what time people want to have dinner. Of course the staff signs an NDA, but I would read every detail of this itinerary.

“Rare interview” is an entirely overused phrase because unless it’s Beyoncé or Daniel Day-Lewis, most interviews are not that rare. Cameron Diaz definitely does qualify for “rare” as she has mostly stepped out of public life. In a (rare) interview with PEOPLE, she says doesn’t miss performing and that she is now focusing on wellness. This is definitely an early lifestyle play. She’s already been in that space with her books, but I’m thinking next up will be a something in the supplement space, like an elixir or a line of edible crystals. 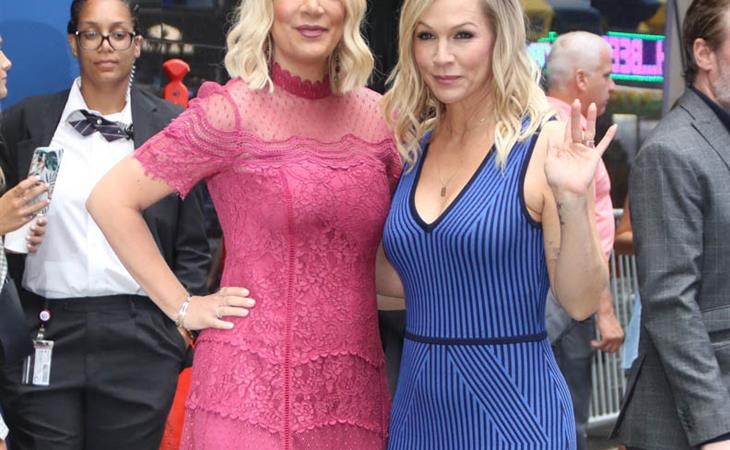 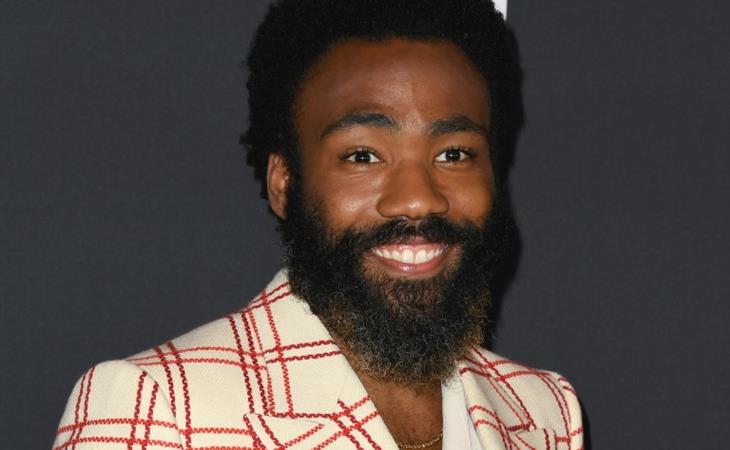