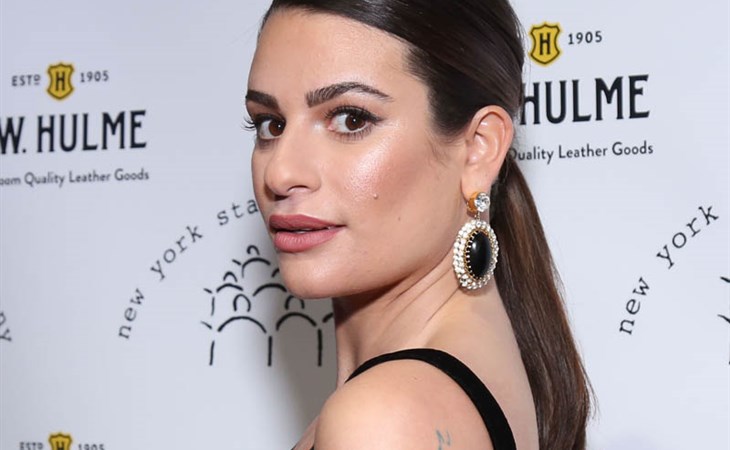 As Lainey wrote yesterday, Brad Pitt and Jennifer Aniston are both nominated for Golden Globes, and both have a strong chance of winning. I wonder if they have a plan to mitigate the inevitable attention they will receive – everyone’s eyes will be on them. Do they say hello straight away, in plain sight of the crowd and cameras during the “mingling” time, to get it out of the way? And if they do that, how do they decide where to say “hello.” Jen doesn’t want to be walking up to the OUATIH table, which will be right up front with Leo and Tarantino, and then walk all the way back to her table. Ditto for Brad, who would have to make his way to the TV area. They need a neutral space. Maybe Jimmy Kimmel can coordinate.

Vanna White hosted Wheel of Fortune for the first time in 37 years. That’s kind of insane?

She’s been touching letters (she doesn’t flip them anymore) for 37 years and has never made it to the hosting spot. But what if she’s really good at it and executives are like, damn, we’ve been sleeping on Vanna for nearly four decades.

“Breaking news” as it pertains to US politics has kind of lost its meaning because there are so many important stories seemingly happening all at the same time, but this one caught my eye because it involves Ivanka’s extended social circle. Apparently she is friendly with the man who wrote the infamous dossier. I wonder how they met.

Not sure if you guys are aware because she’s very low-key about it, but Lea Michele got married! I know, it’s surprising. I wonder if we will get to see any wedding photos.

In 1992 I was 12. My dad and I were in the Newark airport. I saw Joe Pesci and recognized him from HOME ALONE. I went up to him to ask for his autograph. Joe asked me who my favorite actor was. I said he was. He handed me a crisp $100 and said "That's the right answer, kid". 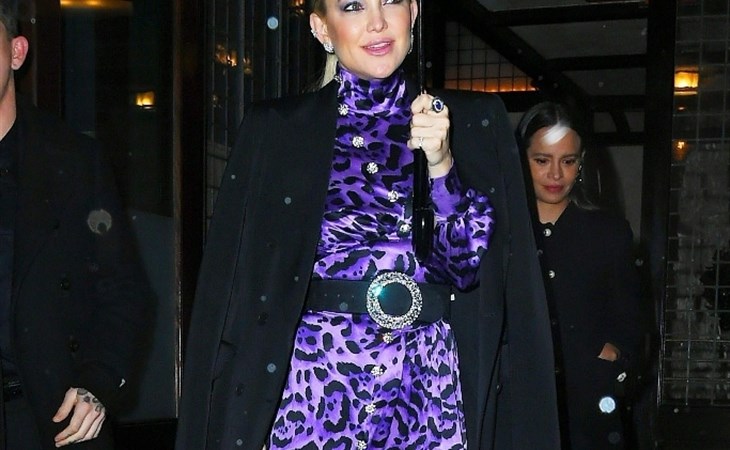 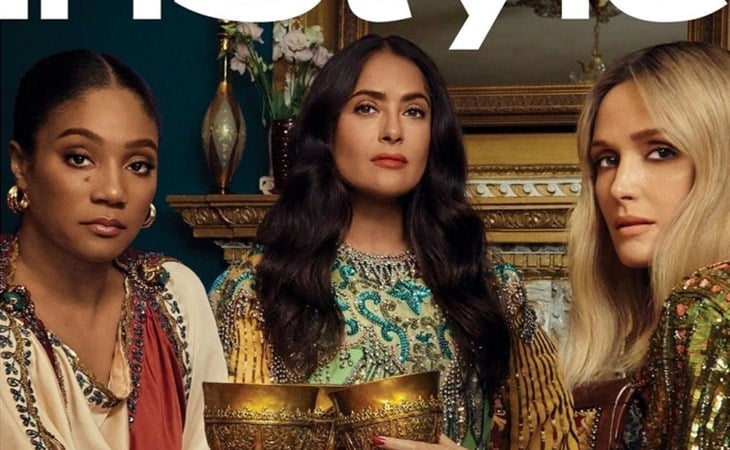