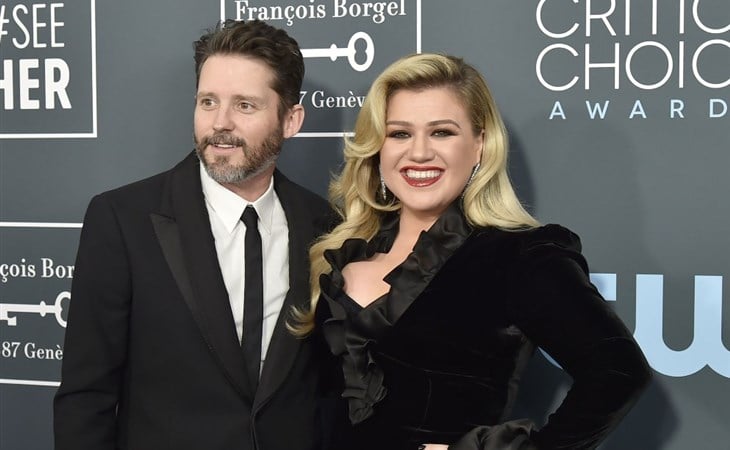 Hilary Duff’s daughter Banks is my outfit of the week: plaid pants with the floral cardigan and silver boots. Very 90s.

Seth Rogen has become an internet Zaddy (even though he’s not a dad) because he’s unproblematic, has a wholesome hobby, and can pull off a beard with ease.

It’s a testament to Taylor Swift’s marketing power that I saw this photo of a braid and thought it was related to her. (It’s not.) But serious question – does Taylor Swift own the French braid now?

Have you heard of Footwear News? I admit I hadn’t, until today. Many celebrities have shoe lines (like Sarah Jessica Parker, Jessica Simpson, and Catherine Zeta-Jones) so it makes sense that this would be a celeb-heavy event. Rihanna won Collaborator of the Year and provided a video. She’s very selective about what she shows up for so clearly this was important to her brand.

Priyanka Chopra presented Crocs with the 2020 Brand of the Year (wasn’t I just talking about how hot Crocs have gotten?) and she wore a pair customized by stylist Law Roach – click to second photo. This year really is wild.

Kelly Clarkson’s team has filed papers accusing her ex Brandon Blackstock (via his management company Starstruck Entertainment) of defrauding her out of millions by overcharging her on fees). Already, things were not going very smoothly (I wrote about their custody split and his alimony ask here and Brandon’s dad was suing her). All this bad business is mixed in with their marital business. And Kelly is not Brandon’s only client: he also manages Blake Shelton, who is on The Voice with Kelly. I’m curious if Blake is watching what happens (particularly as it has to do with commissions) or if he’s steering clear of it all because it’s just too messy and complicated.

Here’s what’s important to know about Reels on Instagram: it sucks, it’s intrusive. The screen ratio is always out of whack. It’s a flop. This is not John Mulvaney’s fault.

It started in 2019, continued in 2020, and shows no sign of slowing down in 2021. I’m talking about the greatest mystery of our time: Wagatha Christie. BBC has the update here - is there a podcast on this yet? If you know of one, send it to me. 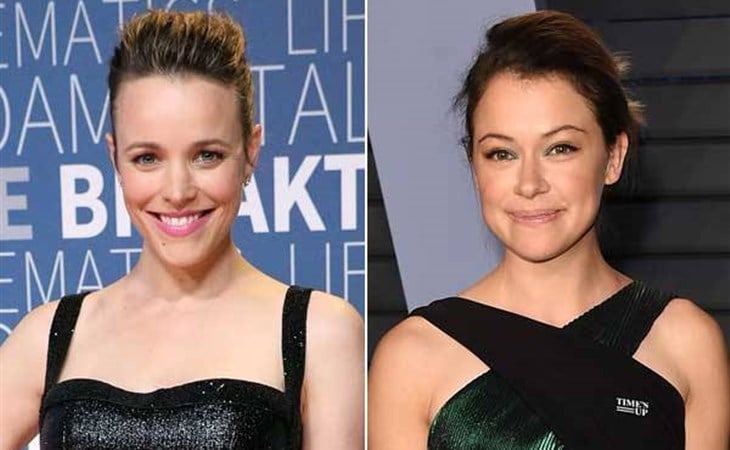