John Stamos is going to be a dad. And I don’t know why but I thought of George Clooney. Probably because there are a few similarities – bachelor reputation, second marriages, later-in-life babies. And the hair. Both George and John have really solid hair. John is the TV sitcom Sliding Doors version of George Clooney.

For some reason, john really cares about this shit and being on any GQ list that exists. He thinks Shawn Mendes will win because of teenagers. Please be a part of his Christmas present this year https://t.co/oX1dcjpEX7

I’ve talked about Hilary Swank’s clothing line, Mission Statement, and I keep up with it a bit on Instagram, mostly because I wonder if it’s in the black. This is a peplum puffer. Not my style at all (I hate a peplum cut) but beyond that, it’s close to $900US. Pieces are made in Italy from top-notch fabric (so the price can be justified) and technical wear is a huge market, but has the brand been able to convert luxury buyers with a peplum puffer, $195 tights and $400 cashmere tank tops?

Is Tracy Anderson trying to convert Beyonce? Or has she already?

I think everyone is waiting on this holiday engagement. Christmas or New Year’s Eve? Or is that a little too on the nose?

Did the barista think she was Kathryn Hahn? Because writing “Bad Mom” on a cup is a very bold move to make if you aren’t 100% sure.

Selena liked this photo. They are good, for now. I think.

There’s a reputation pop-up shop in LA. Didn’t Kanye do this for The Life of Pablo?

Starboy is allergic to kangaroos. 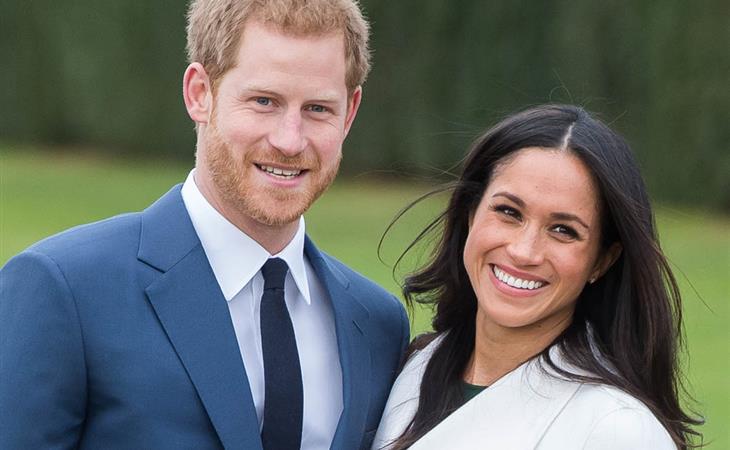