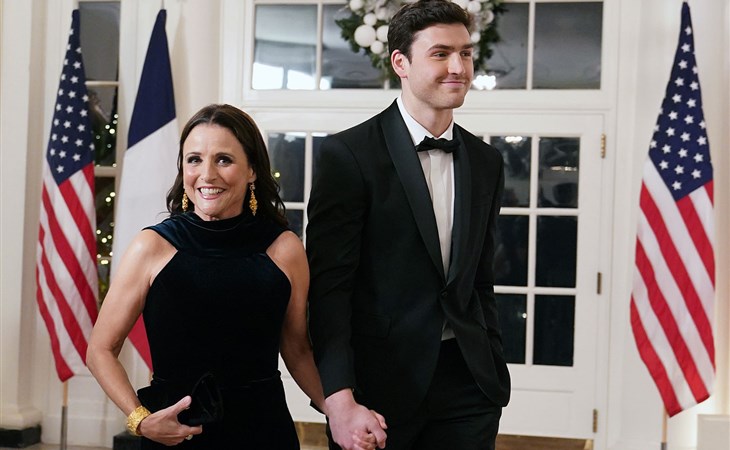 Yesterday I mentioned that Pauline Chalamet of The Sex Lives of College Girls is the sister of the internet’s favourite face, Timothée Chalamet but I neglected to point out that there’s a new nepo baby in the mix as well. Charlie Hall, the son of Julia Louis-Dreyfus, is a new love interest on the show.

Mindy Kaling loves a bit of nepo baby casting (see: Deacon Phillippe on Never Have I Ever). But back to Charlie: it doesn’t look like he’s posted about the show at all. Which is odd for someone so early in their career, even a nepo baby. (Thank you Maureen!)

Dua Lipa and Jack Harlow are rumoured to be dealing with each other and this could be good for gossip. Page Six has the scoop because Jack is said to be “smitten” and flew to New York to see her. But I now have a question about dating: if you start seeing someone this close to Christmas, what’s the gift expectation, if any? Even if we take the financial aspect out of the equation (they can both afford to buy whatever they want), how do you navigate that? To not acknowledge the big holiday might make the relationship fizzle out but if someone goes too over-the-top too soon it looks desperate. There has to be a balance of “I’m into you” without going full Drake.

It looks like Bruce Willis is finally getting the rest and family time he needs and is no longer being coerced to work. He looks great and seems very happy.

There’s been a lot of chatter about Phoebe Bridgers and Bo Burnham, which is noteworthy because last most of us heard, Phoebe was engaged to Paul Mescal. It’s possible that what’s happening isn’t scandalous. Usually if a person is cheating, they try to hide it and don’t post about it on Instagram.

Have you heard about buccal fat surgery? It’s very trendy right now and there are a lot of actors who suddenly look a little different in a way that’s hard to place. Essentially, buccal fat (which is completely normal!!!!) is the pad of fat between your cheekbone and jawline. People are having the fat removed which makes for a sharper face (and less roundness). It’s like contouring but with surgery. But even some plastic surgeons say messing with the natural shape of your face is risky and fat in the face is a good thing. (I’m not including a photo of Chrissy Teigen to be shady, she has spoken about having this surgery and I can appreciate her honesty.) 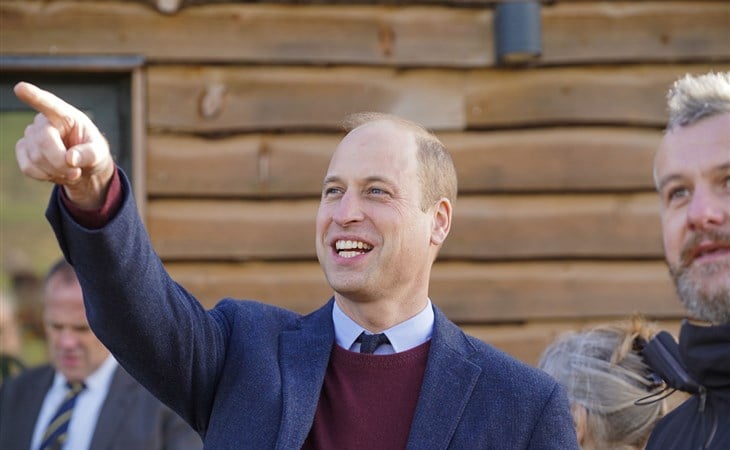 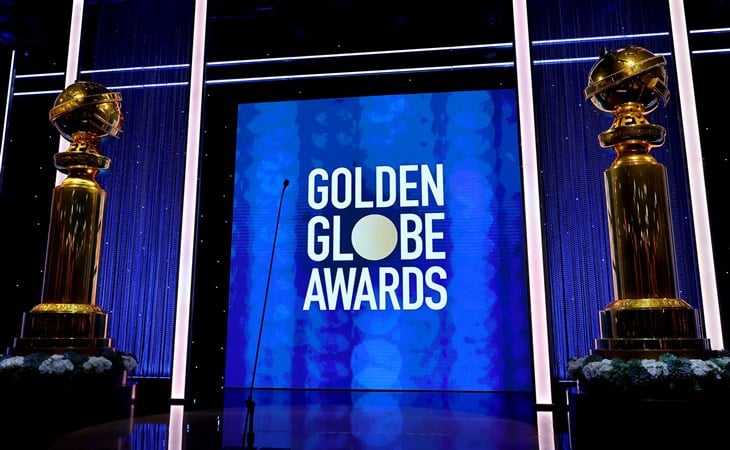