Will Smith has joined Instagram with some help from Ellen. You know what I’m curious about? How did he get “willsmith” as his username. Was his team holding it for all these years? Or does Instagram have a policy where celebs get first rights to their name?

Jada Pinkett-Smith elaborated on her thoughts on Tiffany Haddish and the Golden Globes. I went back and watched her video from the #oscarssowhite boycott.  It all ties in.

I'm not upset about @TiffanyHaddish or @GirlsTripMovie not getting a nom... I'm discouraged about the fact that the Hollywood Foreign Press/@goldenglobes wouldn't even WATCH the movie.

Girls Trip was one of the most successful films this summer & Tiff was hands down the funniest person on screen in 2017 and we couldn't get eyes on the film or a press conference. How could a nom happen & how much more critical acclaim must a movie have to simply get a screening?

But yet... Tiff has been asked to present at their ceremony. This isn't about shaming, this is about the need for discussion of an antiquated system.

And I dare not invalidate all the many journalist and people from all walks of life who have supported this movie by defining the issue as simply... racism.

Hollywood has systems in place that must learn to expand its concepts of race, gender equality and inclusion in regard to its perceptions of art across the board.

The fact that the brilliance of @TheBigSickMovie went unnoticed and the fact that one of the most prolific films of the year, @GetOutMovie, is considered a comedy... illuminates the depths of the sunken place... for real.

Moments like this occur so that we have an opportunity to discuss, recreate and regenerate old paradigms. It's all about growth. Love.

There is no such thing as a good video from a holiday concert. They are always grainy and a little shaky and the singing sounds terrible (I should know, I had my sons’ school concert last night). And everyone is filming, zooming in on their own child. (But at this concert, do you think any of the parents were sneaking shots of Jennifer?)

“I hope he chokes on his om pendant.”

Diddy is the newest subject of Vogue’s 73 Questions. Ciroc, Fonzworth Bentley, playlists and outrageous party props – and he’s bringing back the White Party. When asked who is number one on the invitation list, he answered… oh I won’t spoil it to you. But I chuckled.

Pepperony is 10. And Gwyneth has another great sweater. (I’m looking for a grey sweater – soft but not a turtleneck. It consumes me.) Speaking of G, goop has just posted its guide to Vancouver. It’s well-researched but very basic. And the restaurant choices are definitely lacking –  Asian options barely get a pass. Not one dim sum place on the list. Maybe because they served the siu mai without lime. (This is going to piss Lainey off all over again, as it should.) 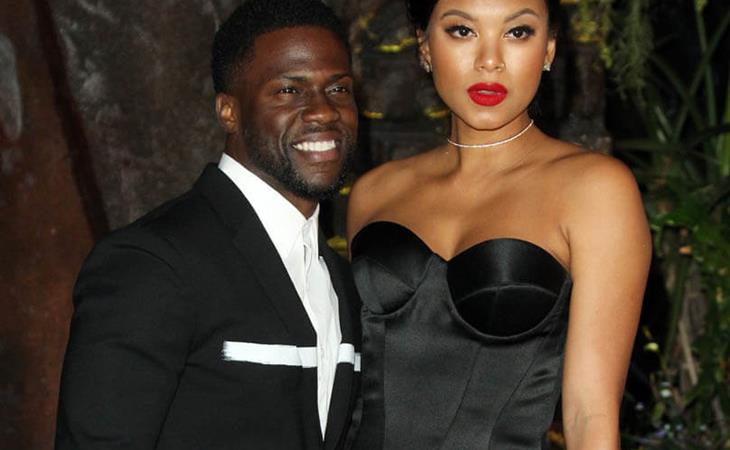 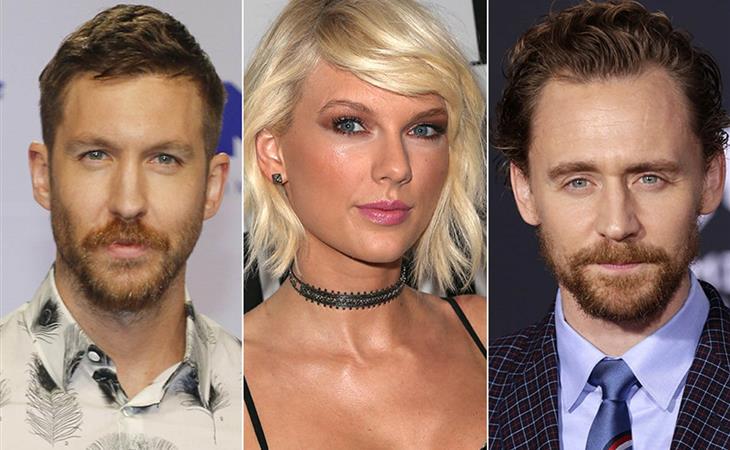