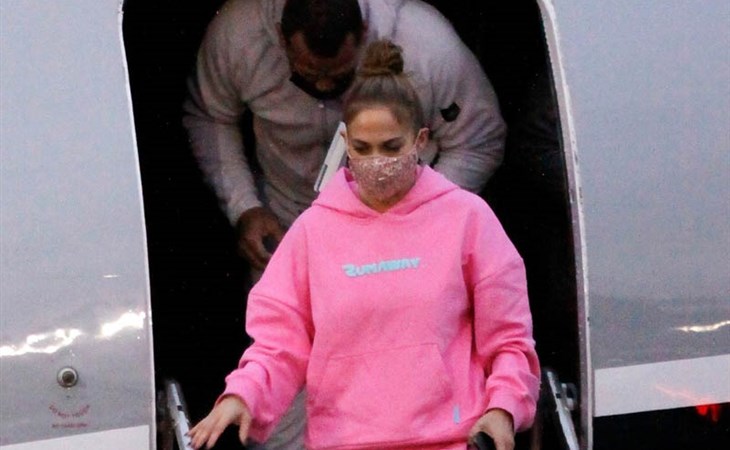 Do you think Viagra sales have gone up or down since quarantine? I would guess up in the spring/summer and down in the fall and as we go into winter. Up/down – get it!? I’m a child.

I might have to remind Pfizer Iâ€™ve been a preferred customer since 2002.

Oh I love this game: which celebrity family would you join for the holidays for a short amount of time? The Hawn/Hudson family in Aspen would be fun. Mariah Carey and Dembabies would be festive. JLo and Alex Rodriguez in Miami would be warm and luxurious. Or… Montecito with the Sussexes including a stop in at Oprah’s for some nog and a dog playdate, which would be historical.

If there were such a thing as a celebrity hall-pass for joining other peopleâ€™s families, the Patinkin-Grodys would be my top choice.

To piggyback off of Cody’s piece on the latest Vogue cover is news that Anna Wintour, who many thought would be ousted over the summer, got a promotion.  She’s now CCO (Chief Content Officer) of Condé Nast, in addition to her titles of Editor-in-chief of Vogue as well as Artistic Director and Global Content Advisor of the whole company. It’s a lot of big titles, on top of her already big title, and I do wonder what her actual day-to-day job looks like as it pertains to work outside of her kingdom at American Vogue. And speaking of Vogue, I had a thought the other day: do Vogue pieces go viral in the same way pieces from Vulture or The New Yorker or The Cut go viral? I don’t know think they do on a consistent basis and part of the reason is that even the work of very talented writers reads stiff, to fit the brand. It’s very different from those other publications I mentioned, who consistently tap hilarious and imaginative writers and let them do their thing.

I believe I’ve mentioned this before but Tina Fey has a finsta but I don’t know the handle. I’m still mad I didn’t discover Ben Affleck’s!

This morning my calendar reminded me that this time last year I was in Las Vegas. Now I have daytime pajamas and nighttime pajamas.

Almost exactly a month ago, Dakota Johnson announced her partnership with Maude, a sexual wellness company. Since then, nothing. She better start hustling, those vibrators are not going to sell themselves. (There’s also a rumour she and Chris Martin are engaged because she was seen wearing a giant emerald ring, which could mean anything. She probably has a lot of family jewelry from her mother and grandmother and it’s not like she needs Chris Martin to buy her things. If they are engaged, they won’t confirm it anyway.)

Give it up for Dakota Johnson and Apple Martin everybody pic.twitter.com/dzAO8dmAfW 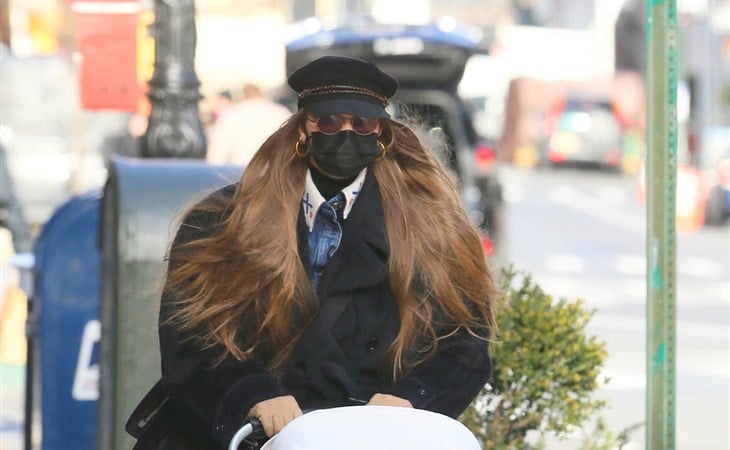