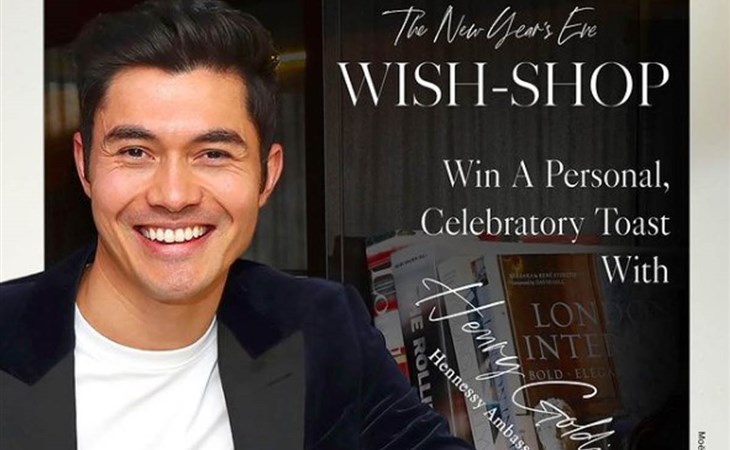 Sex and the City season 7 is reportedly being considered by HBO Max. It’s a money-making franchise, so I don’t blame them. But is the quality there? The second movie was a disaster and Twitter has reconsidered the characters, with Carrie coming out as a nightmare human and friend and Miranda being a folksy hero. If they took that on in the writing it would be interesting, but I don’t think they would do that to Carrie. Also, the Samantha problem: Kim Cattrall won’t be back. Are they going to leave out that character’s energy altogether, or try to replace her with another person? On a show called Sex and the City, you kind of need a person having sex. Remember how squeamish Carrie was about it? And she was a sex columnist.

Kaavia James saw the snow and sled and with her expression said, “Mom. No.”

Yesterday a reader wrote in to tell us that on Goop’s latest podcast, Gwyneth Paltrow talks about having COVID-19 back in March (thanks for the tip, Andrea!). I listened to the first few half and she said that she believes she caught it in early March but wasn’t tested, and then later confirmed it through antibody tests. She said she did not tell the public because she was better and didn’t feel the need to say she was OK when there was so much going on. (I see her point; it seems like she didn’t want to minimize it.) In late February, GP and a bunch of other famous, fashion-y people went to Europe as COVID-19 was a growing concern. Since then, she’s been wearing a mask, social distancing and taking quarantine seriously. She’s also participating in a study with Dr. Otto Yang, an infectious disease expert at UCLA. He’s the guest on her podcast and explains the science in an accessible way. He also debunks anti-vaxxer myths and the timing and science of what goes into creating a new strain – vaccines are years in the making because they are a platform that can be adjusted to specific disease. He advised that she get it when she can. He is getting his very soon. Dr. Yang makes his case with facts.

These period shorts are all over my feed and I’ve ordered a few pairs but they are so popular that they are on backorder. I cannot wait to get them.

Do you consider the lack of large-scale socialization on New Year’s Eve a loss? I’ve always found it can go either way: a really, really fun and messy night or a bit melancholy. Will you be spending the night with Justin Bieber? I just might.

Another way some people would want to spend New Year’s Eve is looking at Henry Golding – there’s a contest for that. This would be an auspicious start to 2021.

Rom-com and Christmas are a heady mix (just ask Hallmark). This story by Carole Radziwill is about kissing Liam Neeson at Andy Cohen’s Christmas party for Town & Country, and then spending two years trying to connect with them again. The two do have things in common: both are widowers, both live in New York and they have a large social circle that overlaps. The story isn’t so much about her really wanting Liam, but about finding a romantic fantasy. 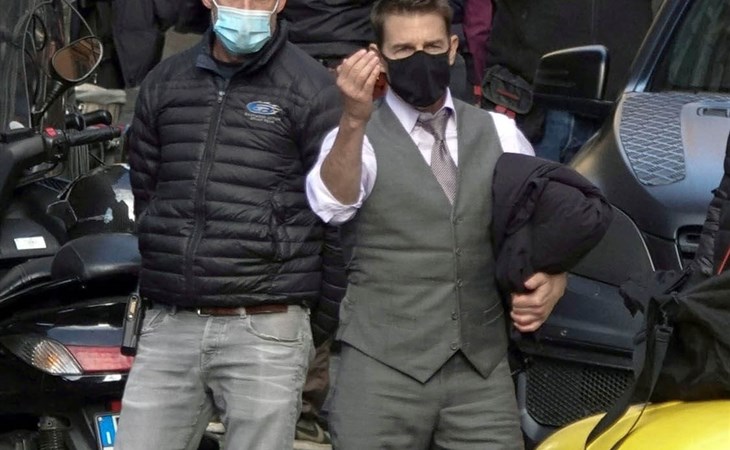 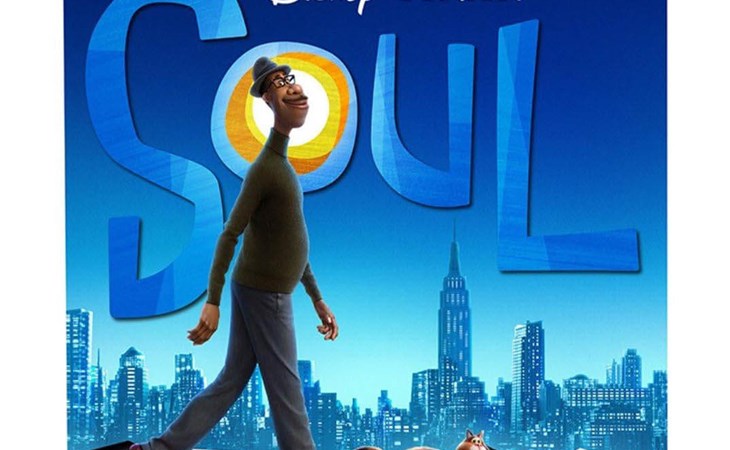