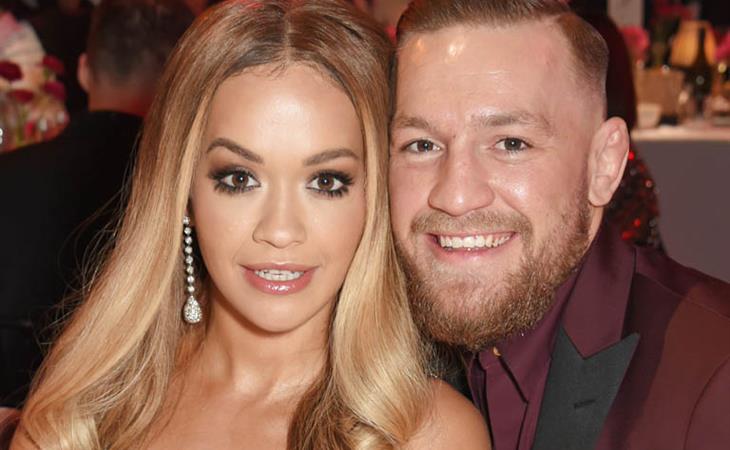 Alec Baldwin is so tired. (Just a reminder he is in negotiations for his second talk show; the first one at MSNBC was cancelled after he made some homophobic remarks)

Talk shows were once promotional pit stops for some blithe chit chat about movies, etc. Now the likes of @iamjohnoliver and @StephenAtHome have flipped that and they are beginning to resemble grand juries.

This made me jump out of my seat a little. Every time I see a post from the Roseanne set, I get excited. Loose meat sandwiches for everyone!

Look who I bumped into today! #Roseanne & #laurie it’s all happening kids! pic.twitter.com/TYwUKe9A0d

So Rita Ora originally captioned this “date night.” I guess Conor has a girlfriend (and I’m sure he’s completely faithful, as most professional athletes are) and his sparring partner wanted to defend him against cheating allegations. But in her defense (HOW am I defending Rita Ora?), they did look flirtatious at the party. The photos are begging for a “canoodling” description. The sparring partner eventually deleted his tweet. MMA fighters: so tough, until they get scared of a Rita Ora post.

No one wants to hug Joey but this is why everyone loves Chance.

So we're cutting off all human contact between the sexes now? Isn't that Sharia law?

Stop trying to make people hug you Joey. No one wants your hugs or hyperbolic racist comparisons or unbuttoned top button. Keep it all to yourself, Joey.

This kind of blew my mind: why wouldn’t Harry be the best man for his brother Larry? Particularly because Young MC can’t commit to attending the wedding.

In the song "Bust a Move" it's strange that you are the best man at the wedding of your best friend's brother, and it's also odd that despite that you're simply "hoping you can make it there, if you can"

When did Eminem start wearing a gold chain? I preferred his leather jacket phase.

Skylar Astin and Anna Camp are that couple that repost each other. You drank wine in front of a fire. We got it the first time.

Amy Sedaris was Justin Theroux’s best man. What do Amy and Jennifer Aniston talk about? 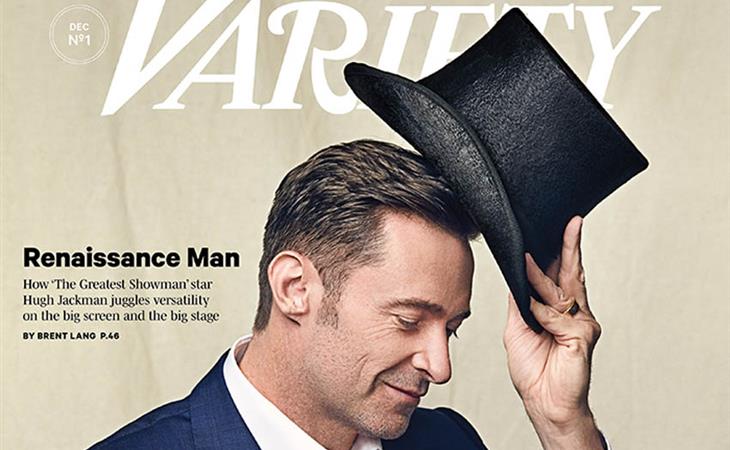 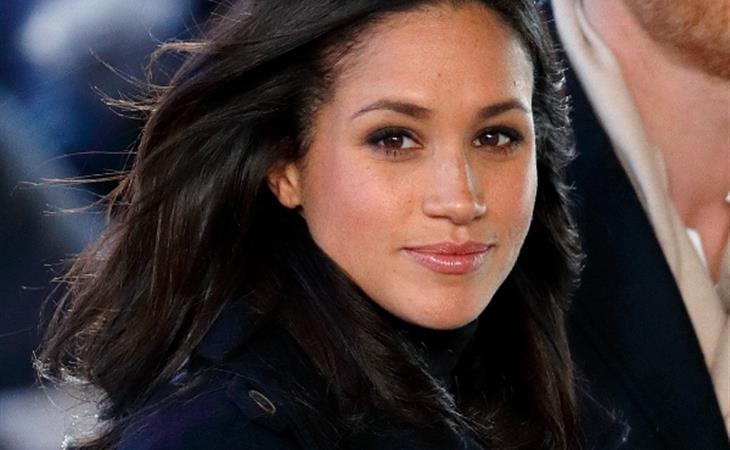