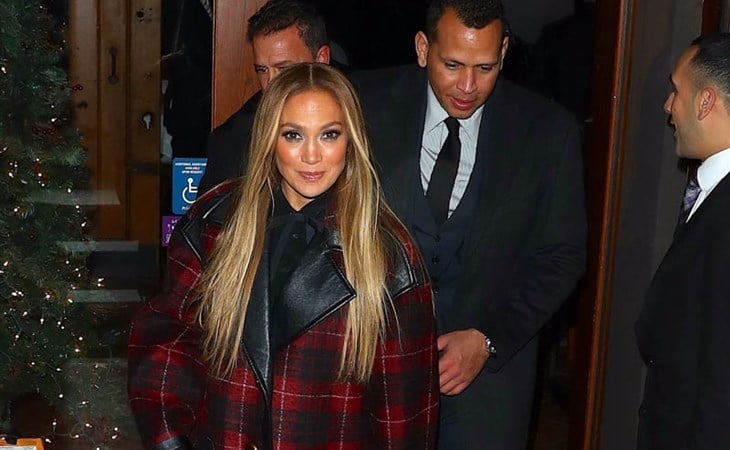 Last night, our site manager Emily sent this to me over Instagram DM with a simple “LOL.” I can’t say it any better than that.

In addition to Stella McCartney, Ashley Graham is also a January Vogue cover star as “The Model Who Changed An Industry.” This is not her first Vogue cover; she was the first plus-size model (I hate the “plus-size” qualification) in a group shot in 2017. But a solo cover, for anyone, is still the goal. I met Ashley a few years ago for a lingerie line she was promoting and she was, truly, lovely. And she had really gorgeous skin (obviously).

Greta Gerwig is the third cover. It’s an interesting photo because her eyes are closed and only half of her face is showing, and I don’t know, on a newsstand, how many people will instantly recognize Greta Gerwig?

I didn’t know Gucci was considered tacky to wealthy people until I read The Secret History and the group goes to Bunny’s home and someone brings up the Gucci room. Francis, the biggest snob, says, “I hate Gucci.” Henry, who has the best taste of the group, responds, “Well, it’s so expensive, but it’s so ugly too, isn’t it? I think they make it ugly on purpose. And yet people buy it out of sheer perversity.” That book taught me everything I know about people with fifth-generation country homes who don’t carry any cash in their wallet to tip the valet.

“It’s a little aggressive.” How would you decorate this? You need a scissor lift, the kind they have in warehouses. But she will definitely keep it and it will be perfect.

Dior held a splashy men’s show in Miami (Art Basel is happening too) and David Beckham showed up in a very shiny suit. It’s super crinkly and not at all the fit he usually goes for. It’s really bad.
(Flip to the second photo, obviously he comes after Serena.)

So about that public Justin Timberlake apology (“Sorry to my wife. Stream The 20/20 Experience on Apple Music!”), I thought I’d update you on the likes: Rita Ora, Justin Bieber, Jeremy Renner and Jessica Biel. They are fine.

JLo is hosting SNL this weekend, and she will be great (and if she isn’t, it doesn’t matter because she will move onto the next thing and be great at that, as Lainey pointed out). As we know, Ben’s ex Lindsay Shookus works at SNL, and she JLo, Alex Rodriguez, Kate McKinnon and Lorne Michaels went out for dinner together. Did Ben come up?! Maybe not in this group setting. But how could it not come up in private. 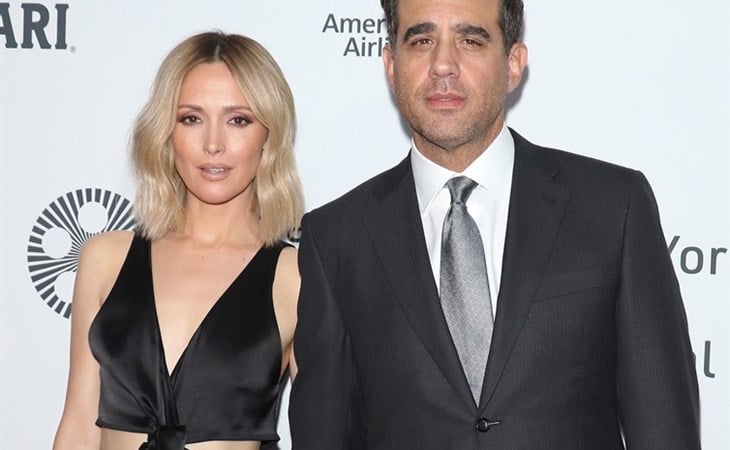 Finally, Rose Byrne and Bobby Cannavale get the J-Rod treatment!