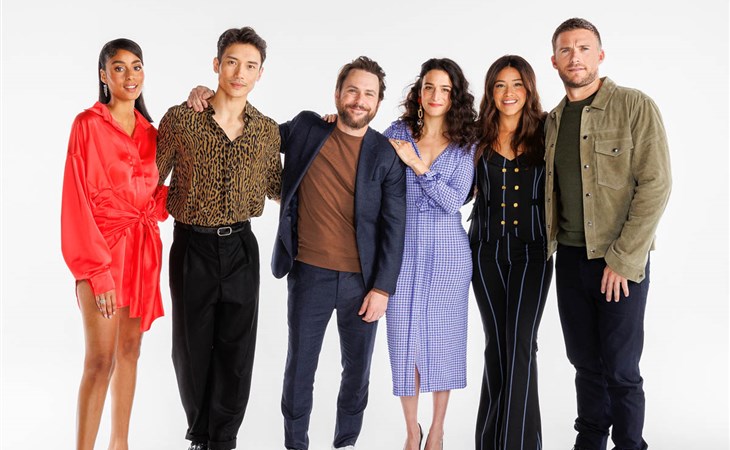 The Super Bowl is one day, this image will live on forever. It’s already taken over Twitter.

Brie Larson, get a new social media manager. Please! Literally begging her not to make this tone permanent. Not Captain Marvel worthy.

Elizabeth Banks posted some photos from her Super Bowl weekend and it’s not Bennifer but it’s a very solid mix of celebrities many of us are interested in. This looks like a group that would be fun to cheer with but also fun to gossip with. There are a lot of celebrities at the Super Bowl so you know they are all eyeing each other’s boxes, who has the best tickets, who is sitting with which millionaire/billionaire – there’s sh-t talk happening. I’m sure of it.

Let’s take a close look at Miranda Kerr’s jeans: are these bootcut? I would consider these bootcut, which fits the halftime theme (super ‘90s Gen-X). This style is always on the verge of coming back.

BuzzFeed published a story on the workplace behind The Dr. Phil Show and you can probably guess where the allegations are going because it’s a story we’ve read many times before. The allegations center around high-level producers and not Dr. Phil himself, who was reportedly not a witness or participant in the behaviour. The overarching theme is that it’s a show that deals with mental health and the mental health of its employees is suffering. The Hollywood Reporter followed up with a story about how over the years, Dr. Phil and his team have shrugged off controversies and it seems like these stories are not resonating or connecting with his audience. There’s a whole big world out of there of people who simply don’t care about what BuzzFeed or a Hollywood trade magazine has to say about his brand. I’d go so far as to say these people trust Dr. Phil a heck of a lot more than they trust BuzzFeed.

I absolutely will watch I Want You Back (probably not today because I have Sunday night TV to catch up on) but posting review headlines seems like risky business because headlines can be deceiving. And reading through it, there’s not a lot to this review, it’s more of a recap. I just don’t know if a Deadline headline is the way to draw rom-com fans in? 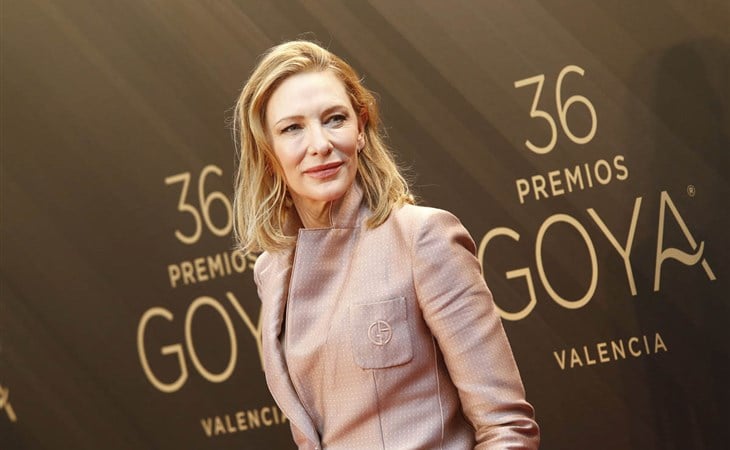