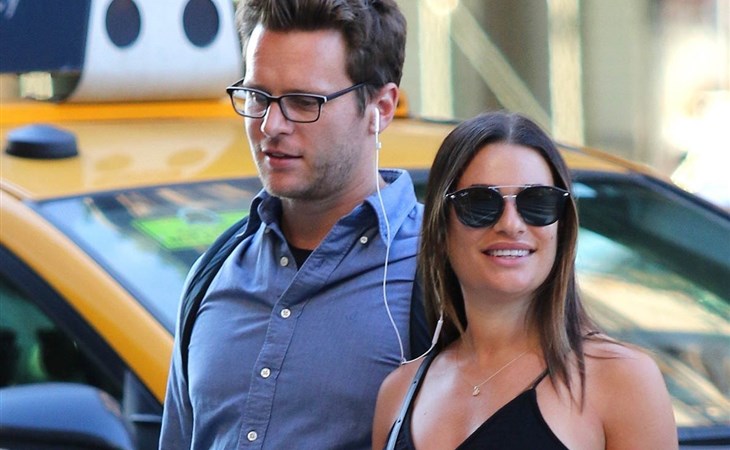 Lea Michele and Jonathan Groff are BFF and on a trip together. Can you imagine the sh-t talking? I don’t mean that as a bad thing, this is a top-tier friend trip activity. The group chat come to life.

Reese Witherspoon’s Hello Sunshine announced a deal to turn WoW (World of Women) NFTs into content (scripted and reality TV is mentioned in the article). She’s been very vocal on Twitter about her involvement in NFTs, taking a “girl boss” approach to a highly questionable financial risk. The thing with a development deal like this is that it’s great promo for the NFT collective but there’s so many deals and so much content that if this doesn’t actually pan out, it will be forgotten about pretty quickly. But in the short term, it’s a lot of publicity for the collective.

Lukas Gage has joined You for season four. After the season three finale, the whole world of Joe can be reset, which is a smart decision because they pushed the “stalker goes domestic” storyline to its limits. It would be nice for Joe to be challenged.

My least favourite genre of celebrity gossip is when someone from a famous person’s past (like someone they went to elementary school with or an old roommate or family member they haven’t seen or spoken to in 20 years) comes forward with what they think is salacious gossip. It’s old gossip and to be honest if someone is digging into archives to go public on someone for things that are relatively harmless, I side-eye the source, not the celebrity. Like Tom Cruise’s former manager (like, why former) talking about what he was like on Risky Business, which came out in 1983. A young movie star “obsessed with his looks” is supposed to be shocking? It’s not even insightful.

I don’t understand the Oscar rules for vaccinated or unvaccinated guests, presenters and performers, but I do know that this is going to open up all the attendees to speculation. My opinion is that there is no way this rule was made for one guest and there are multiple people who won’t disclose and/or aren’t vaccinated.

I’ve been laughing at this tweet for two hours.  “Old ass names” took me out. 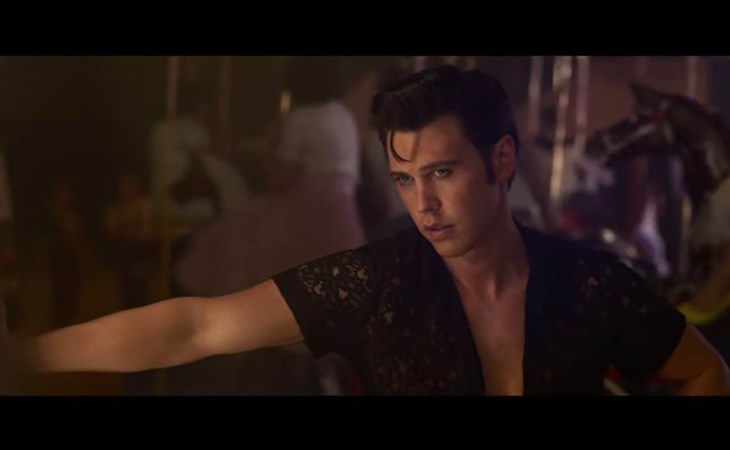 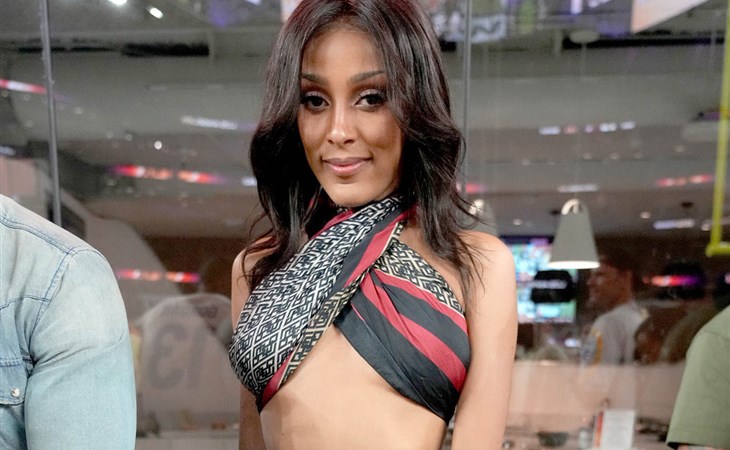