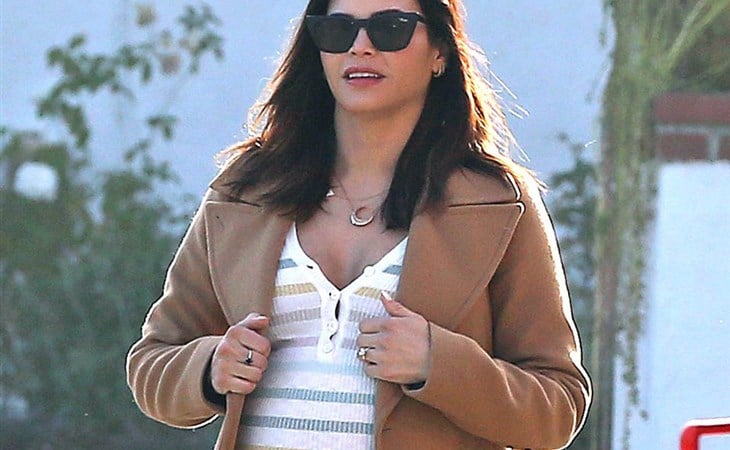 The read of the day is Vulture’s Anonymous in Hollywood, tales from assistants in NYC and LA. All of the players work in entertainment (film, TV, news) and some of the stories (assistants lasting no longer than 3 months) sound typically nightmarish, but even more diabolical is the boss who made their assistant drive across town for ice. Imagine doing all that work for something that melts. (Pictured: my favourite celebrity PA, Sam Greenberg.)

Under the Flower brand, Drew Barrymore has makeup, skin care, glasses and home décor. She also has Drew wines and will often do beauty/wellness weeks on Instagram.

Is meal plan delivery next on the list, or workout gear? Supplements? There’s something coming.

I thought these two were already engaged, but maybe they were waiting for some paperwork. Late last month, Channing and Jenna finalized their custody agreement, which must be a relief. That was getting sticky for a minute.

Gotti has a zero rating on Rotten Tomatoes (and a 48% audience rating); it was directed by Kevin Connolly. He was recently a guest on the Pretty Depressed podcast and says he had a nervous breakdown from the film, and was hospitalized. Googling the film brought me to this breakdown of all the ways it went wrong, from geography to accents to prosthetics to a soundtrack by Pitbull. I need to watch this now.

Skylar Astin has become the go-to guy for musicals, Pitch Perfect, Crazy Ex-Girlfriend, and the new Zoey’s Extraordinary Playlist. He’s also the crush dude. The signing dude who always has a crush on someone. The guy at the party with the guitar, but less annoying. 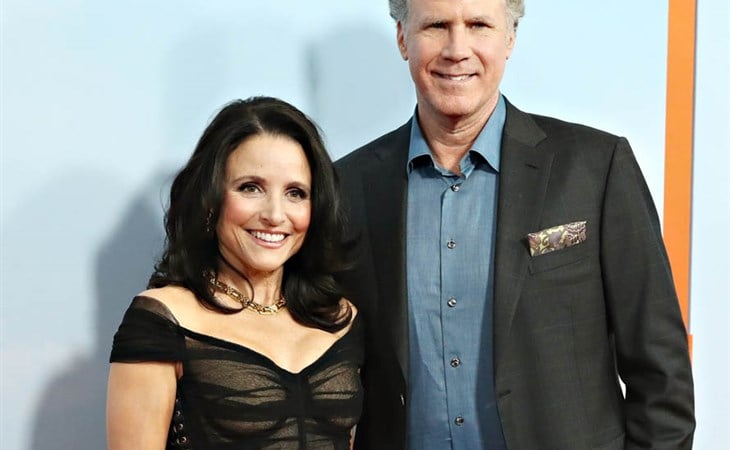 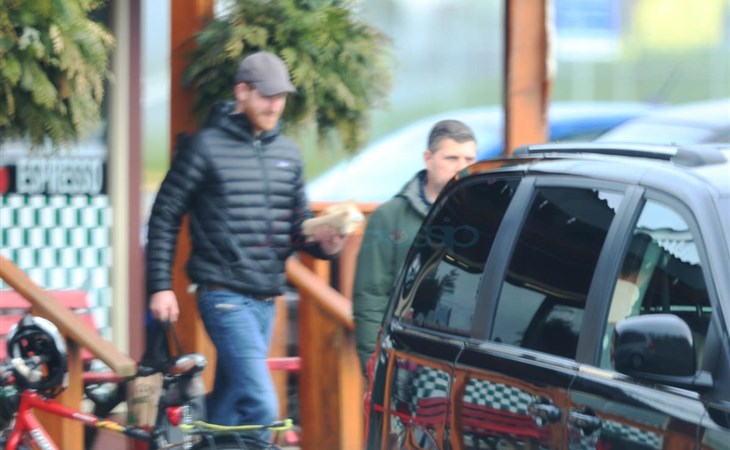