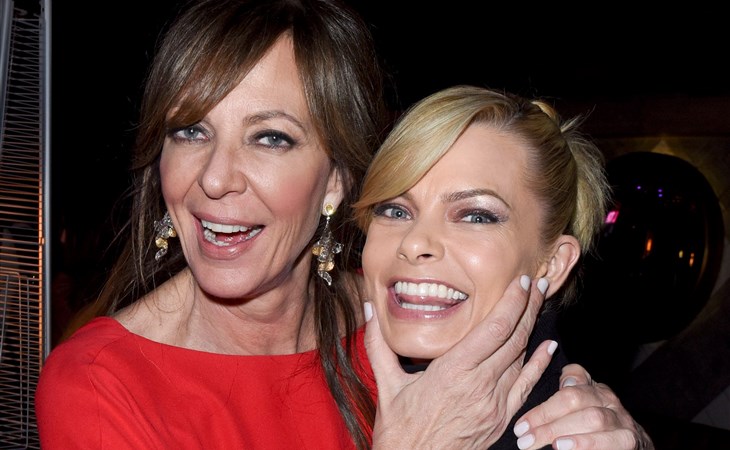 Some reality shows have a “celebrity” version (for example, Big Brother has Celebrity Big Brother; Wife Swap has Celebrity Wife Swap) but The Celebrity Dating Game is a new one, I think? Zooey Deschanel and Michael Bolton will play matchmaker to a plebe and a celeb (this should be the tag line!). It’s airing on ABC so I think they will tap into that talent pool first, which means they are going to pad the cast with so many Bachelor people. That shouldn’t count as celebrity.

Cameron Diaz and Nicole Richie had a virtual brunch with Mary McCartney (Paul’s daughter, Stella’s sister). It was to promote Cameron’s wine line, which she has been working hard on, bringing in her famous friends whenever she can. Everything is on Zoom now and I can appreciate how much energy they are trying to put into showing us a bowl of berries, but pairing wine with granola and yogurt is… a choice. Why not something served warm, like toast?

Look I know I’ve been posting about Martha Stewart a lot but I cannot resist her five miniature donkeys that have gotten “a bit chunky” and are on a new exercise regimen. She is body-shaming her donkeys! Clive, Rufus, Billie, Jude, and Truman are working it.

Mom is ending after eight seasons and both Allison Janney and Jaime Pressly wrote long notes to thank the cast and crew, including Anna Faris, who quit and never looked back. Now more than ever I’m convinced there is a story there.

Imagine going into the bathroom for some alone time and being asked what your purpose in life is? Let me expel in peace! Is this what it’s come to? We have to be focused on self-improvement even when we’re on the toilet?

Have you seen the casting for Conversations with Friends? Jemima Kirke, that hits the spot. I’m not familiar with the work of Sasha Lane or Alison Oliver, but I can see it on a purely superficial level. It’s Joe Alwyn that’s not quite working for me. He seems too youthful for a man who is nearly divorced and flailing, a very specific type of male character. Do you see it?

Both Michael B. Jordan and Lori Harvey tag a photographer in their posts, which means they plan these moments and want a record, for prosperity (and to show their future grandchildren). These are the ones they choose to show us. Can you imagine the archives they are building?

Ted Cruz flying to Cancun while his constituents are suffering under extreme weather conditions is giving social media a lot to work with. And it’s kicked up some conversation about the sacred space known as the group chat. Even a screenshot of a group chat is, in my opinion, a violation of trust, although if you are in a group chat with the Cruzes, trust is probably not a priority. Their friend could not wait to sell them out.

the key to every group chat is mutually assured destruction. if you're the only one dropping tea, you're at risk. if one person is a little too silent, they gotta go

Ted Cruz Hugh Grant in The Undoing
ðŸ¤
Blaming your own kids in the eleventh hour https://t.co/TRyo2qiwWs 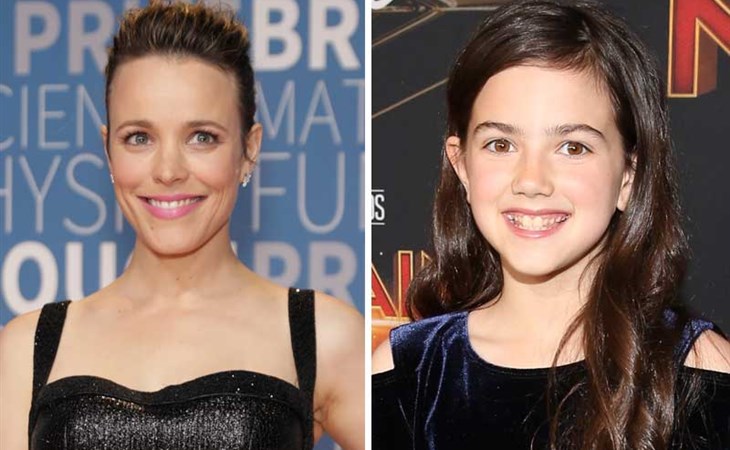 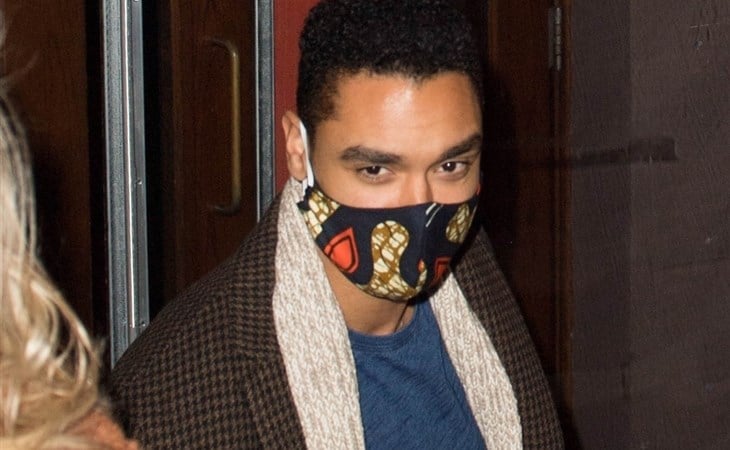