We need a new FOMO acronym for people who miss out on Black Panther. (And far be it for me to comment on Jo’s process but she should have definitely have gone to see Black Panther.)

My whole family's out watching #BlackPanther and I stayed here to work on the novel and I'm currently full of a bitter, aching regret.

I’m sure James and Ines will be very happy in their new home.

Go @TeamCanada[email protected] is a legend — makin’ it look easy. And thank you @tessavirtue & @ScottMoir for agreeing to raise my children as your own.🇨🇦

Jessica Biel went to a bachelorette party in Vegas. I’ve been to many of those (including my own) and it’s dinner and dancing and sometimes we talk about getting organized enough to see a show but never do. Usually we all want to see Britney – that’s probably not on Jessica’s to-do list.

Back in 2013, the New York Times wrote a story on Colin Quinn’s Twitter feed, a masterful combination of hack comedy, clichés, one-liners and faux-sincerity (it is equal parts exasperating and funny). But to maintain that voice through a health scare? That takes commitment.

I'd like to thank the staff @mtsinainyc which I still call Beth Israel. They saved a great man's life. They realized they had a precious jewel of comedy in their hands and they responded like a 47th st Hasidic appraiser with a mamezitser.

Thanks for all the kind words and support. Starting a list of those who didn't "check in" yet. Guarantee they'll regret the day they didn't wish me well on the road to recovery.

A heart attack is a serious thing. When it happens to a celeb let's double the importance. I understand some people wish me dead, it's human. I feel that way about plenty of people myself. But there's ways of doing things. "Keep up appearances" as they say.

I feel horrible. Just heard about the great @iamcolinquinn. I hope you are feeling better and congratulations on the new heart attack material.

I mentioned this briefly a week ago, but I wanted to bring up the “Amy Schumer secret wedding” headlines again. Is something a secret if you tell everyone about it like a day later? Just because she didn’t make a formal announcement beforehand doesn’t mean it was a covert mission.

I love reading film critics (like Sarah) who intertwine cultural context, behind-the-scenes studio wrangling and film history into their opinions. But I like Chrissy Teigen’s movie reviews, too.

The Armstrong Lie on Netflix is so so good. The best doc of all the lance docs. What a piece of poo. But you kind of had to be a piece of poo to hang with all the other poos. Very complicated.

We can definitely add Gus Kentworthy to the list of breakout stars from this years Olympics.

A peach hasn't been this destroyed since Timothée Chalamet in Call Me by Your Name.🍑 pic.twitter.com/GSpdjZGox2

Will Smith is really good at the ‘gram. Excellent, actually. And in this recap (yes, he recaps his own social media) he says he avoided it because “in the past to be a movie star you needed mystery and separation.” It’s true: so many of the A-listers who disavow social media say it’s about privacy, but it’s really about strategy. And Will thinks the old way of doing things  – staying mysterious – doesn’t necessarily work anymore. 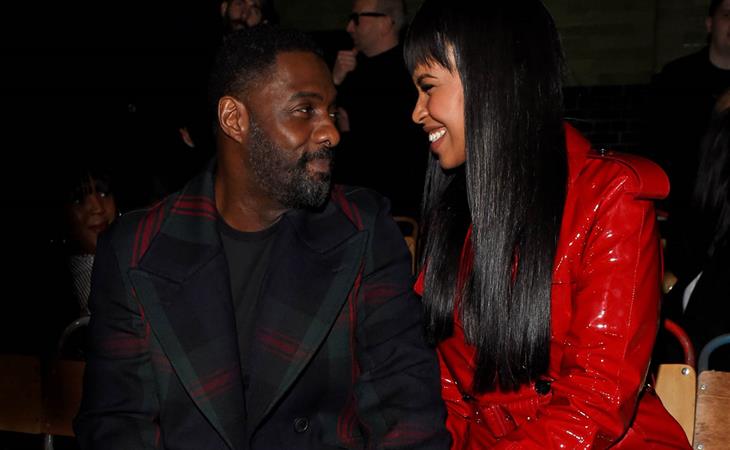 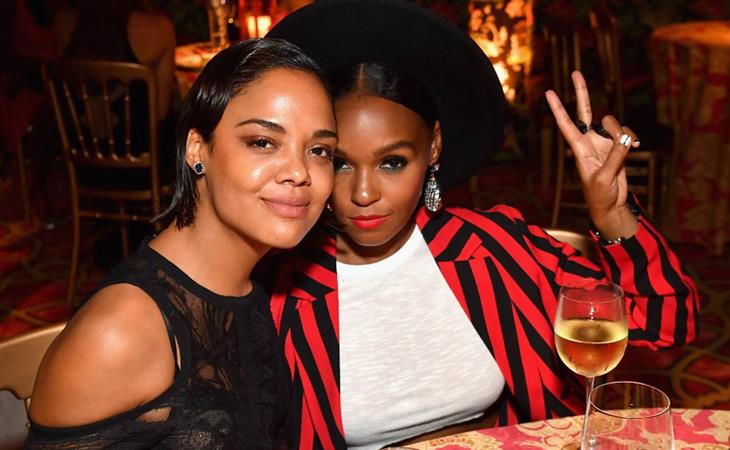