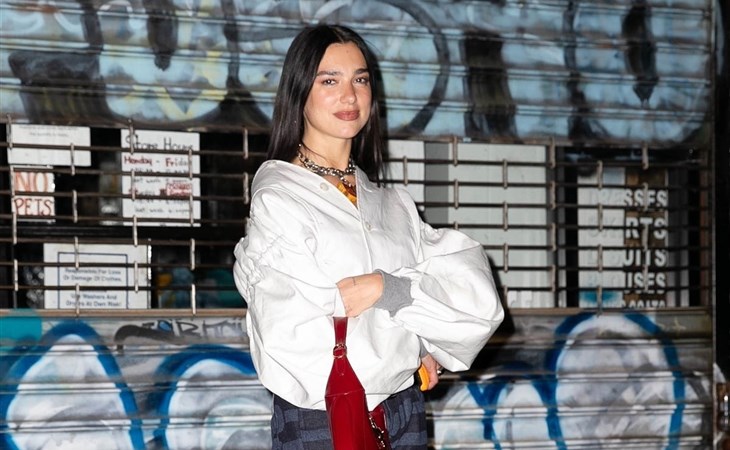 This is an interesting tidbit: Dua Lipa has fired her management team and according to some reports, her dad is taking over. Dua is a massive pop star in the middle of a tour and this is a huge change as her team has been with her from before she was famous. Typically, when artists hit it big they fire their parent managers and hire professionals, not the other way around. Hmmmmm.

Sarah kicked off this morning with a passionate and smart assessment of the Academy’s decision to shorten the Oscars by cutting some categories out of the live show. I’m not a film critic or even a film buff (I often miss at least half the movies that are nominated), but I do watch the Oscars every year, from beginning to end, and I don’t think I’m the only one who falls in that category. I enjoy watching the Oscars because it is a chance to see all the artists who the actors and directors revere, like the editors and makeup artists and composers, the people who actually make the films! The way they are reducing films down to two parts (actors and directors) is incredibly short sighted. The Oscars aren’t supposed to be all flashy, they are supposed to be long and boring with flashes of grandeur, that is the contract the audience and the Academy agree to. Stop asking Martin Scorsese about Marvel and ask him about the Oscars, please.

As Lainey mentioned, “Uncut Jahhhmmmms” was a moment that Julia Fox maybe wasn’t expecting (also, wasn’t Adam Sandler the Safdies’ muse for that movie?). Julia has told us she loves the attention and expects it, but I do wonder if the Cara Delevingne TikTok stung a little. Cara isn’t just a celebrity name; she is super well-connected to basically every group in New York, LA, and London (from modeling, acting, and her social circle). If she’s posting this on TikTok, what’s being said about Julia in more private circles? I do wonder how and if Julia will be able to use celebrity friendships, which are just as important as romantic relationships, to up her profile. And which group will let her in.

Puts the muse in aMUSEment for us all

Scarlett Johansson is launching a skin care line, The Outset. We’ve talked about celebrity skin care lines a lot and how the margins must be amazing because it’s the new perfume. Everyone wants in. And while many celebrities have nice skin, it’s not because they sit up at night mixing hyaluronic acid serums, it’s because they already have access to the best products, facialists, lasers, dermatologists and more. Let’s have that conversation.

Sam Hunt’s wife Hannah has withdrawn her divorce complaint, hours after filing it. What did I say yesterday? Messy! 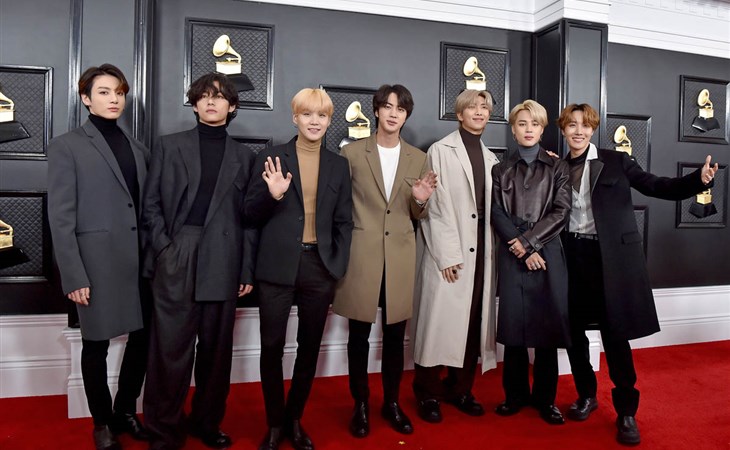