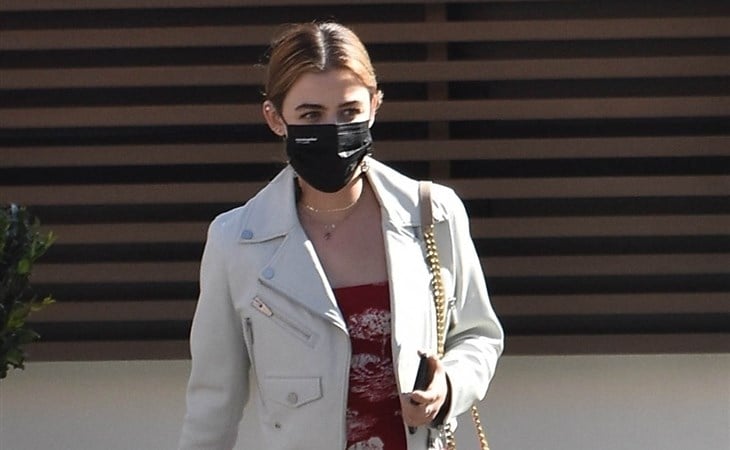 Shailene Woodley and Aaron Rogers have been on my list all week as I’ve been meaning to mention them but have been pushing it off. Shailene confirmed their engagement on The Tonight Show and talked a bit about how they connected (through her dog) and how little she knew about him. She told Jimmy Fallon, “I didn't really grow up with sports, especially American sports; it was never really on my radar." The first part I get; I’m not a big sports person either. But there always has to be something extra to celebrity anecdotes, something to make it more interesting, like her mention of “American sports” – she grew up in California.

If we are measuring levels of Instagram thirst, Lisa Rinna and her daughters Amelia and Delilah are parched. They are in a desert. They make the Kardashians look like Daniel Day Lewis. Lisa Rinna has been trying to parlay her time on Real Housewives of Beverly Hills into a modeling career for her daughters. Before her, Yolanda Hadid had teenage Gigi and Bella as part of her storyline and by the time she left the show, they were walking for Tom Ford. It hasn’t been as fruitful for the Rinna/Hamlin family. Now that Amelia is dating a Kardashian-adjacent person, she’s working directly from their playbook. She posted a photo with a deep “tan” and was immediately called out for black-fishing. I’ve included two photos for comparison. She turned her comments off, which is where she deviated from them. Whatever you think of the Kardashians, they will take the heat because they recognize that their fame is dependent on these kind of social media “missteps” that seem, often, to be totally calculated.

PEOPLE is reporting that Skeet Ulrich and Lucy Hale are a new thing. I don’t have any specific feelings about this except that it made me look up Skeet’s age and he’s 51?! When a new celebrity couple that is maybe just dating but hasn’t decided on whether or not they want to see other people or be open or whatever is photographed this early in a relationship, do you think it affects the urgency of “the talk?” Is getting papped a relationship marker, like meeting the parents?

Jaime King and Kyle Newman had a contentious split and are still going through the divorce process. He recently had a baby with Cyn, which they announced on social media. Now usually when a divorce is publicly acrimonious, it’s a battle of the anonymous sources (see: Brange) but this one is a little different. US Weekly reported on it and there are two completely different narratives. One source said Jaime was blindsided by the pregnancy and not happy about it; the other says that Jaime and Cyn have met, the entire family met spent time together at Christmas as the two “amicably co-parent,” and Jaime sent “kind” congratulations. This is not usually the kind of he said/she said divide we see. Typically, each celebrity presents their point of view, but this is one side presenting it as contentious and the other presenting it as cooperative. Why? Do they each see their situation this differently? Or is there another motivation? Can’t quite put my finger on it but someone is playing the long game here.

Chrissy Teigen is going into the market/restaurant space, which makes a lot of sense considering she has two cookbooks and a Cravings product line; her mother, Pepper Thai, also has a cookbook coming out soon. She could serve all of her own recipes as well as have a market for sauces, cookware, and robes (yes, she just launched a robe line). Planning a brick and mortar space during a pandemic is optimistic, which is a good thing. The restaurant industry needs it.

You know what messes me up most streaming? In Canada, we don’t have access to all of them (still no Hulu) but sometimes when I select a movie on a streaming site, it sends me to a channel that’s “available” on the platform but costs extra (I’m talking to you, Amazon Prime/Starz). It’s like Russian nesting dolls and the movie I want is three deep. 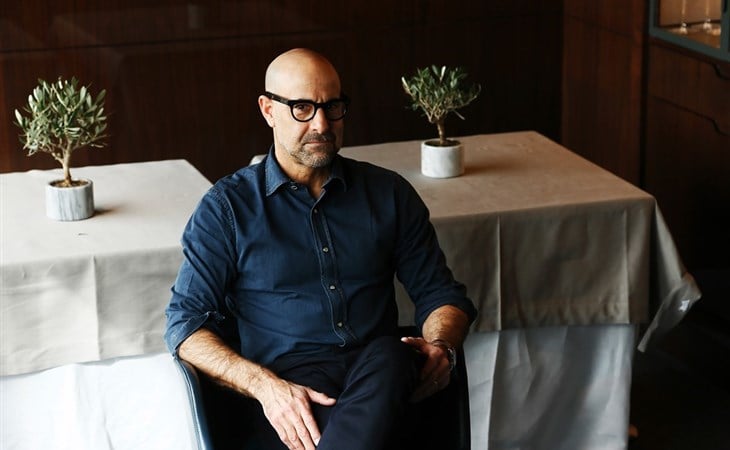