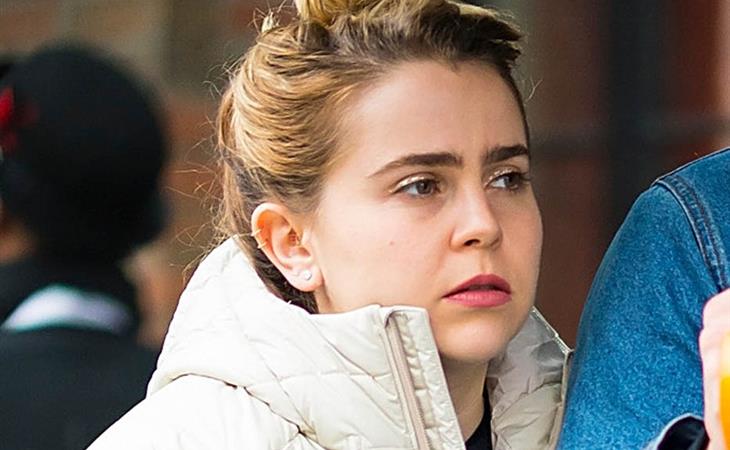 In celebration of their 9th wedding anniversary, Gisele posted photo from her and Tom’s wedding. It’s not the first one – she did this a few years ago (I’ll circle back to that in a minute). This photo is definitely from the church ceremony in California– I looked up the St. Monica Catholic Church (where they were married) on Yelp and compared the altars. There are a few grainy pap photos from the Costa Rica wedding – you can see them here). I’ve compared it to the social media photos posted 3 years ago and I’m not 100% sure it’s the same dress. The cut is similar but the fabric looks different – or that could be the lighting and filters. That being said, with their budget and designer house connections, do you think she limited herself to two? Or were there multiple dress changes?

Justin Theroux is back on Instagram – with puppies! Because there is no better distraction from your divorce from America’s TV Sweetheart (yes, she still is) than snuggly dogs. But this is how we know a part of Justin loves the drama: he tagged Selena Gomez. Of course it’s for an altruistic cause (no-kill pet shelters) and nothing smutty (he has done it before, and not just to her but other animal lovers like Beth Stern). But Justin was married to one of the biggest tabloid stars in the world. He knows that this will be willfully misinterpreted and picked up by low-tier outlets because it has happened before. How long until the “Selena and Justin Theroux –Pregnant and Engaged! Jen and Justin Bieber Betrayed” headlines start running? Maybe this is revenge for the Brad Pitt Post-it note story.

These are the new cakes of Instagram. When cut, candy pours out. Very photogenic. But how does it taste? Can you actually eat this kind of cake? Do the textures (fluffy cake and hard candy) complement one another?

In an earlier post today, Lainey mentioned Rosetta and Balthazar Getty. They survived Hurricane Sienna Miller (she was a total hurricane at the time and it was great for gossip!). But that’s because Rosetta (who is extremely connected in her own right) had to eat a lot of sh-t to make it work with Balthazar, a 43-year-old DJ who sleeps until 11 am every day.

I’m not watching this clip because are you f-cking kidding me? This is her idea of PRIVACY? She is deeply offended by a picture of her child being published, but this is what she chooses for a talk show anecdote – literal ass worms. This is why I can’t with her shout-y gossip shaming. (Although I begrudgingly appreciate her work on The Good Place.)

Why is it always “good?” The Good Place, The Good Doctor, The Good Wife, Good Girls Revolt. That’s just off the top of my head. That being said, it’s Retta, Christina Hendricks and Mae Whitman so this automatically gets a spot on the PVR for 3 episodes, minimum.

I want to believe.

just read a conspiracy theory that Disney called it 'Frozen' so that when you Google for 'Disney Frozen' you don't get results about Walt Disney's cryogenically frozen head. I want to believe. 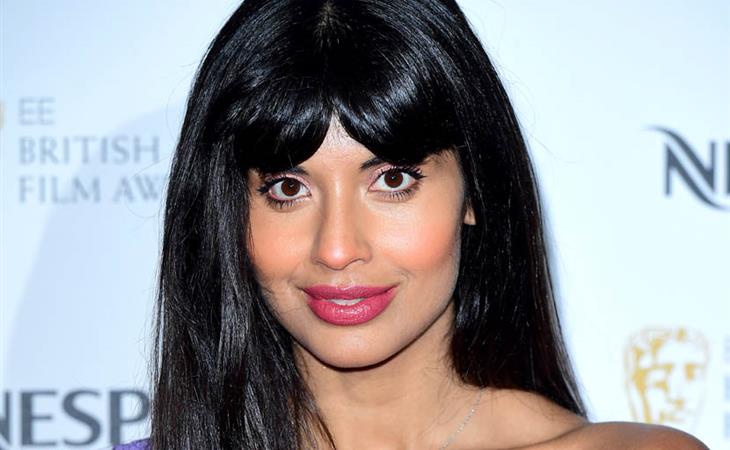 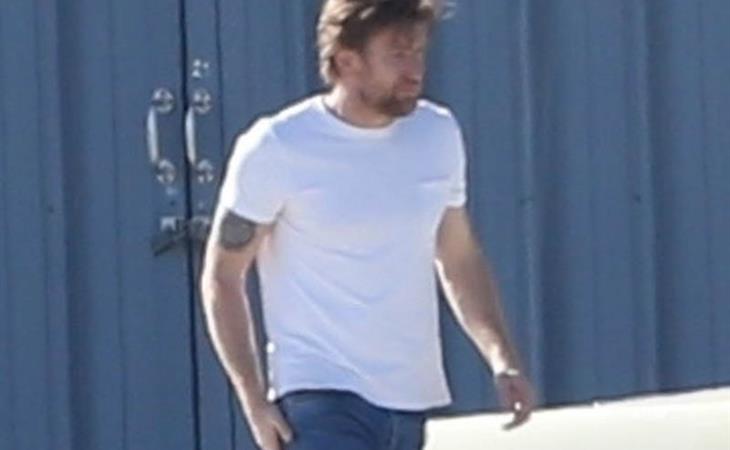