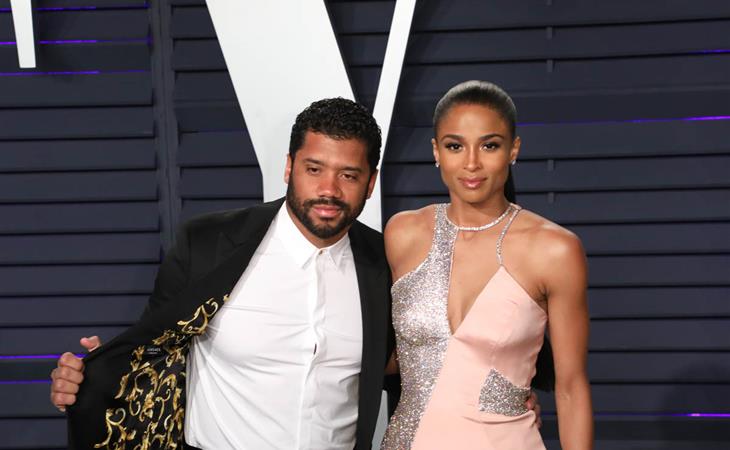 This is my favourite post-Oscars day of the week because I’ve been able to catch up on my reading but don’t have total fatigue yet. This is when we can connect and compare moments. For example, this short video of Russell Wilson adjusting Ciara’s dress for the Vanity Fair step-and-repeat. Not only does he fix her dress, but he also steps back to allow her space to pose on her own. Considering that everyone lost their mind over Chris Evans giving Regina King an arm, Russell Wilson should be the Gentleman’s Hall of Fame for this.

Anna Wintour has pushed for a Marchesa comeback (Scarlett Johansson wore Marchesa to the Met Gala in 2018 and Priyanka Chopra wore it to her engagement party, photographed by Vogue ) but it hasn’t really caught on. As far as I can tell, no proper celebrities wore Marchesa on the Oscars red carpet, but Chrissy Teigen did for the after-parties, as did Lily Collins. What’s interesting is that neither Chrissy nor Marchesa put up a photo of her dress – John Legend did, and tagged the design house.

Do you think Richard E. Grant will get the ultimate stamp of approval – an invitation to tour Barbra’s personal mall? You know, the one she maintains in the basement of her house.

“Big Italian dingus who wrote Green Book” had me screaming but this isn’t a joke – he is really writing movie about a woman called Patti Amore and it’s called… That’s Amore! (Does the moon hit her eye like a big pizza pie? Stay tuned.)

the big italian dingus who wrote green book writing another movie called "that's Amore!" about a guy who falls in love with someone named "patty amore" at a pizza place is *too on the nose*. something is broken with reality and its just spitting out irony posts now

Because John Mayer has decided to embrace his extra-ness, he threw a Vanity Faux party (that pun is all mine) and invited Halsey, Diplo, Dave Chappelle, Bob Saget and Jeffrey Ross. He had a full replica of the photo wall done, with Vanity Fair napkins and catering by Shake Shack. No doubt that if John wanted to go to the actual Vanity Fair party, he could, but he decided to skip it and do this instead. Could this possibly be because of a couple making the rounds to celebrate their new engagement? (Halsey has the right idea and went to John’s party and the real VF party. She wasn’t about to waste that dress.)

What is the deal with Game of Thrones Oreos? Do they sell you a single cookie and make you wait 18 months for the next one? 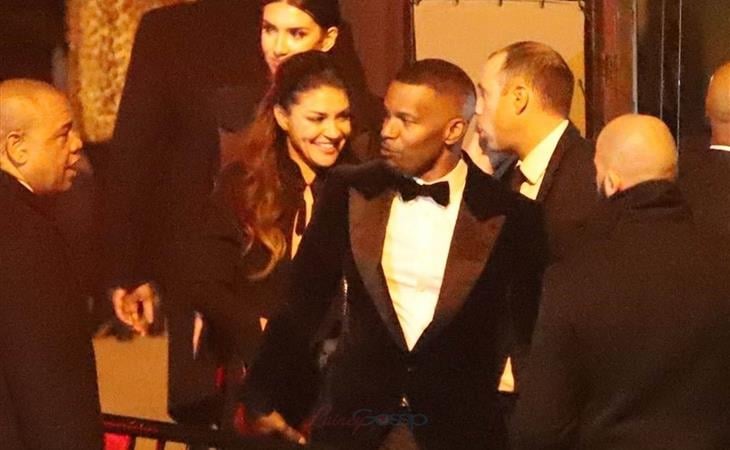 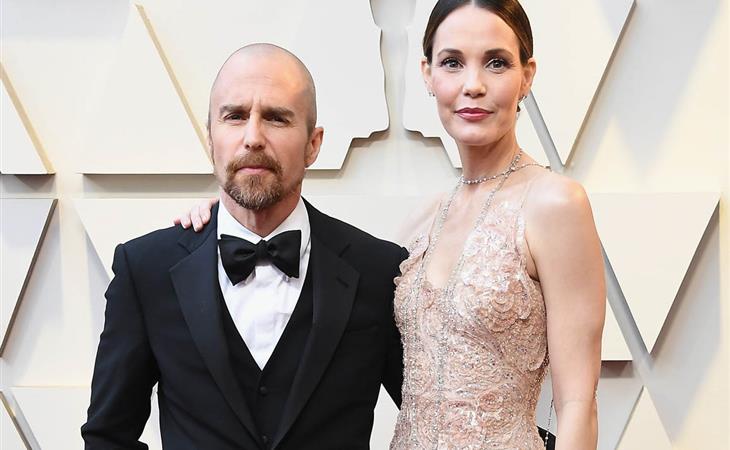