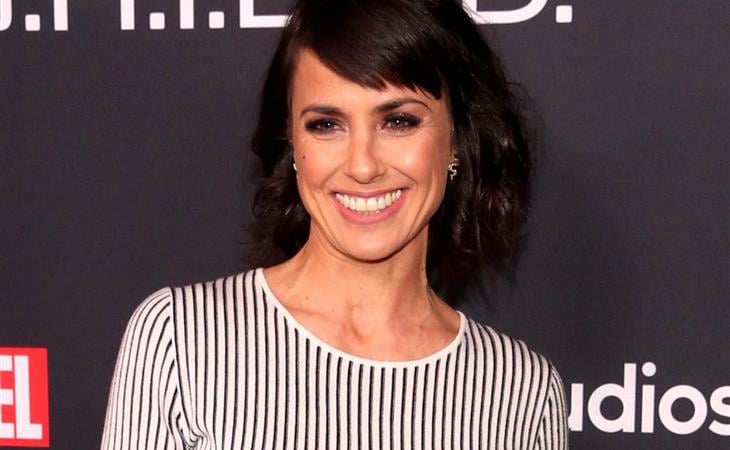 The first activity that came to mind for me was “nap.”

Parents of 2 yr olds: what’s something fun you guys did together recently

Waiting for a ‘Guns ‘N’ Roses is overrated’ meltdown.

What’s inappropriate is Ivanka Trump being part of the White House Administration.

“I've never quoted anything from a magazine in my life! That's amazing. Don't you think it's amazing? And you wrote it?”

I want to make a “three billboards” joke here but there are 4 of them.

Does Josh Brolin know that a woman couldn’t post this picture on Instagram without censoring because of Instagram’s boob rules? But he posted this to prove a point: he wants equal pay and “pretty much equality.” Unless you have a chest like his, in which case “keep them hidden.”

Drake often travels on private jets but he doesn’t own one (because I like to believe Aubrey is fiscally responsible and planes are a huge expense, even for wealthy people). Rita Ora also often travels on private planes. How? Who is paying for that? I mean it’s possible that companies are flying her to-and-from appearances but… really? She’s not JLO. And there is no way her music is providing the kind of cash flow this would require.

In anticipation of UnREAL season 3, I read a few interviews with co-creator and executive producer Sarah Gertrude Shapiro and new showrunner Stacy Rukeysere (like THR and EW). The most important question is how can this show rebound from such an awful, disastrous, tone-deaf season 2, when the BLM movement was exploited and hastily discarded (and not in a meta way). Both women say that season two took “big swings” and they will continue to do that. I find this to be an unsatisfactory and pretty bullsh-t excuse. The problem wasn’t big swings, it was that they used black characters and experiences as window dressing for Rachel’s storyline. I watched the first episode of season 3 last night, and it looks like they are back to season one territory (eviscerating the world of reality TV), with a big wink to hashtag feminism. But I’m weary because if the producers and writers didn’t learn from their huge mistakes and the necessary criticism that followed, are they doomed to repeat the cycle? 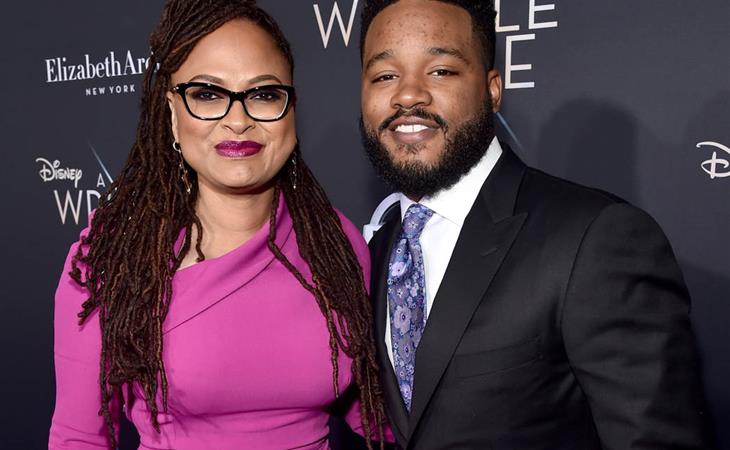 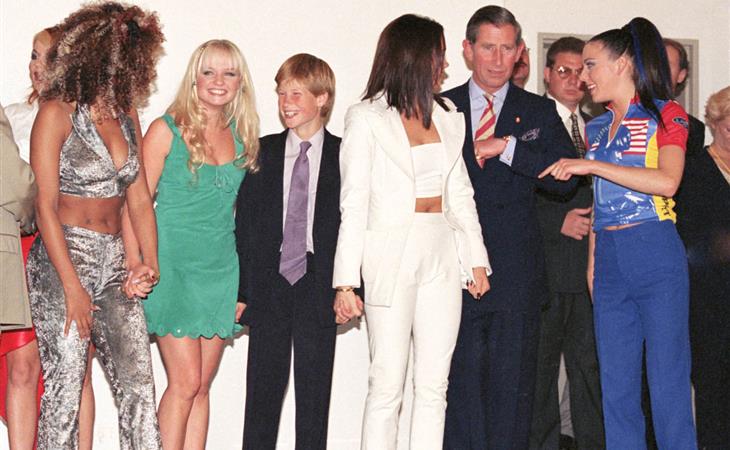