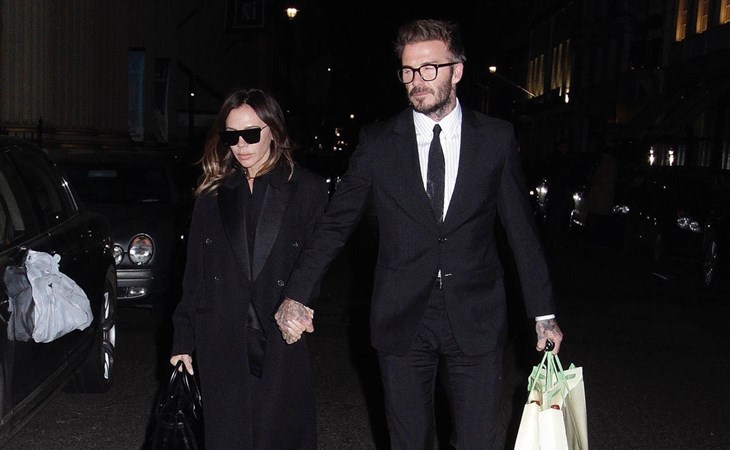 I’ve debated including this story from UK Vogue about Victoria Beckham eating the same meal for 25 years (grilled fish and a side of steamed vegetables). It’s pulled from an interview David Beckham did for a popular podcast called Table 4. Per the article, Victoria was once also on Table 4 and said herself she does not partake in butter, oil, or sauces due to being an “insanely fussy” eater.

So look, there are sh-tty ways to talk about this (and maybe it’s sh-tty to talk about it at all?) but they both spoke about her diet and now it’s out there and it’s like, do we ignore that? The entire point of the podcast is to talk about food and eating. I’m sensitive to her situation and I’m also sensitive to impressionable people who view eating the same meal for 25 years as something to aspire to. Let’s also remember that Victoria became a superstar in the 90s, when thinness was not just compulsory but revered. Even today, a lot of how we feel about what others eat is tied into what we eat. Coming from a culture in which food is a huge part of socializing and showing affection, I feel she’s deprived herself of so much joy! But many people do not see food this way and instead it’s completely utilitarian; if they could take a pill and be full and not bother with meals, they would love that. I know people like this. I don’t understand them, but I know them.

Every male celebrity should dye their hair blonde at least once. He’s giving me boy band vibes in the best way.

Kaley Cuoco has been posting about The Flight Attendant and you know who I’m not seeing? Rosie Perez. Where is Rosie Perez! She had the most interesting storyline and quite a cliffhanger so where is she? She hasn’t posted about it at all.

Kim Cattrall’s instinct to leave the SATC universe really worked in her favour. I can’t imagine what they would have done to Samantha. And Michael Patrick King saying that the door is closed on her is slightly petty but also a real “you can’t fire me, I quit!” take on it. Except the opposite is true: you can’t fire her because she quit. (Part two of his Variety interview is here.) 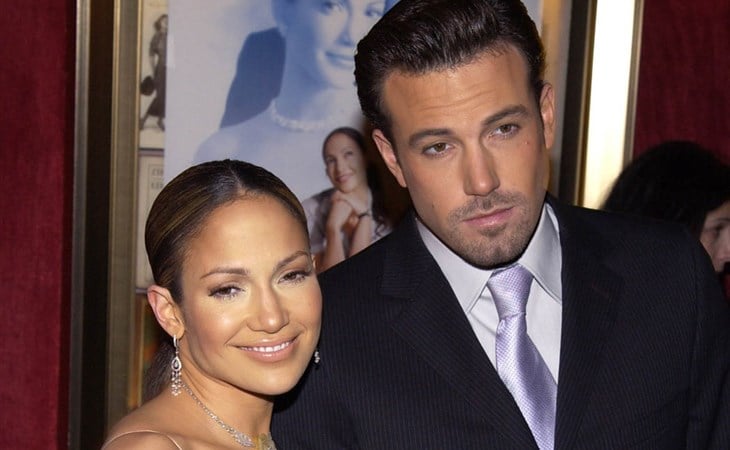 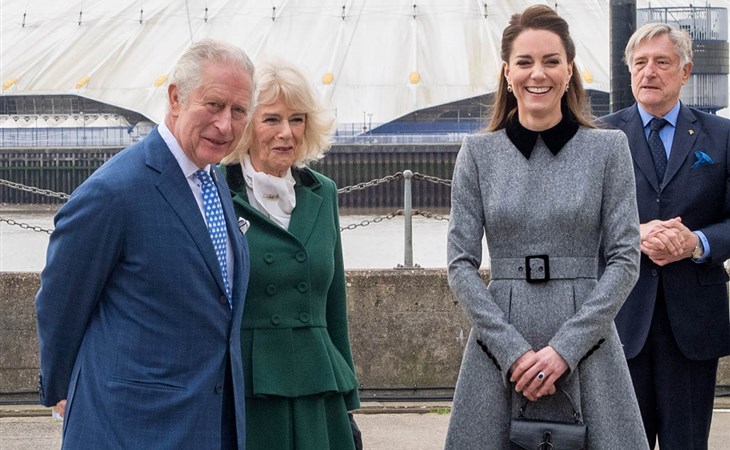