Cardi B got into a fight with Nicki Minaj at a Harper’s BAZAAR party and now she’s on the cover of Harper’s BAZAAR and it’s honestly cooler than anything Vogue would have done. She stays winning.

On The Good Place, Maya Rudolph is the judge of the afterlife, an all-knowing entity called Gen (named after hydrogen) who decides the fate of humans. I feel like I’d be ok with Maya doing that in real life as well. She seems like she’d be extremely fair.

A post shared by Maya Rudolph • Princesstagram (@princesstagramslam) on Feb 6, 2019 at 4:20pm PST

Toothpaste commercials are insane – there’s one specific brand that interviews dentists and then quickly cuts to a photo of the dentists’ family. Like I’m supposed to trust him/her more because they have a framed photo that looks like it will one day be featured in a Dateline special.

OK, I actually believe this. The Rock isn’t one to joke about work, and he wouldn’t want to piss off the Academy. But what I don’t know if he’s slightly digging Kevin Hart? They are working on Jumanji again soon.

Ah mahalo dude, I was their first choice to host this year, and my goal was to make it the most fun and entertaining Oscars ever. We all tried hard, but couldn’t make it work since I’m shooting Jumanji. Academy and I were super bummed but maybe one day down the road 🥃 https://t.co/eiiMuBNOzb

What if I moonwalk while drinking a Pepsi?

What is your preferred method to cure racism?

The press for Isn’t It Romantic? is underway, and I like the premise of Rebel Wilson waking up in a romantic comedy. Recently, Crazy Ex-Girlfriend took on the genre in a similar way, creating a half-hour version of a movie: the “super important” work project, the geek-to-hottie makeover, the mean boss, the douche boyfriend, the dopey best friend, the two slighted paramours who team up to make their exes jealous – it was so good and can be enjoyed as a standalone episode even if you haven’t watched the series (season 4, episode 11).

This morning, Lainey wrote about scams – there are so many scams going right now, from flower crown influencers to tech bros, it’s hard to keep up. My particular area of interest is wellness scams. Have you seen celery juice all over your Instagram? It was kicked off by the self-anointed medical medium who is often featured on goop. I’m bookmarking Kristen Martin’s Grift the Pain Away for later today. 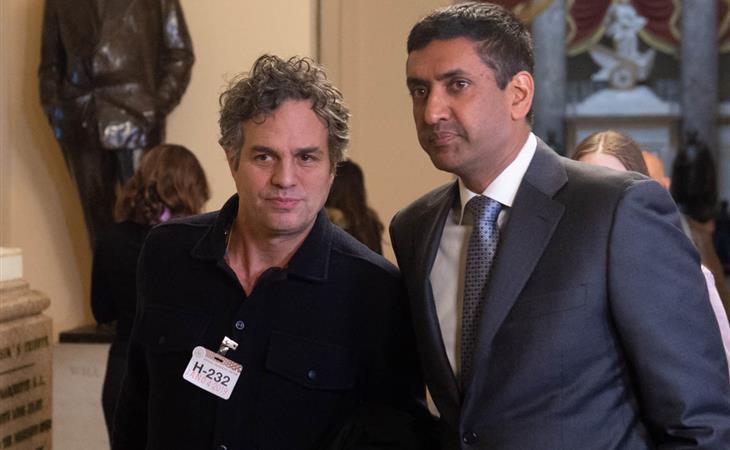 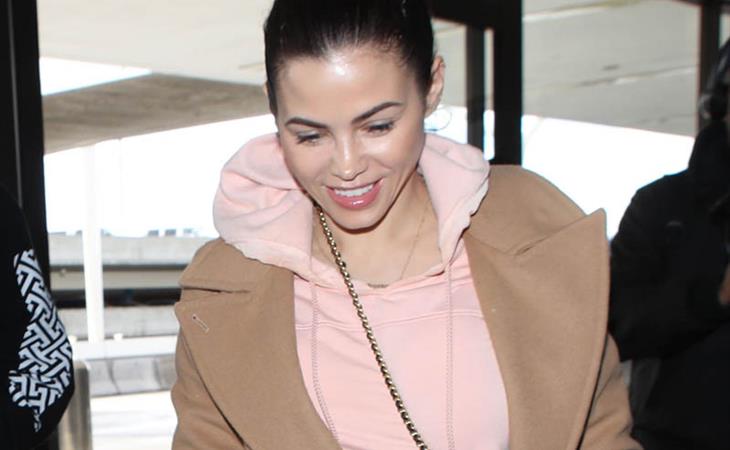