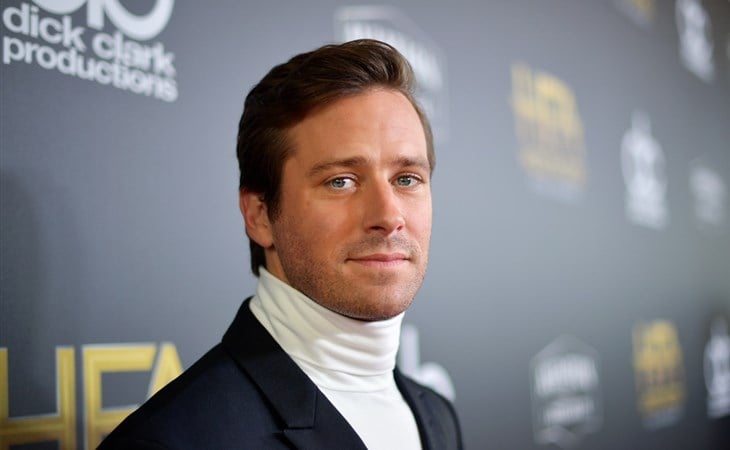 Last week I wrote about Aaron Rodgers and Shailene Woodley, then over the weekend he mentioned his “fiancée” when accepting the MVP award. It’s interesting that all of the outlets are wording it very carefully, like “Aaron Rodgers announces engagement amidst Shailene Woodley dating rumours.” No one has quite committed to confirming they are indeed engaged to one another, which means her publicist hasn’t confirmed or denied. With no red carpets or events coming up, it might be a while before we get confirmation. They don’t seem to want to be photographed together and so far have avoided it.

April is just a couple of months away so to schedule three concerts seems… optimistic at best. She does mention there will be Covid protocols in place but isn’t the most important protocol to not gather in large crowds and sing?

Julie Bowen is right, we don’t get the fancy Super Bowl commercials in Canada. We get the King of Floors (who must be selling a lot of laminate because he always has prime ad placement) and Jon Hamm, who has become the Canadian commercial guy.

A big story this weekend is that Armie Hammer was dropped by his agent, WME. This could be a signal that something big, and very damaging, is coming. One thing to note is that Armie’s movies do not make boatloads of money and he has no franchise, no superhero costume, and no royalties at play from a long-running series. There is little monetary incentive for an agency to keep him. In a black-and-white, by-the-numbers business sense, he’s become more trouble than he’s worth. We can guess there is likely a print story in the works and maybe a TV special but I think it could even go beyond that. It feels like something nuclear is going to drop.

Someone edited Succession into a sitcom and it is disturbing. The last one is a rom-com starring Greg and Tom with a soundtrack by One Republic. Why is the internet so evil and brilliant? Please block off some time to watch these.

Welcome to Tuccithon 2021! I hope this can spin off into a TucciCon, hosted by Kadija. Someone must show this to him and record and his reaction. I think he’d be absolutely ticked. 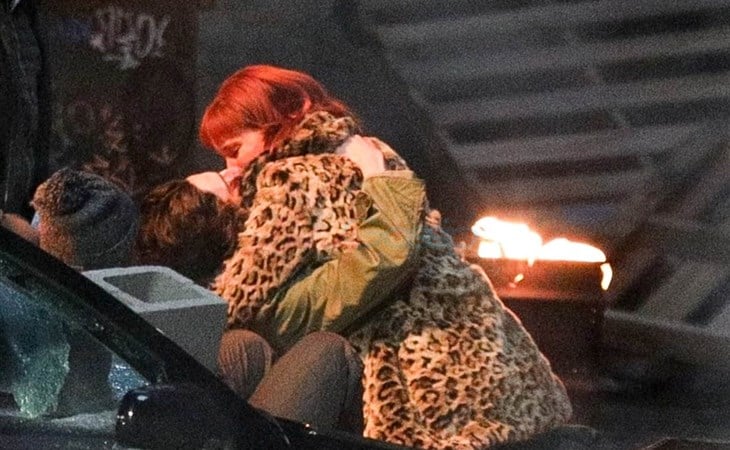