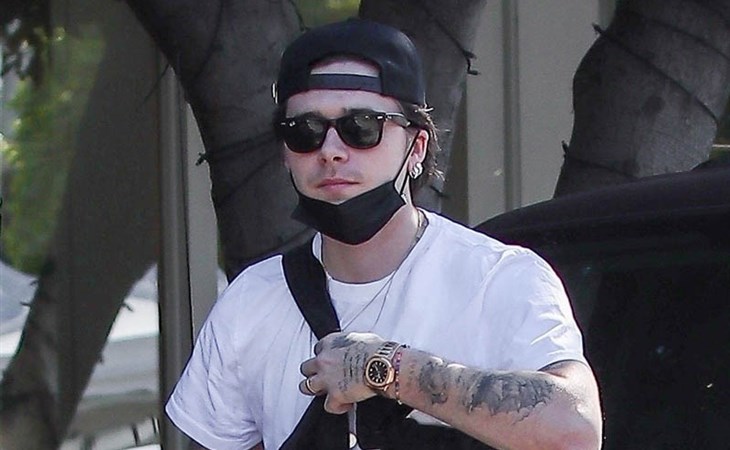 In a story that the Daily Mail wrote specifically for my petty interests, Anais Gallagher made fun of Brooklyn Beckham in the comments of a TikTok video. The Beckhams versus the Gallaghers? My heart can’t take it! Anais lives up to the family reputation for taking a swipe but the question is why: the two used to be pretty tight (she once described them as brother and sister). It’s not like Anais is against shilling based on her last name – she does sponsored ads. Hmmmm.

PEOPLE has a story about Armie Hammer and his ex Elizabeth Chambers possibly working things out. Like, holy hell. Putting the substance abuse and rehab aside, what is going on with the investigations? I haven’t been able to find any updates.

Every Monday I check in on Anastasia’s Euphoria Twitter slideshow because it’s a delight. The show gave the people a lot to work with this week. The gift (and gifs) that keep on giving!

Lainey linked to the reaction to some celebrities repping NFTs in yesterday’s What Else? and a reader sent me a really interesting Substack piece by Max Read about how a lot of NFT action in Hollywood leads to superagency CAA. (Thank you Kacie!) And beyond that, Katie Notopoulos at Buzzfeed reported on the founders of the Bored Ape Yacht Club and people on Twitter are big mad because she’s so good at her job. There’s also this piece in Variety from back in July. (Also, have you noticed that all the celebs keep their apes off of Instagram and confine them to Twitter? This is absolutely on purpose.)

Reality TV fandoms are a lot like movie fandoms in that there isn’t a lot of crossover, is there? For example, a hardcore Marvel fan isn’t all up in Stars Wars business. (And like all fandoms, toxicity runs deep.) For example, I am a huge Housewives fan but don’t follow The Bachelor or Survivor or Big Brother. There was recently a cross-over with Teddi Mellencamp who, and I say this without malice, is my pick for Worst Housewife Ever. Her reality TV persona was judgemental, basic, defensive, hypocritical, snotty, boring, over-produced and, based on her father’s name, arrogant. She thinks she’s doing the most when she’s doing the least. To quote the QUEEN Garcelle, she’s like an annoying gnat you just want to swat away. There have been some really down and dirty Housewives (two are actively involved in wide-scale fraud cases right now); there’s been a lot of racism, a false attempted rape accusation, a fake cancer scam— it’s a lot. But still, she stands out as the one fans like the least. My personal bias against her is because she runs an “accountability” coaching/mommy fitness blogger brand that is all about extreme caloric restrictions as an aspirational and healthy lifestyle. She monetizes fatphobia. 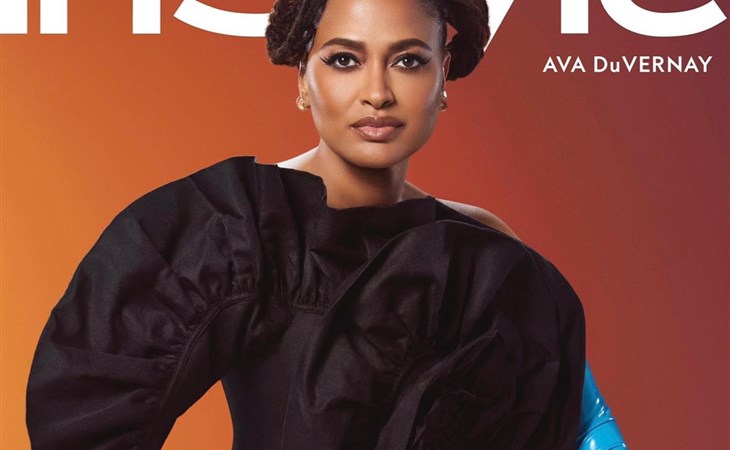 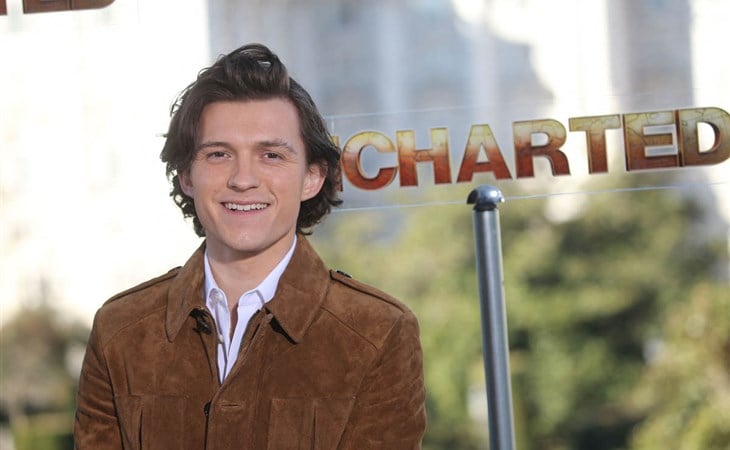