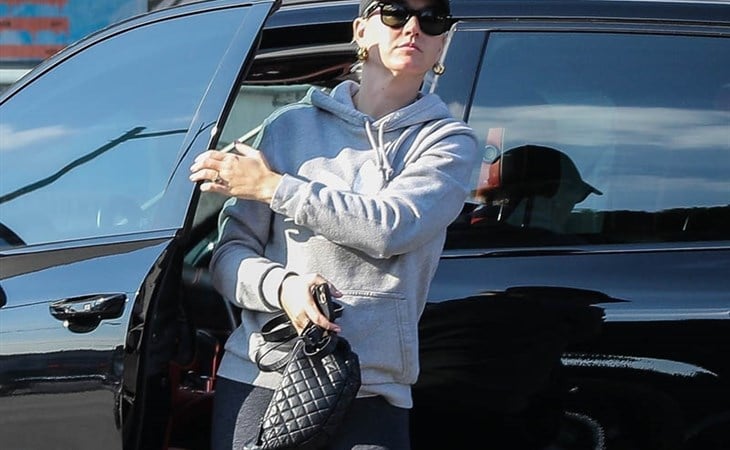 The Oscar noms are out and while I don’t have Lainey or Sarah’s insight into films, I think I am part of the target audience for the show. On a surface level, this nominee list is boring as hell. The Academy wants to draw in an audience and I’m not saying everything has to be Avengers, but besides Bradley Pitt, show me the pizzazz. Who are we tuning in for? There isn’t even a host! Uncut Gems is a movie that could have brought popularity (Adam Sandler) and some desperately-needed weirdness to the show. Eric Bogosian is a long-standing character actor and between Uncut Gems and Succession, he’s had an exceptional year. And he knows the Academy’s gems are cut.

Bad news: Sandman gets no love from the Academy.
Good news: Sandman can stop wearing suits.
Congrats to all my friends who got nominated, especially Mama. pic.twitter.com/o1Ep3E7GRB

The Rock is making a TV show about his childhood called Young Rock, which sounds a lot like Everybody Hates Chris. A coming-of-age story is perfect for network TV and he will appear in each episode, a huge draw. He’s working with Nahnatchka Khan and the team behind Fresh Off the Boat. The Rock’s TV show is already more diverse than the Oscars.

Another month, another Diplo profile! This man gives and gives.

This one is by the fantastic Gabriella Paiella at GQ. It’s mid-January and Monday – don’t deny yourself this treat.

This is Lea Michele-level gushing because Katy Perry loves her some Orly. I wonder if they are wedding planning between projects (hers, not his): is it going to be a small affair or a blowout party? Because if it’s a blowout, Katy would have a very interesting guest list. She is friends with Taylor Swift now, and she is tight with Scooter Braun and his wife, Yael Cohen, along with Karlie Kloss. They are all in the same social circle. The seating arrangement would be a nightmare.

Brooklyn Beckham and Nicola Peltz have made it Instagram official. Brooklyn is 20 but has had two notable long-ish relationships and he always integrates his girlfriends with his family. Nicola seems like she’ll fit in perfectly with the Beckhams – her mom was a model, her dad a billionaire and she’s an actress/model. And they are in l-o-v-e.

Throw out Plato, we have Liam Gallagher now. 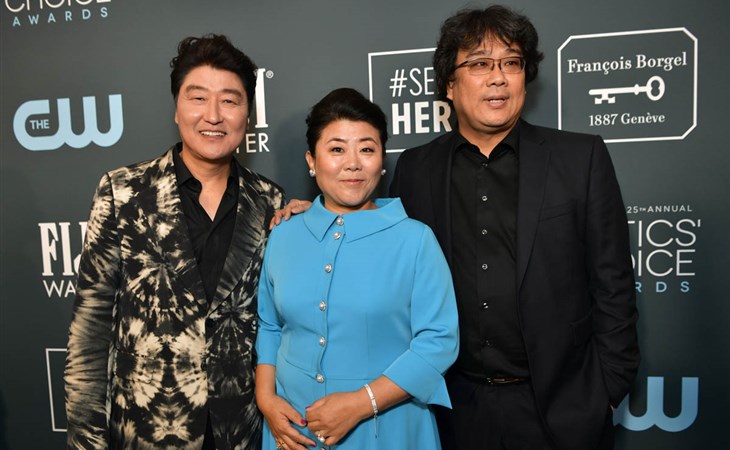 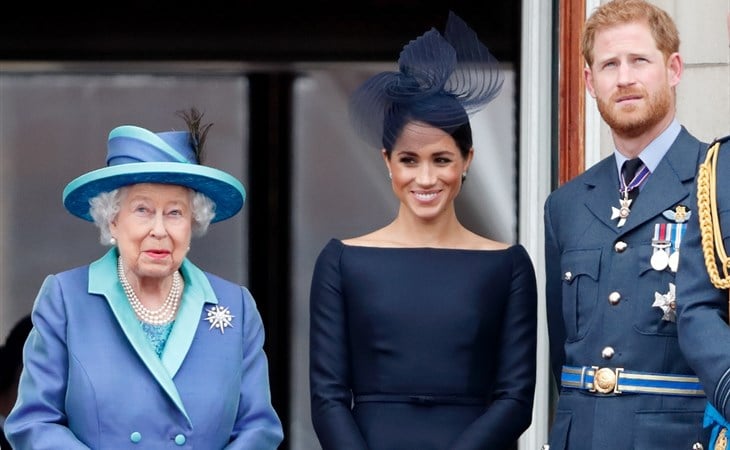