To the surprise of no one, Chris Pratt and Katherine Schwarzenegger are engaged. We could see these two were on the fast track to marriage (which we noted here, here, and here. And here. Oh here as well. They’ve been exclusive and serious from early on and she has spent time with his son, Jack and his ex, Anna Faris (I’ve attached a screenshot of her comment). But let’s back up, just a little: before the engagement was announced, Chris was helping Katherine move out of her place (and, presumably, into his) and posted a truck ad to go with it. Katherine is a blogger. Will this be a #sponcon wedding, like Nick and Priyanka’s? I just did a quick search and I don’t think we ever saw photos from Chris’s first wedding to Anna, did we? That won’t be the case here –– it’s practically the law that bloggers must fill their feed with engagement and wedding photos with chalkboards (with the date written out, obviously), donut walls, wild flowers, and personalized mason jars. What will their hashtag be - #katpratt is the best I’ve come up with. Nicole Kidman said she was mortified by the clip of her ignoring Rami Malek at the Golden Globes, saying she didn’t feel his hand on her back. I believe her because her dress was sequins so it’s plausible that she didn’t feel a light touch on her back, but on the other hand, she’s such a good actress that she could easily want to ignore someone but make it look like she didn’t mean to ignore him, you know? Anyway, she made it up to him by posting him on her Instagram story, which let’s be real, is not as prestigious as making it into someone’s photo feed. Stories disappear after 24 hours. If this were true, I might be able to get into The Bachelor.

I don’t even really what to make of this, but Robbie Williams is feuding with Jimmy Page of Led Zeppelin about a swimming pool. And as part of the feud, Robbie allegedly blasts music from Led Zeppelin’s musical counterparts and dresses up as Robert Plant. Huh?

How long until this egg, the most liked photo on Instagram, starts selling Fit Tea and teeth whitening kits? 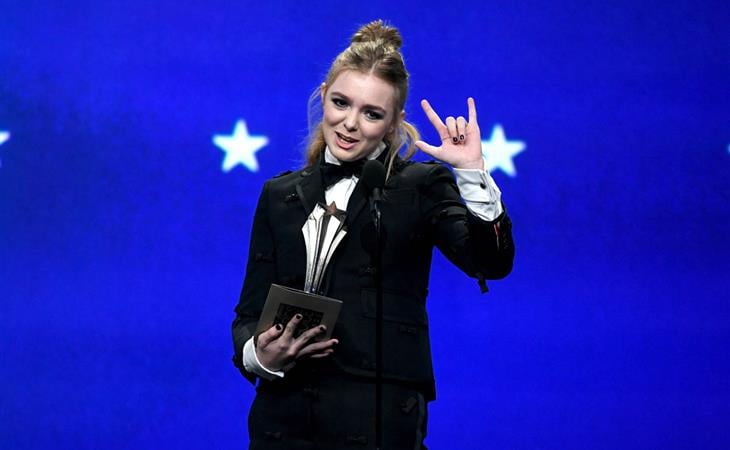 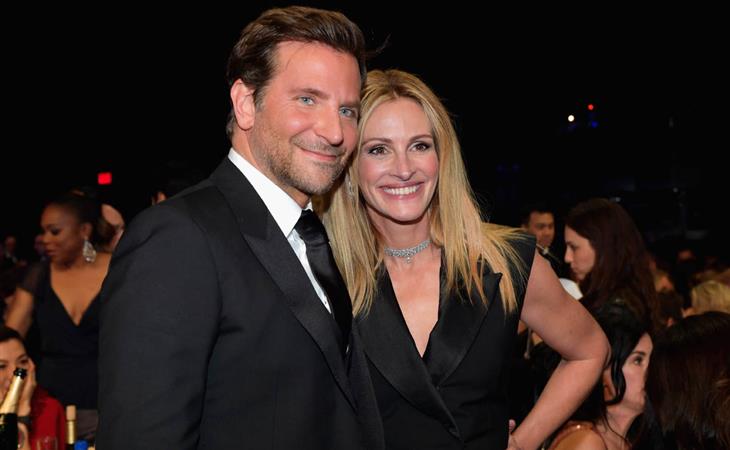