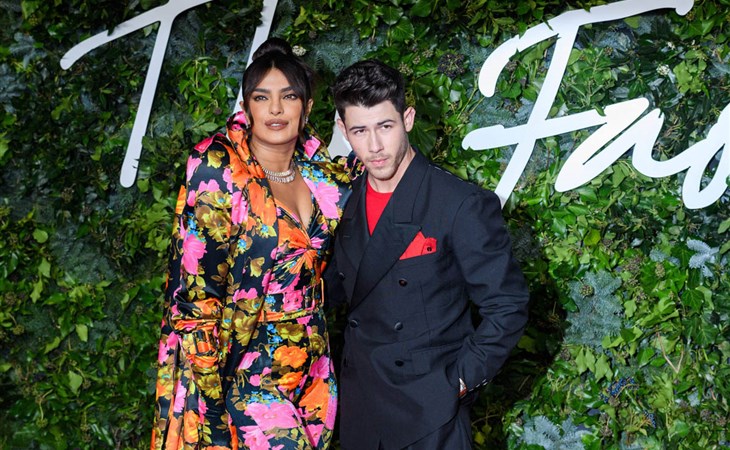 The assumption about Priyanka Chopra and Nick Jonas (which started when she changed her name on Instagram, dropping the Jonas) was way off. They weren’t breaking up, they were preparing for a baby.

Natasha Lyonne would make a great Batman (have you seen in her a black suit?) and she’d also make a great Catwoman and a fantastic Joker. She has the range.

Excited to announce I play Batman in the new Batman film.

So over the weekend, noted anti-vaxxer and misinformationist (I just made that word up but it fits!) Robert Kennedy Jr. did some gross comparison at a rally and Twitter realized he’s married to Cheryl Hines (who is on Curb Your Enthusiasm). This is not new and he’s made his feelings about vaccines known. He’s written books. He does as many media appearances as he can. He’s been doing this for a very long time, so it’s curious that Twitter is painting her as a victim who needs to “get out.” HBO and her castmates would absolutely know about this. Whatever her stance is on vaccines, she keeps that to herself, but she works enough for me to guess that she is vaccinated. When they hosted a party, she requested guests be vaccinated or provide a negative COVID test (source). She doesn’t post about him at all – maybe because he’s been banned from Instagram?

Kate Hudson is promoting a skin care collaboration with Juice Beauty, which is a step towards her own line. This seems like a fit with overall brand but it’s stiff competition. There are so many skin care lines, on top of the ones attached to celebrities (like JLo, Gwyneth Paltrow, Rihanna and Miranda Kerr). Skin care is the new fragrance.

The Adele concert cancellation story passed pretty quickly in the US, but it’s still making headlines in the UK. A story out of the Daily Mail (I know, mountain-size grain of salt) is reporting that the problems went beyond COVID and that disorganization, too many last-minute changes, no overall vision for the show, nerves, and backstage fights led to missing the deadline. Her boyfriend Rich Paul was around (and DeuxMoi had an… interesting story about him up this morning) as Adele ‘clashed’ with her long-time managers. Again, it’s the Daily Mail so it’s not rock solid but the reason I’m leaning towards there being more to this story is because Vegas is a tightly-knit town and what happens at Caesars wouldn’t stay at Caesars. Staff would be talking and the source for this story is a local reporter. Local reporters know the ins-and-outs of these casinos and hotels. They talk to people on the ground, from the ushers to the cleaning staff to the sound engineers. This was not Adele’s venue, it’s a concert hall, so a hardcore, Beyoncé-style NDA would be difficult to enforce. 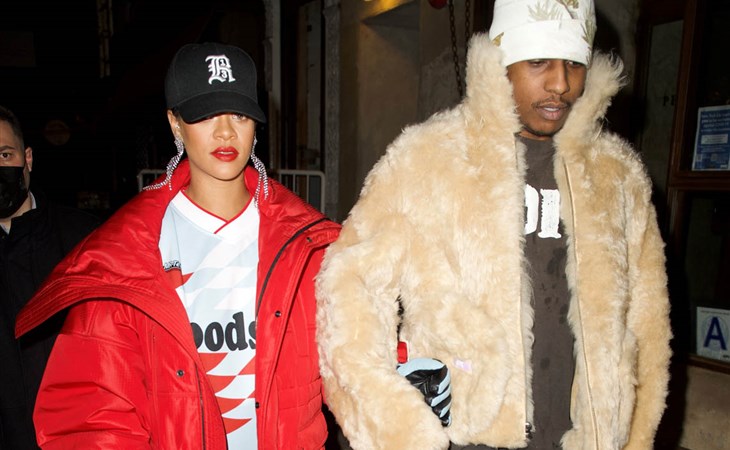