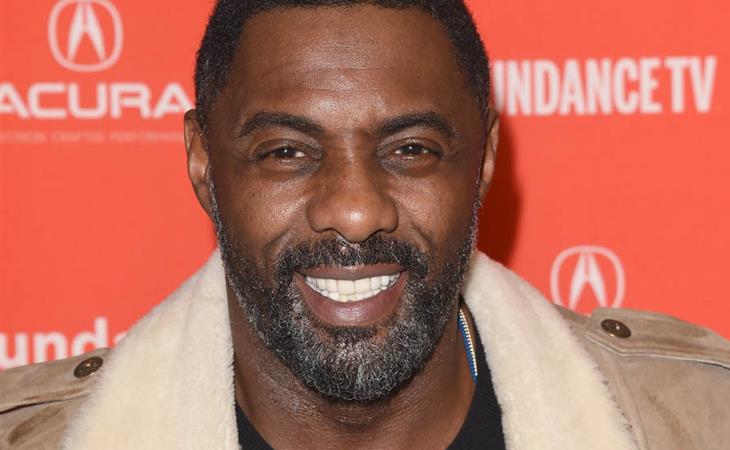 Praise Xenu, Tom Cruise has joined Instagram! What do you think his feed will look like? I’m guessing lots of photos of him hooked up to ropes and jumping off buildings. Does Tom Cruise ever chill and like, take a bath? Or does he shower suspended 200 feet in the air, upside down? Does he nap in a shark cage? After a long day on set, does he scale the side of his house – using only the drainpipes for support – to climb into a window, instead of just using the front door?

The Rock is not here for any Jumanji-splaining.

Actually my friend, in the JUMANJI Lore Handbook, it clearly states in article 72 of section 7, that “any character who loses a life, shall return to their original state with any item they possessed at the time of their demise”. So kindly go f*ck yourself James.

I couldn’t agree with you more, Billy.

Ed Sheeran would SO cameo on Friends (especially because he’s very tight with Courteney Cox and her boyfriend, Johnny McDaid). Ed is really the musical equivalent of Friends – always on but no one seems to know why.

FRIENDS 2018 PLOTLINES
-Joey eats Tide pods, goes to hospital (guest star Ellen Pompeo)
-Chandler won't shut up about how funny his Vines were
-Ed Sheeran cameo interrupts Phoebe's Central Perk set
-Ross gets everyone into Bitcoin
-The One Where The Gang Realizes Their Privilege Yesterday I wrote about some custody issues Jesse Williams is having, particularly one pertaining to a “new girlfriend.” I wondered if it was Minka Kelly. Apparently they’ve split, so I guess not.

Miranda Kerr is doing a Little Black Book of Wellness for Harper’s Bazaar – she eats avocado toast and then has a private yoga class on her deck. She’s had an organic skin care line for a while and has branched out into aromatherapy and affirmation books (and maybe crystals?). But when you think of Miranda Kerr, do you think lifestyle?

After seeing Zooey Deschanel’s new haircut I looked for a photo of her without bangs. I found an article from 2013 and I have to agree – she is unrecognizable.

I’m so sick of Idris Elba being asked about James Bond because he has no control over it unless he is offered a part. Why is he being asked to comment on a franchise he has no part of, taking away from promotion of his own work? Ask the f-cking producers who cast the damn movie! Obviously he’d be amazing, what else do you want him to say?

Alex Rodriguez signs his cards with his jersey number. Also I had to look up the price because this is a massive bouquet – I’m guessing it ran him at least $1200. 13 can afford it. 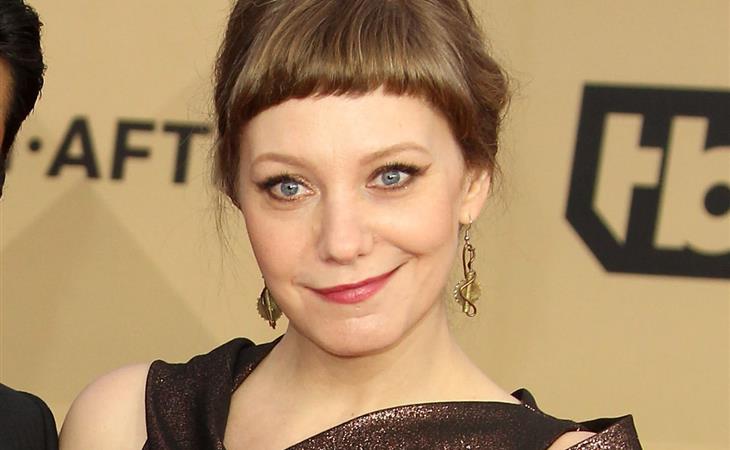 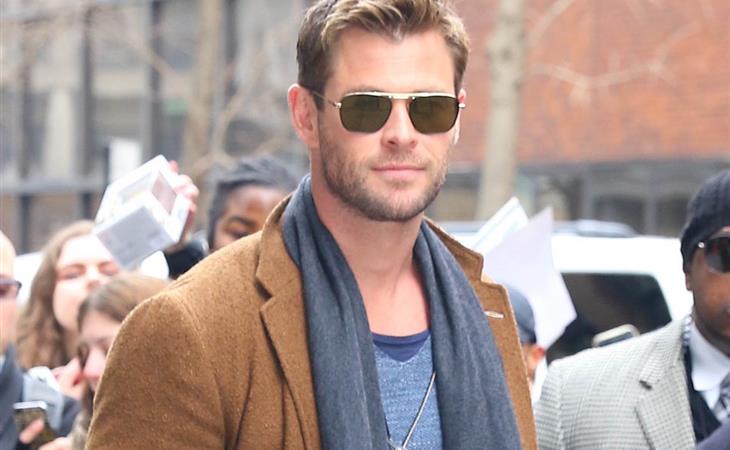