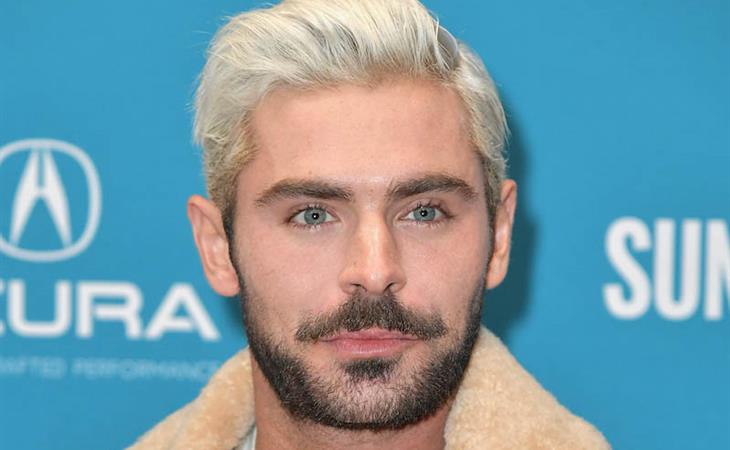 This is my Oscars, Golden Globes, Emmys, Grammys and MET Gala all rolled into one. Do you recognize the expression on John Mayer’s face? It’s the same one he used to have when he went out in public with Jessica Simpson - a mix of shame and gratification.

Ah the glamour of film festivals, like waiting in line for an hour and a half in the freezing cold to catch of glimpse of Zac Efron at Sundance.

Back in October, I wrote about about Derek Hough sitting on the kitchen counter, serenading his girlfriend with “Shallow.” I found the whole scene deeply embarrassing and many of you wrote in to tell me you felt the same way. And because things can always get a touch worse, here is his A Star is Born Medley video. After watching the entire thing, I’ve decided that the kitchen counter serenade is still more embarrassing. At least the video has some production value (lots of rain) and it’s not just him trying to make eye contact with his girlfriend who is chopping carrots or whatever.

There’s been a lot of talk about scammers of all sorts on the Internet, from flower crown influencers to Fyre Festival, but one thing that we need to realize is that some want to be scammed. They look for opportunities to be scammed. They enjoy being scammed.

Speaking of Fyre Festival, I’m only one documentary in because we don’t have access to Hulu in Canada. I feel like we should be talking about Ja Rule demanding Chanel Iman get in the water a lot more. The part about the models fascinated me because it’s a job, and part of their job was to pretend to be having fun while stuck on a deserted island with a bunch of loud-mouth dumbasses. But as a woman watching, you know when they smile it’s not reaching their eyes.

My next move will be my best move... stay tuned!!!

A 64-year-old man joining Facebook in 2019 sounds about right.

I finally joined Facebook and Instagram to share a very special announcement about @AlitaMovie.
We are having a series of free early screenings on January 31st, and you're invited -- head here for details: https://t.co/QZq2ntbBFW or https://t.co/wQhkjDCi0W

YouTube has been making a play to become a fashion and beauty long-form video hub (basically, it’s reality TV, minus the TV part). Derek Blasberg was brought on to secure talent like Victoria Beckham and Naomi Campbell – but did he have anything to do with ARod’s upcoming channel? Since his baseball career ended, ARod has been building out a lifestyle brand, part fitness, part sports, part man-about-town, and the biggest part, boyfriend of JLo. She is included in this short teaser, which promises a “behind the scenes” look at his life. Which definitely means a good dose of JLo, right? Obviously that’s to his advantage, but I wonder what’s in it for her. 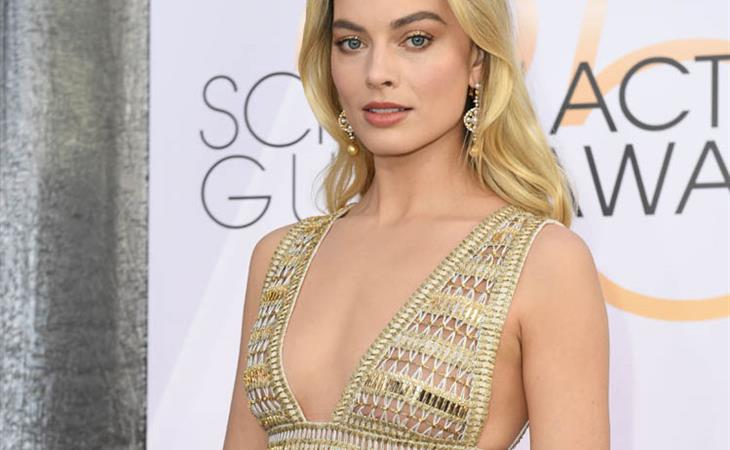 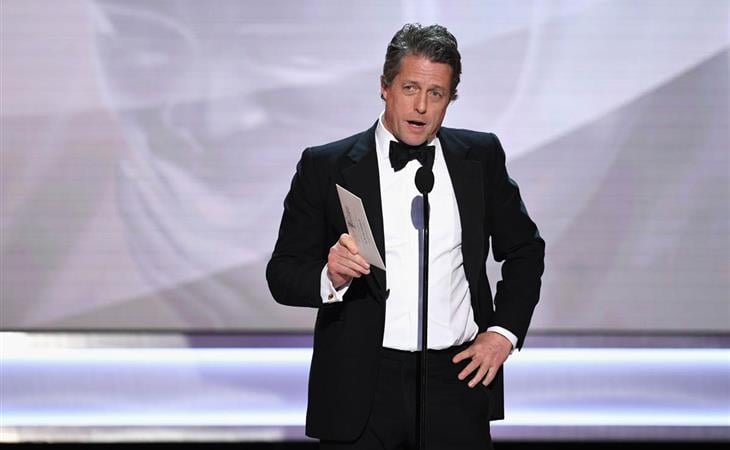