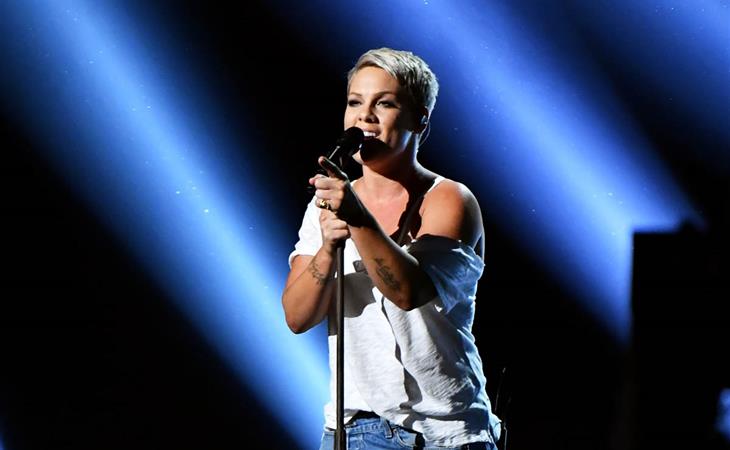 I, like most people on social media last night, was/am obsessed with Blue Ivy’s hand gesture. It reminds me of her mother’s “stop it”. So precise. But there’s one theory I haven’t seen floated around. Camila Cabello was the one on stage – is Blue Ivy a Harmonizer? Ha!

What do you think she’s trying to do here – pull up the tongue of the boot? And when is she joining Instagram? Probably when she starts Top of the Morning with Reese, who will convince her.

Dr. Ruth! All wedding speeches should end with, “try a new position tonight.”

I refuse to learn The Chainsmokers’ names, but the dark-haired one got caught cheating by his girlfriend. Not a huge story, but how she did it is interesting: by accessing the CCTV tapes in the building where he was (and then posting the video on social media). I applaud her ingenuity.

We are all the woman in the corner.

Remember when U2’s album was downloaded onto everyone’s iTunes, whether they wanted it or not? Last night felt like that.

Next at the Grammys a performance from U2, a tribute to U2, Album of the Year presented by U2, U2 stabs Polonius thinking it’s Claudius hiding behind the tapestry

Karl has grown a beard! What does that mean? Are beards chic now? Does he oil it? What does Choupette think?

Whoever could this mysterious “someone” be? 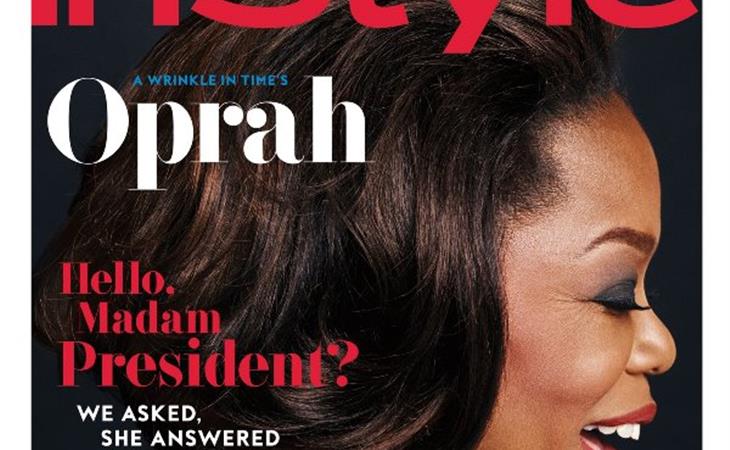 Show Your Work: Oprah the actor…and the voice 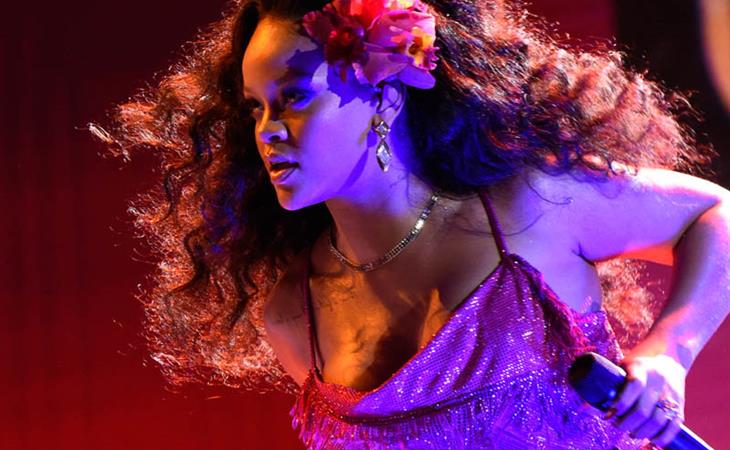