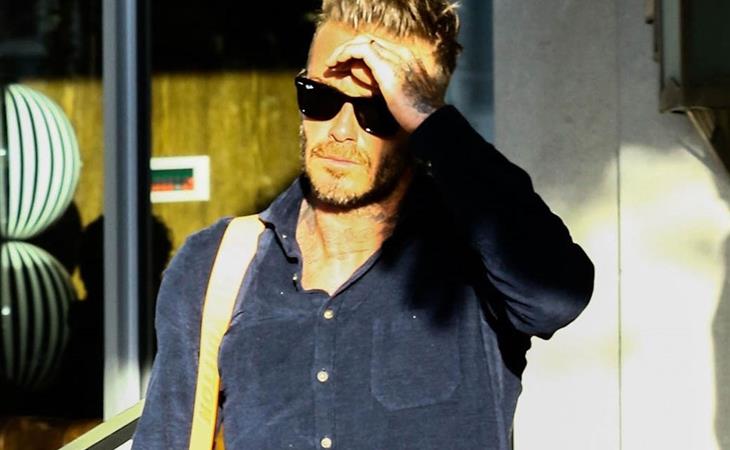 I have so many questions about this insult. First off, what about Oliver Hudson inspires such passion in this person? Second, what is the “worst version” of Bradley Cooper – the one in Wedding Crashers or the one in Aloha? Third, Oliver has three movie stars in his immediate family – wouldn’t that be the obvious insult? Maybe this guy was a Nashville superfan.

David Beckham has been trying to bring an MLS team to Miami and it has finally happened. Victoria said the Beckhams will be spending more time in Miami as a family. I hope so. Miami nightlife makes me nervous.

Calvin Harris wants you to know he was nominated for Producer of the Year.

Zach Braff is promoting his new show (see how he specifies in the caption, “my new show”). I think the show is about startups. Michael Imperioli looks like he wants to die.

Have you seen the commercials for 9-1-1, a new show starring Connie Britton, Peter Krause and Angela Bassett? All three are fantastic, but the premise seems flimsy. For a Ryan Murphy/Brad Falchuk production, it doesn’t look that different than any of existing “Chicago Rescue” procedurals (that’s what I call all of them).

Mary is getting the celebration she deserves.

A Tom Hardy fan on Facebook posted a photo of him and on his bicep is a tattoo that reads, “Leo knows all.” That would be Leonardo DiCaprio. Apparently this has to do with a bet regarding Tom being nominated for an Oscar for The Revenant. (I don’t know why Tom would take this bet, the Academy loves his kind of actor and that kind of movie.) And if he didn’t get nominated, what would Leo have to do? Date someone born in the 80s? 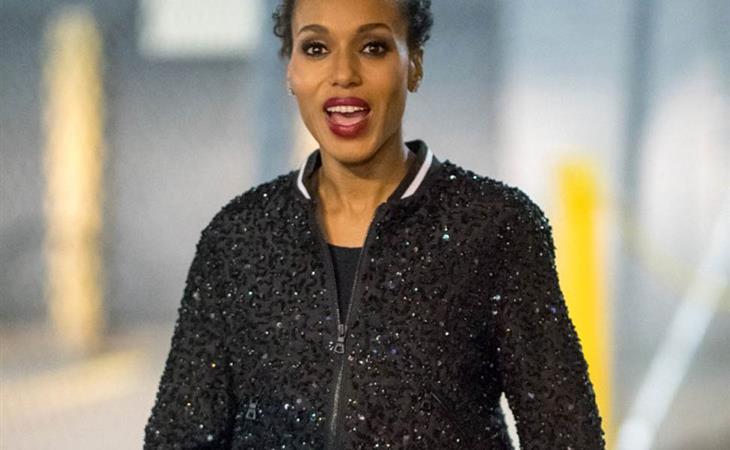 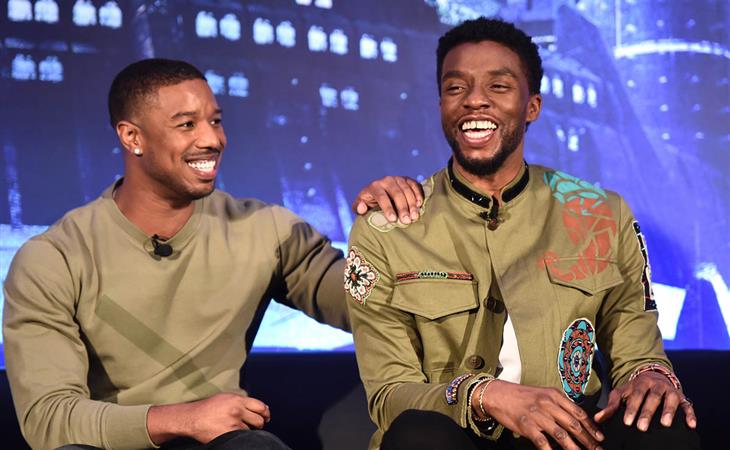