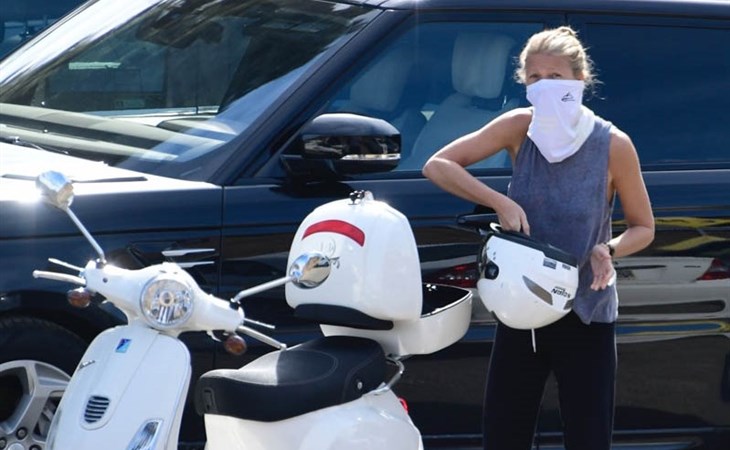 Diane von Furstenberg’s rhetorical question in her caption is referring to her swimsuit selfie. She’s 74 and good for her (or anyone, at any age) who goes for it. What I’m side-eyeing is the insistence of the rich and famous to post that they are on vacation right now. I know that she and Barry Diller take the yacht out for a spin every year around this time, we all know this. It’s been well documented as they host socialites, billionaires, and celebrities. So why, this year, do they feel the need to confirm the tradition continues? Can’t they just take their luxurious and even-more-privileged-now vacation without an Instagram audience?

I’ve been laughing about this for four days. If you don’t get it right away, read it a couple of times. The lack of capitalization tripped me up but it clicked after a few seconds.

Happy New Year to everyone except a rod

In a radio interview, Miley Cyrus commented on making out with Harry Styles and while this would be top-tier gossip, there’s more context than the headlines let on. The host asked if she’d rather kiss Justin Bieber or Harry Styles and Miley, who knows her sh-t, said Harry. First off, Harry is not publicly dating anyone and Justin is married – if she had said Justin, there would be an uproar. And Justin and Miley have been friends a long time, so that is another reason to choose Harry. So now that we have that out of the way – dare we even Gossip Genie this? I feel like it would be more of a gossip fever dream.

Gwyneth Paltrow is starting off the new year with a new face oil and a resolution to stop swearing. Watch the video because there’s some debate about whether or not she did that on purpose. She also posted a photo of a dim sum picnic with her husband Brad and I need Lainey to see this because she’s passionate about her dim sum and hates eating outside. What does she make of this? (Lainey: I would be more impressed if there were chicken feet. Also if this was a true dim sum experience she wouldn’t be talking about detoxing afterwards, she would have been napping. After dim sum, a nap is a requirement.) I think it would be uncomfortable to eat dim sum on a blanket because there’s no lazy Susan, essential when you are sharing multiple dishes with people.

This morning Lainey wrote about Zoe Kravitz’s split and the holiday news dump. Lindsey Vonn and P.K. Subban also announced their breakup over the holidays but it went much more under-the-radar.

It’s only January 4 and the Internet has already found a tweet-threading fool: Beans Dad. If you saw this trending on Twitter and didn’t know why, it’s because podcaster John Roderick wrote about his 9-year-old daughter. She asked for a snack, he told her to have a can of beans and she asked him to open the can because she didn’t know how. He told her to figure it out on her own and it took her 6 hours. That’s why there were so many can opener jokes on Twitter this weekend and to be clear, Beans Dad is the butt of the jokes, not the daughter. Here’s a compilation of my favourite tweets from the first viral moment of 2021.

Making my four year old son explain to me exactly how insulin works before I give it to him. Weâ€™ve been at this for eight hours and heâ€™s fading fast.

Can opener dad: sweetie how do you delete a tweet.

9 year old: study the app, dad. look at it closely. consider the UI. 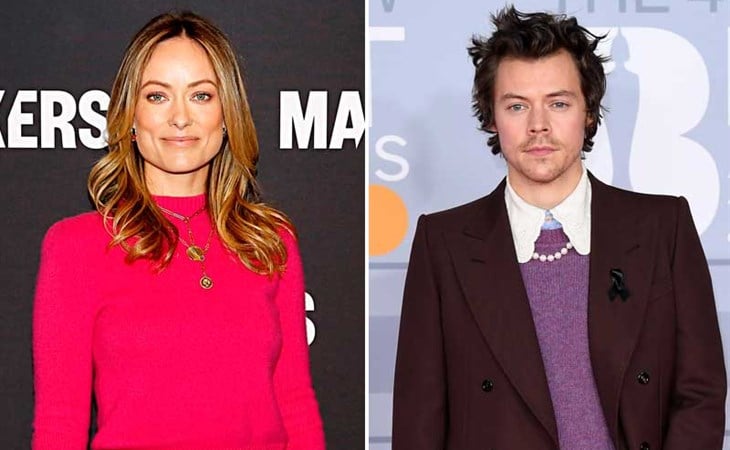 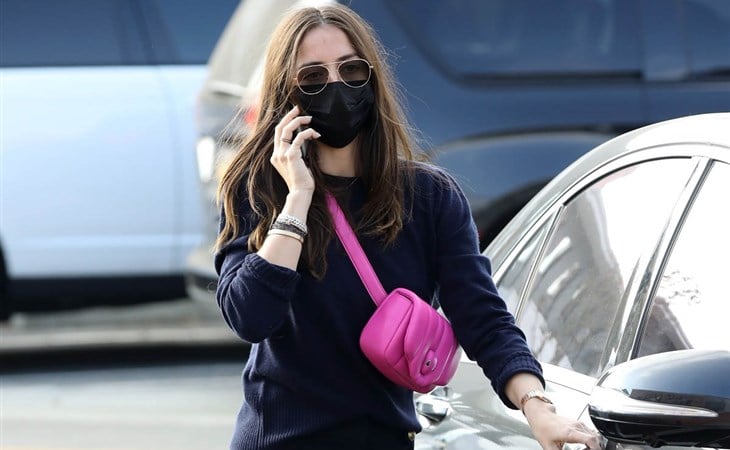