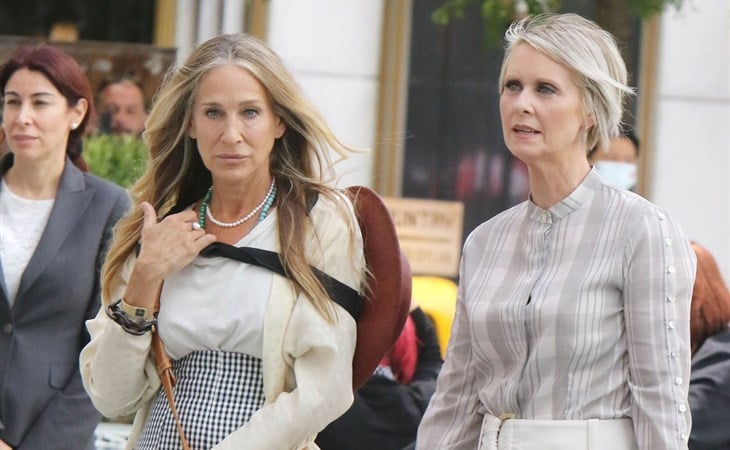 This is so funny to me because Kevin Hart now has to take care of this llama. His kids will fall in love with it. Maybe get another llama for companionship. This is years of commitment and cost. Kevin can afford it and has the space, so it’s OK. He will hire a llama keeper.

No one is having more fun than Melissa McCarthy and Ben Falcone. I legitimately get annoyed when people hate on their professional partnership. Who cares if all the movies aren’t great? Most comedies aren’t and they seem like kind people. You know they don’t beat their assistants with frozen burritos or whatever studio executives are doing these days.

The photo of Sarah Jessica Parker, Cynthia Nixon and Kristin Davis on the set of the new Sex and the City movie became an instant meme. I want to know who did the photoshop for Andrew McCarthy.

As Britney Spears continues to fight for herself, there’s still a question of her social media: does she control it? Can she read comments? Does she know how much support she has? This one in particular interests me because she refers to her boyfriend as a “dad” and as she said in her court statement, she wants to have a child (presumably with Sam Asghari) and is being denied that choice through forced birth control. Her caption choice here seems purposeful but with the amount of control the conservatorship exerts over every detail of her life, I’m always skeptical unless it comes for her mouth. What makes me think she does have some control over this small corner of her world is that Sam (who seems genuinely supportive) comments on these posts. 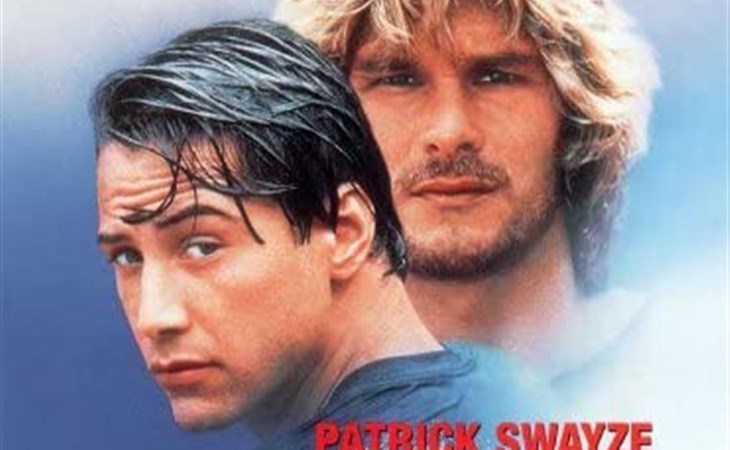 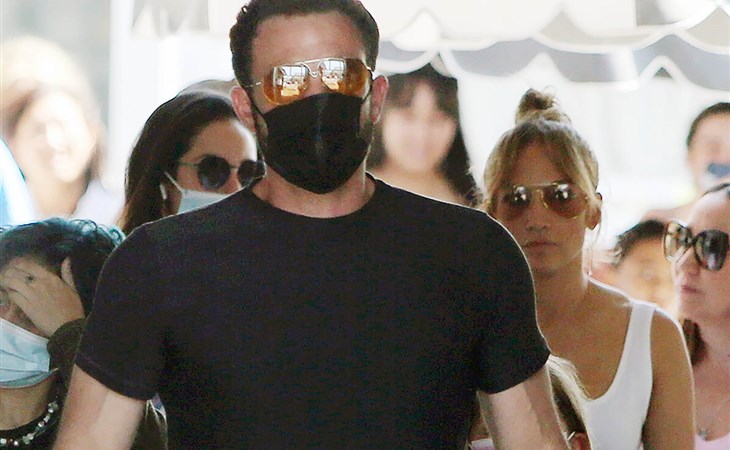